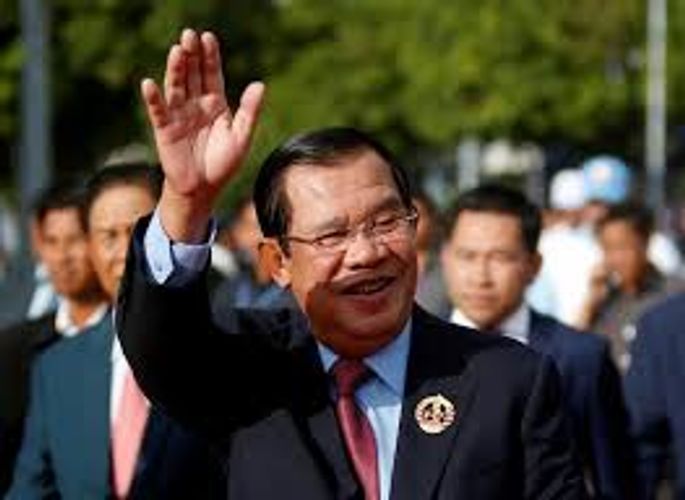 Cambodia’s parliament passed a law on Friday to prepare the way for a state of emergency, which Prime Minister Hun Sen has said he might have to declare to reinforce the campaign against the coronavirus, APA reports citing Reuters.

Human rights groups say an emergency would give sweeping powers to Hun Sen, who Western countries have long condemned for crackdowns on opponents, civil rights groups and the media.

The law allows the government under an emergency to monitor communications, control media and social media, prohibit or restrict distribution of information that could generate public fear or unrest, or that could damage national security.

“The purpose of making this law for Cambodia is not unique, as there is this law already in many other democratic countries,” said Ministry of Justice spokesman Chin Malin.

Hun Sen was initially sceptical about the threat posed by the coronavirus but cases have been increasing and in recent weeks the government has ordered restaurants, bars and casinos to close and limited entry visas for foreigners.

Hun Sen has said he might need emergency powers to help stem the outbreak.

His party holds every seat in the 125-seat National Assembly and all members present voted to adopt the Law on Governing the Country in a State of Emergency.

Rights groups say the law contains broad and vague provisions that would violate fundamental rights and could be misused against critics.

It provides for prison terms of up to 10 years for anyone convicted of obstructing the authorities or not respecting government measures that leads to unrest or affects national security.

Brad Adams, Asia director at Human Rights Watch, said Cambodia should be passing laws to protect public health not using the coronavirus as an excuse to extend government powers.