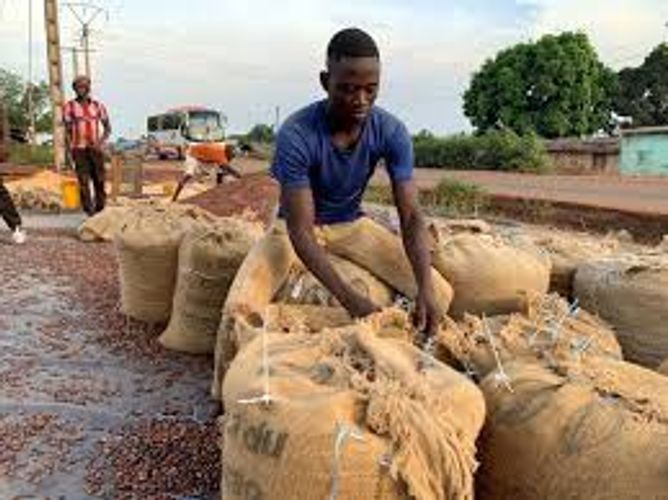 Ivory Coast will lift a suspension imposed this week on cocoa sustainability schemes run by Hershey after the U.S.-based chocolate maker committed to paying a premium aimed at combating poverty among farmers, APA reports citing CNN.

Hershey, makers of such popular candy items as Hershey chocolate bars, Hershey’s Kisses and Kit Kat, said it was fully participating in the LID and would continue to do so.

Ivorian regulator, the Coffee and Cocoa council (CCC), has since held a video meeting with Hershey representatives in which it promised to lift the suspension, a letter dated Dec. 4 from the CCC to Hershey and seen by Reuters shows.

The move “follows your definitive commitment to pay the LID”, the letter, whose authenticity was verified by a CCC spokesperson, said.

“Our sustainability programs complement and strengthen our shared efforts to positively impact cocoa-growing communities,” Hershey said, adding it recognised the importance of the LID.

The schemes certify cocoa as sustainably sourced - meaning its production is free of environmental and human rights abuses, such as using child labour or being grown in a protected forest.

This allows companies to market their chocolate as ethical and charge a premium for it.

Ghana’s cocoa industry regulator, Cocobod, has not yet taken a decision on whether to lift the suspension, a spokesman said.

Ivory Coast and Ghana, which produce two-thirds of the world’s cocoa, introduced a $400 a tonne LID on cocoa sales for the 2020/21 season, but have since struggled to sell their beans as chocolate demand has been hit by the coronavirus crisis.