Sudan taking control of land on border with Ethiopia -minister 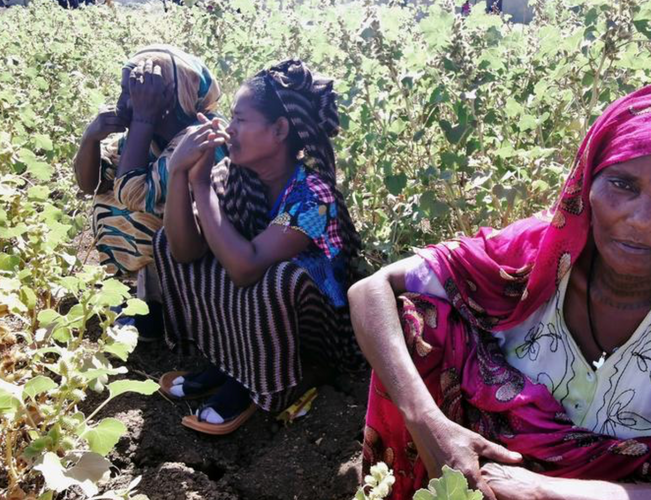 Sudan has taken control of most of the land it accuses Ethiopians of encroaching upon near the border between the two countries, the Sudanese information minister said on Saturday, APA reports quoting Reuters.

Tensions in the border region have flared since the outbreak of conflict in Ethiopia’s northern Tigray region in early November and the arrival of more than 50,000 mainly Tigrayan refugees in eastern Sudan.

Disputes have been concentrated on agricultural land in al-Fashqa, which falls within Sudan’s international boundaries but has long been settled by Ethiopian farmers.

There have been armed clashes between Sudanese and Ethiopian forces in recent weeks, with both sides accusing the other of instigating the violence. The two countries held talks this week in Khartoum over the issue.

“We believe in dialogue to solve any problem,” Sudan’s information minister, Faisal Salih, told Reuters. “But our army will do its duty to take back all our land. Currently our army has taken back between 60% and 70% of Sudanese land.”

Sudanese forces had acted defensively, and clashes had subsided in the past two days, Salih said.

“Sudanese intelligence reports confirmed that the organisation, training and arming of the forces that attacked were not militias but regular forces,” he added.