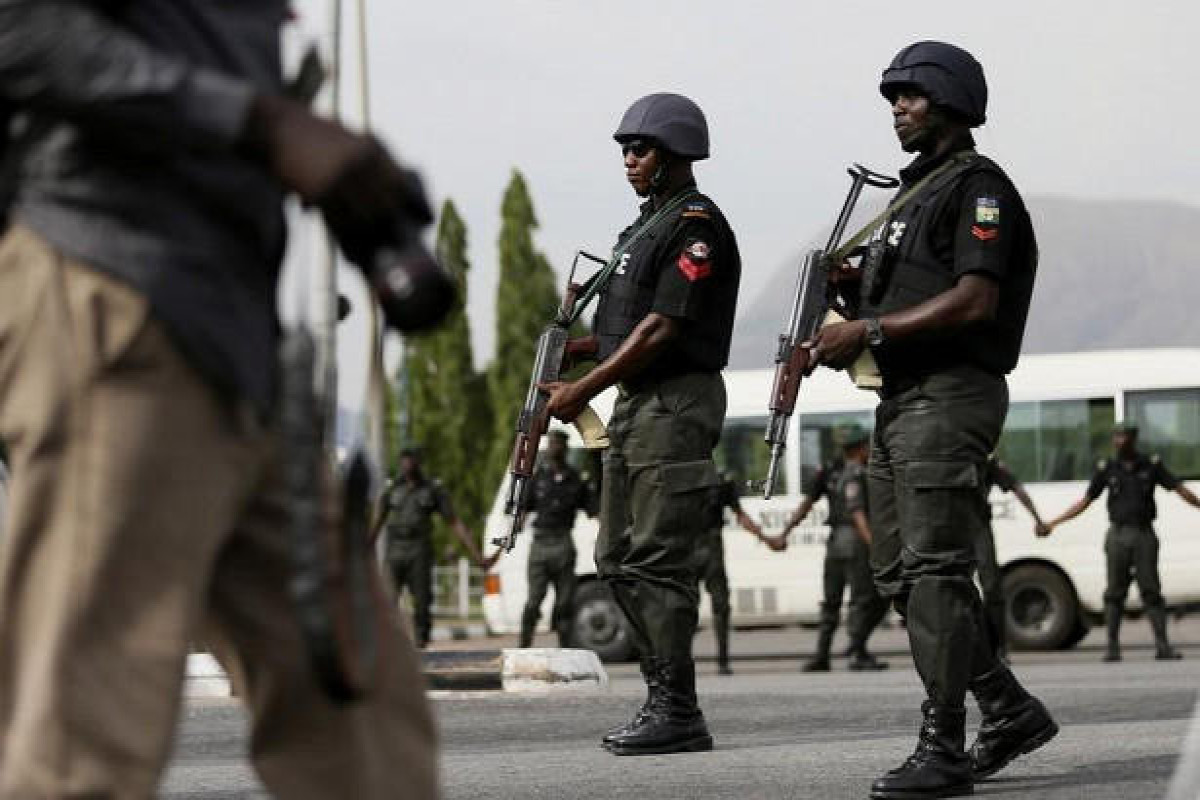 A total of 15 people were killed and 11 others injured in recent gun attacks in north Nigeria, a local official said Friday, APA reports citing Xinhua.

The deadly attacks were launched by unidentified gunmen to four villages in the state of Kaduna, said Samuel Aruwan, the state's commissioner for internal security and home affairs, in a statement.

The attacks happened on Thursday when the gunmen invaded the villages to grab money but met resistence from villagers, The Nation, a local daily, reported Friday.

"From there, the thing started," a source was quoted as saying.

Armed attacks have been a primary security threat in parts of Nigeria, resulting in deaths and kidnappings. 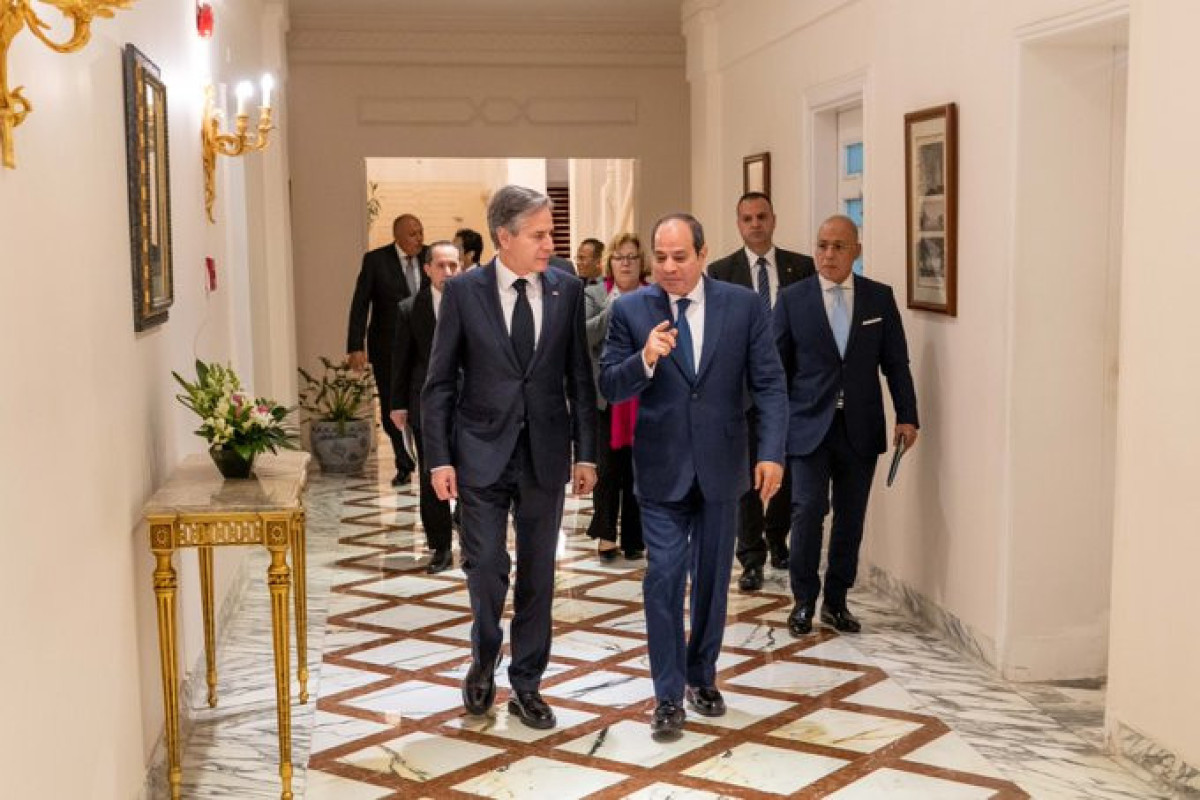 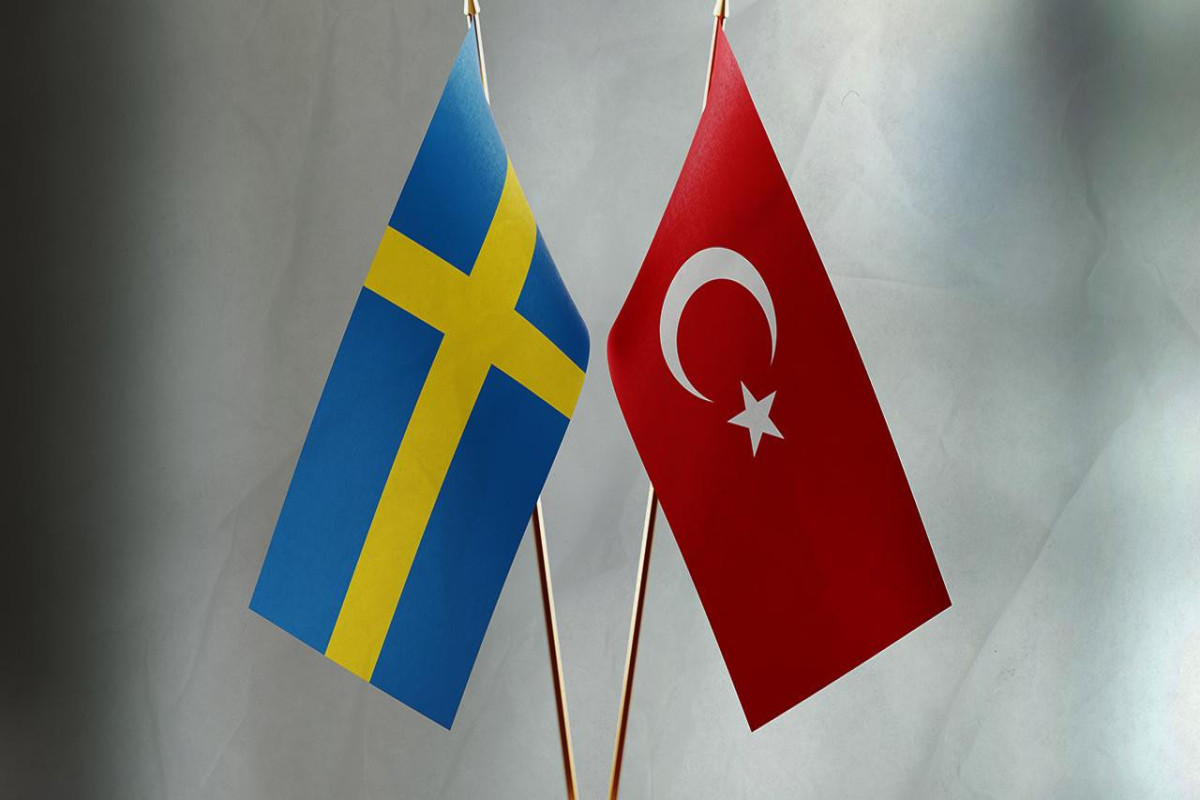 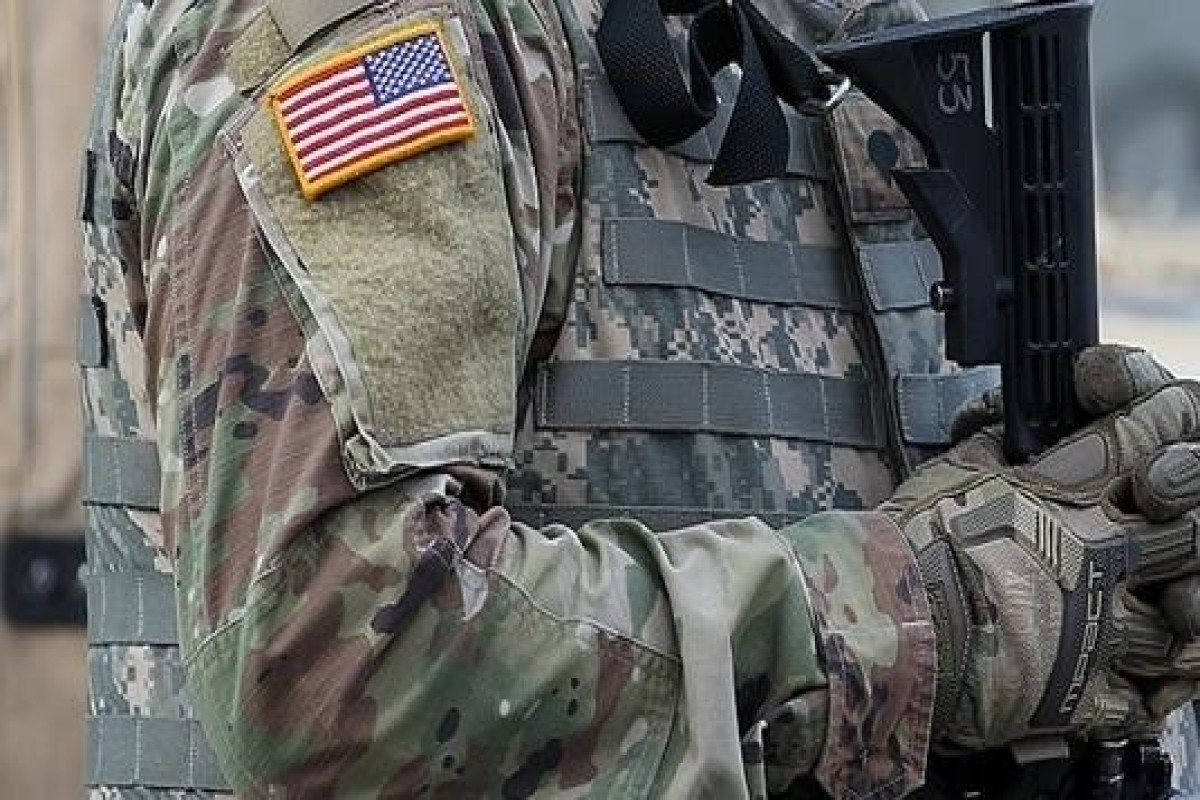 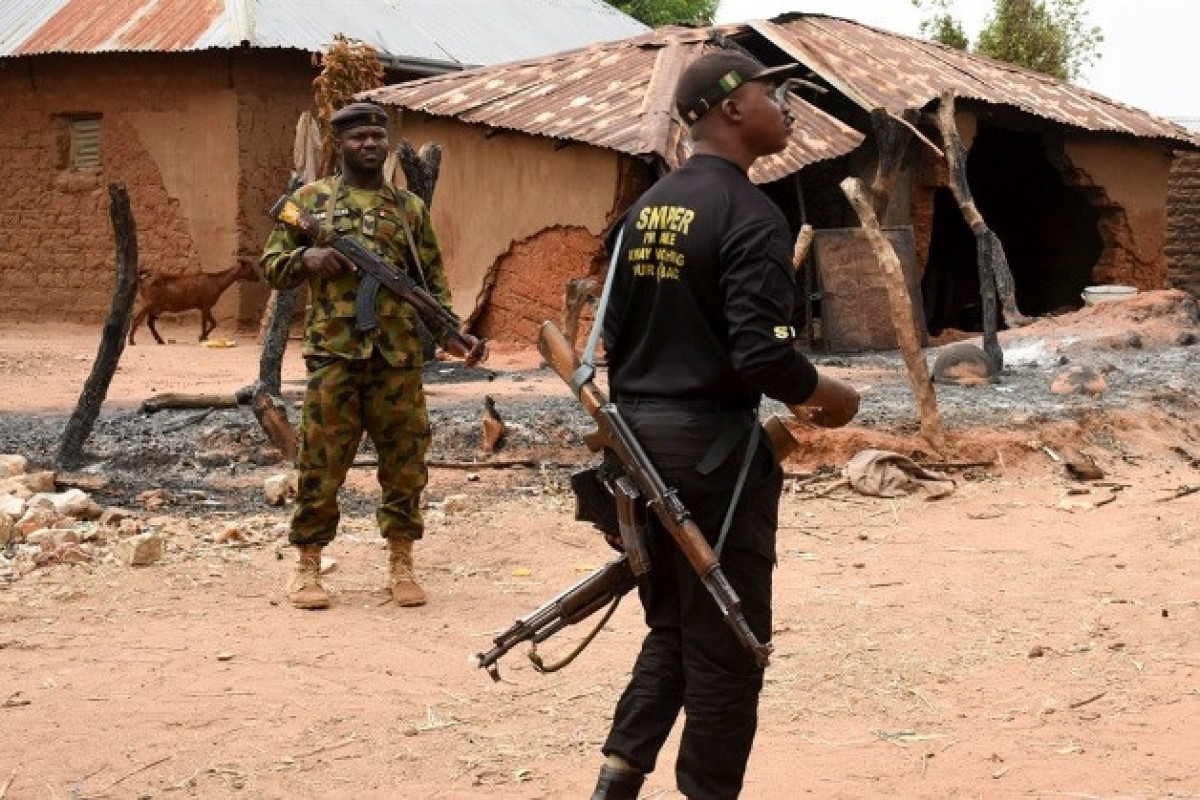