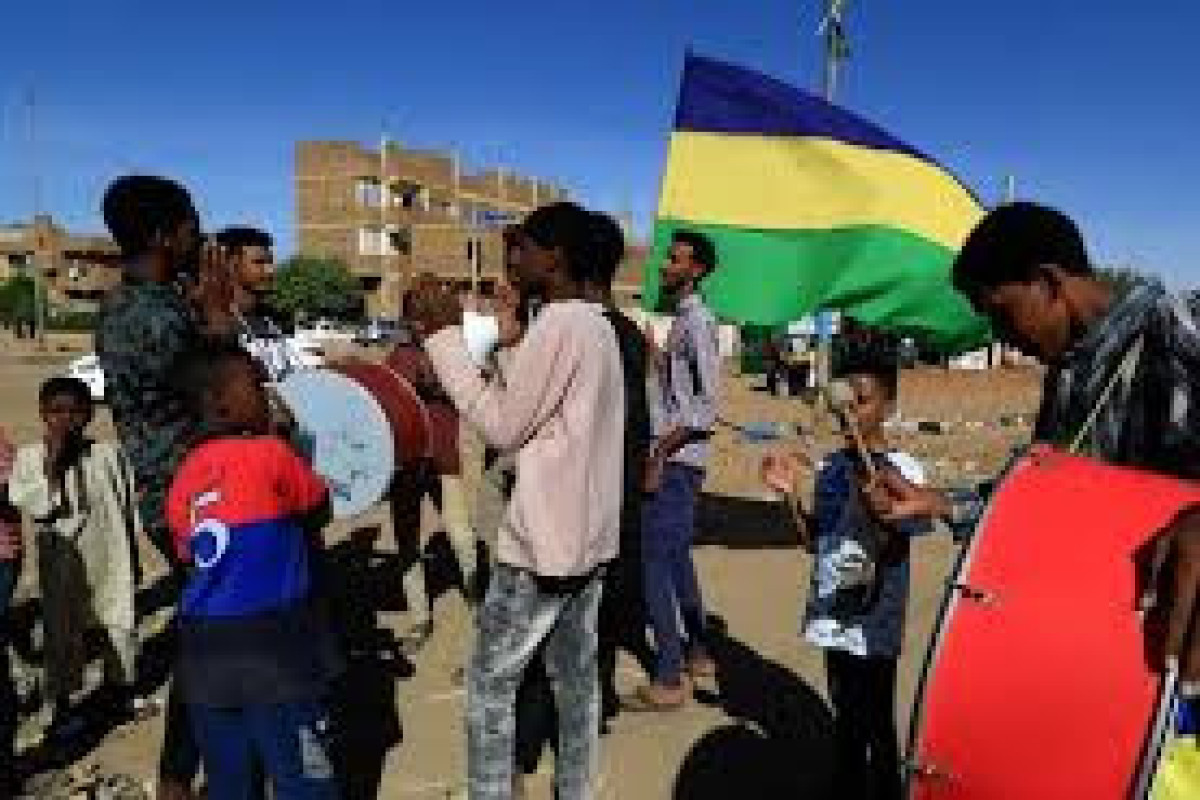 Sudanese authorities have declared an overnight curfew in two towns in southeastern Blue Nile state, close to the border with Ethiopia, after several days of tribal clashes in which they said 31 people were killed, APA reports citing Reuters.

Clashes spread in several towns from Wednesday after the killing of a farmer, before security forces made arrests and brought the situation under control, a statement from Blue Nile state's regional government said.

The statement said 39 people had been wounded, 16 shops destroyed, and a night curfew declared in the towns of Damazin and Roseires. But three local residents told Reuters clashes were continuing on Saturday in several locations, and that state security forces were not deployed there.

A statement from the Central Committee of Sudanese Doctors said more casualties were arriving at Damazin and Roseires hospital on Saturday. The committee said the hospital was poorly equipped and appealed to the national health ministry to provide medical support and air evacuations.

There have been sporadic outbreaks of violence in several regions of Sudan including eastern coastal regions and western Darfur, despite a nationwide peace deal signed by some rebel groups in 2020.

The most powerful faction of the Sudan People's Liberation Movement-North, a rebel group active in South Kordofan and Blue Nile states, did not sign the deal, while a smaller, competing faction did.

Sudan's military seized power from a transitional, civilian-led government in October 2021, triggering mass anti-military protests that have continued for more than eight months.