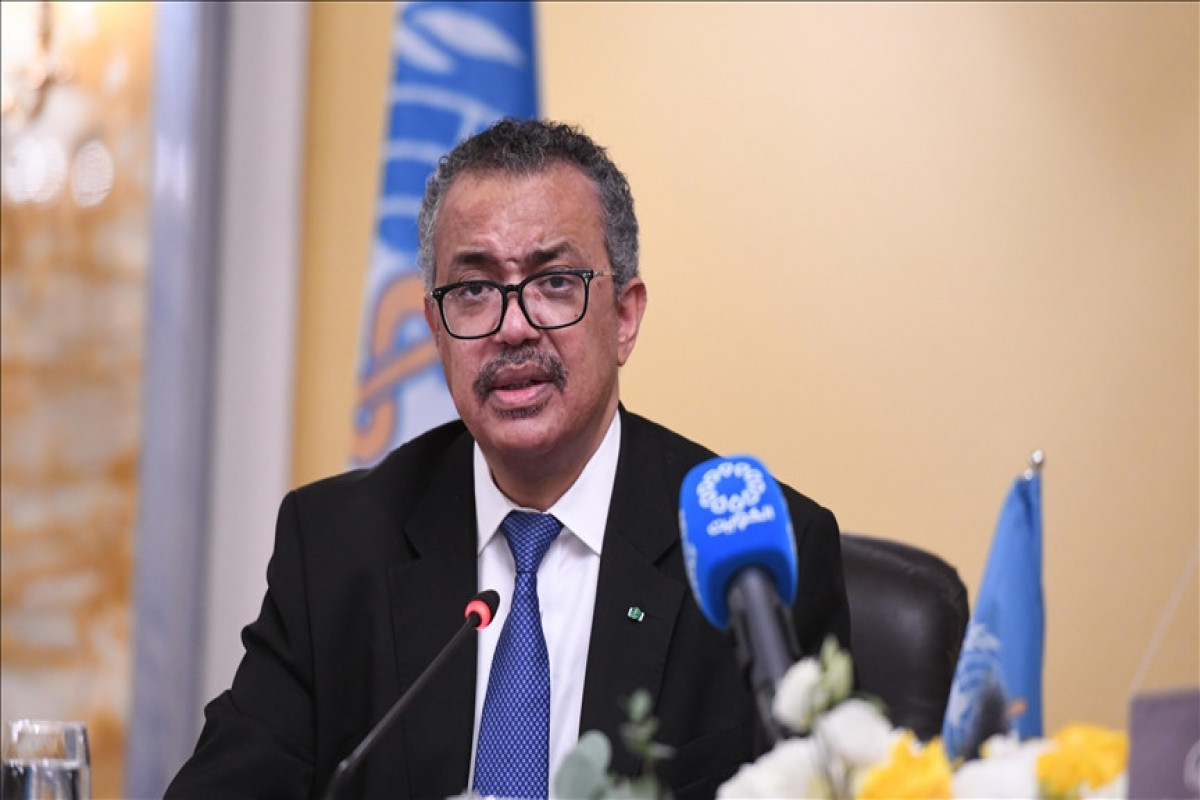 Ethiopia announced Friday that it withdrew support for a national, Director-General of the World Health Organization (WHO) Tedros Adhanom Ghebreyesus, after his remarks accused the government of blocking humanitarian aid to the Tigray region, APA reports citing Anadolu Agency.

In a letter to the WHO’s Executive Board, the government stated its objection to Tedros’ "moral, legal and professional standing," and claimed it "threatened" WHO's organizational integrity.

It urged the WHO to commission an investigation on Tedros to identify his "misconduct and violation of his professional and legal responsibility."

The letter also said the WHO chief of "interfering in the internal affairs" of Ethiopia, including relations of the East African country with Eritrea.

The TPLF said the accusations “makes no sense.”

Tedros urged that “humanitarian access should be allowed at all times even during conflict.”

Tedros, who served as Ethiopia’s foreign minister when the TPLF dominated Ethiopian politics, became the first African WHO director in 2017 with the full support of many countries as a result of Ethiopia's efforts.

The Executive Committee will meet at the end of January and determine new director-general candidates for election in May.