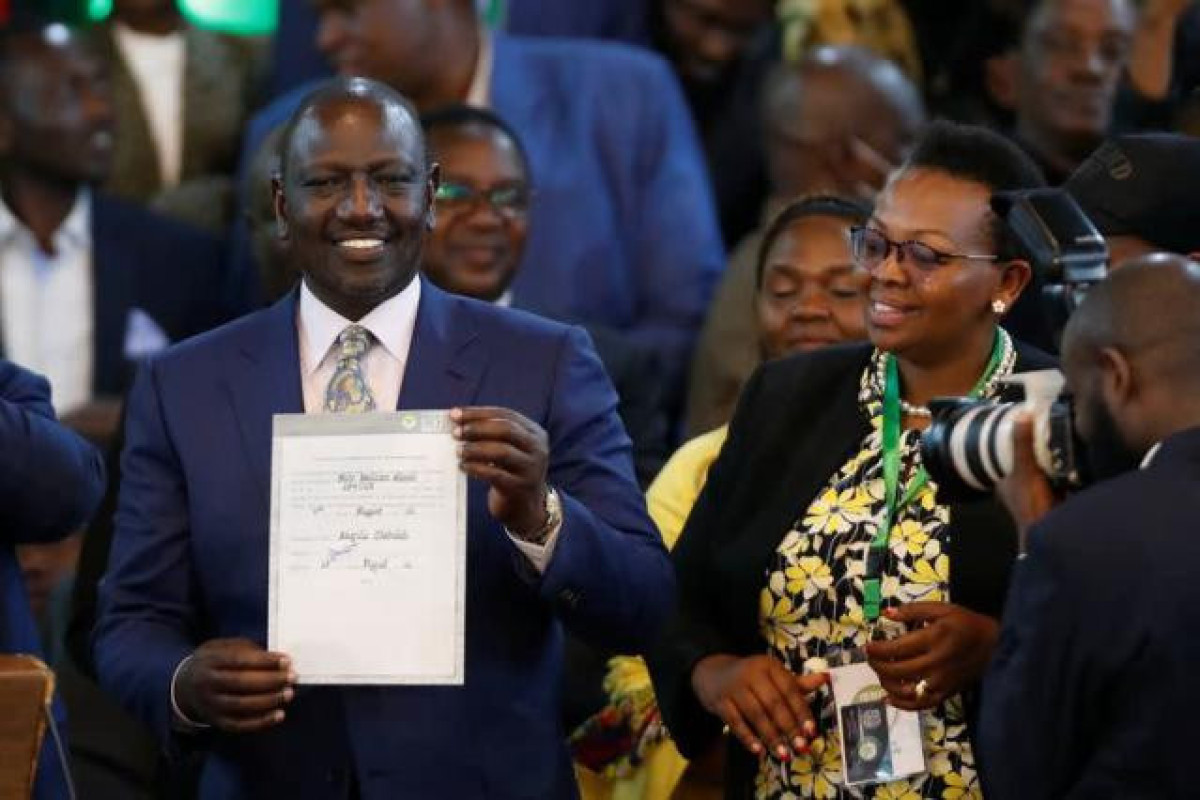 Hailing the electoral commission as "heroes" after he was declared the winner, Ruto said: "There is no looking back. We are looking to the future. We need all hands on deck to move forward."

The 55-year-old had made Kenya's class divisions the centrepiece of his campaign to become Kenya's fifth president, promising to reward low-income "hustlers."

He was also scornful of Kenya’s political dynasties - his opponent Raila Odinga and President Uhuru Kenyatta, son of the nation's first vice president and president, respectively. Kenyatta, who has served his two-term limit as president, fell out with Ruto after the last election and this time endorsed Odinga, making his fifth attempt at winning the presidency.

Once in office, Ruto will have to confront an economic and social crisis in East Africa's most advanced economy, where poor Kenyans already reeling from the impact of COVID-19 have been hit by global rises in food and fuel prices.

The worst drought for 40 years has devastated the country's north, leaving 4.1 million people dependent on food aid, while its debt levels have soared.

Ruto, who heads the Kenya Kwanza (Kenya First) Alliance, had appeared to be leading opposition leader Odinga as Kenyans awaited final results of the election held nearly a week ago. 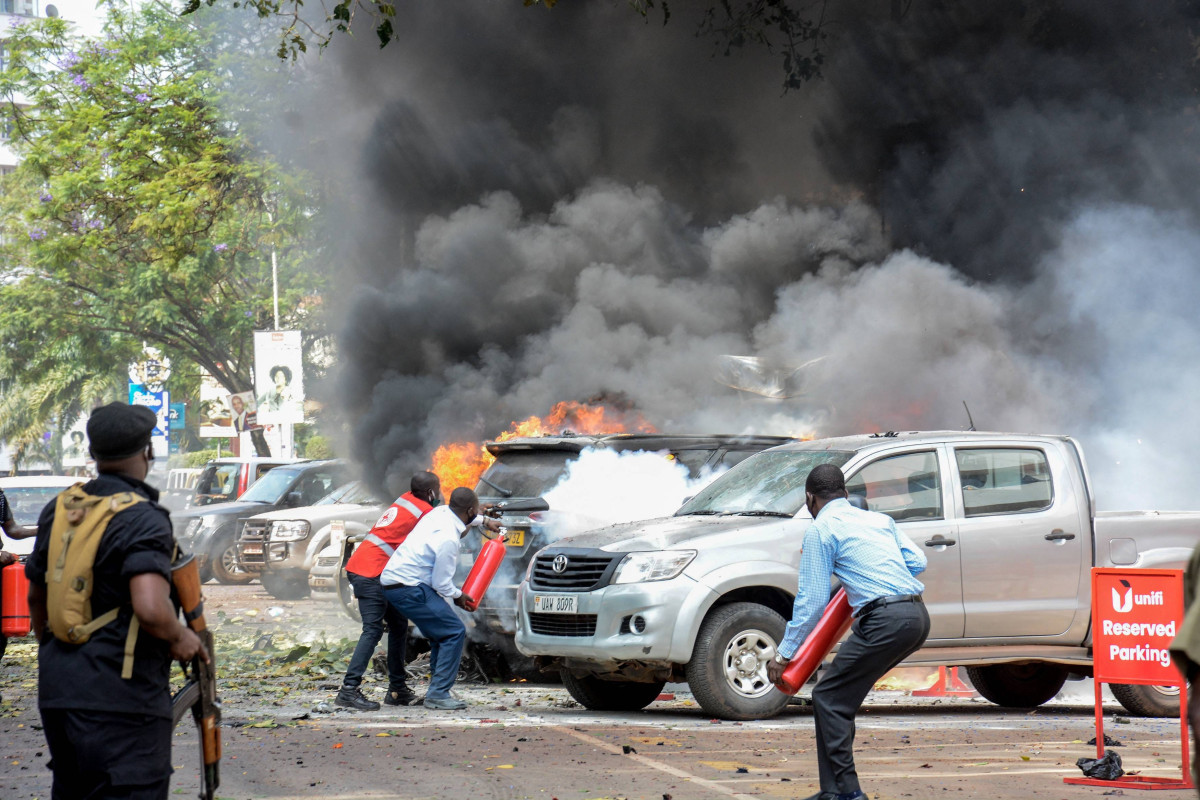 About 300 people injured in earthquake in Iran, 200 houses were damaged