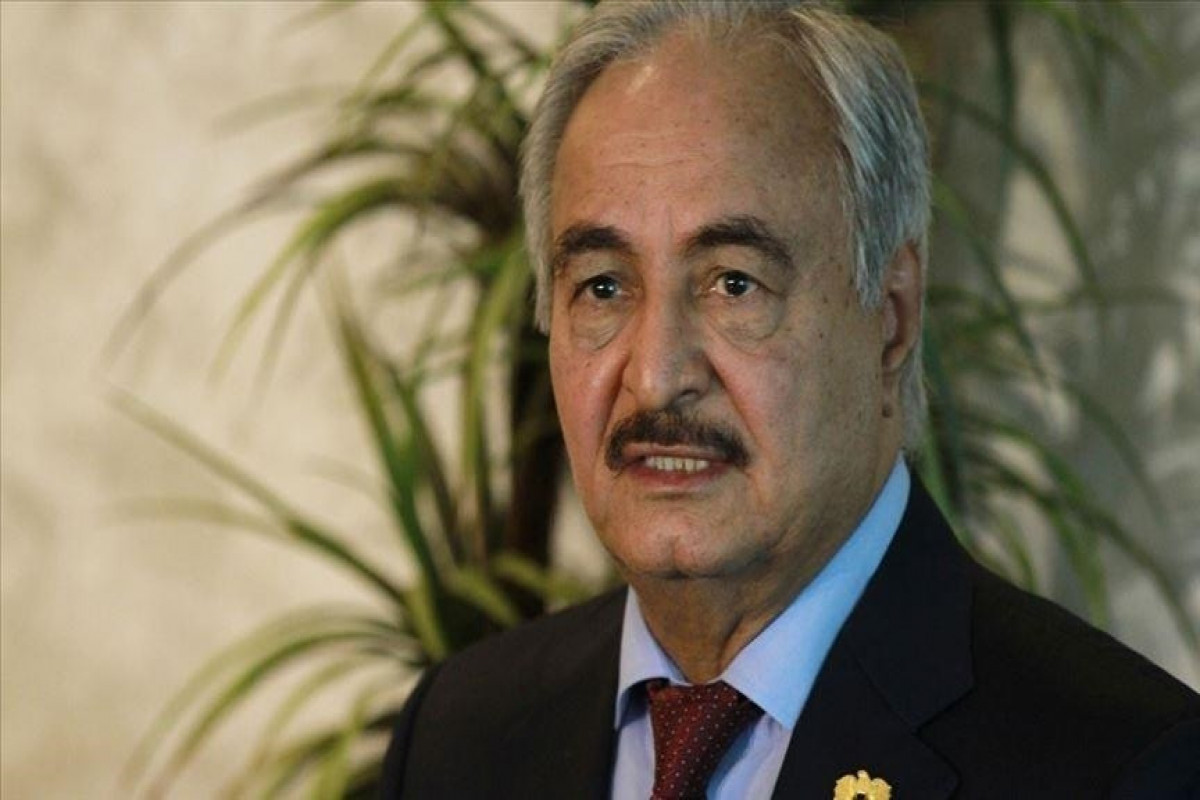 The speaker of Libya's eastern-based House of Representatives said on Wednesday he would run for president in a Dec. 24 election that is part of a United Nations-backed bid to end a decade of conflict, APA reports quoting Reuters.

Aguila Saleh's candidacy follows that of several other prominent Libyans including Saif al-Islam Gaddafi and Khalifa Haftar, two highly divisive figures accused of war crimes they both have denied.

"Public voting is the only source of legitimacy for any authority," Saleh said in televised comments.

Disputes persist over the election rules, including who should be eligible, the schedule and the vote's legal basis, less than six weeks before it is due to take place, raising doubts over whether it will happen.

The only law issued for holding the election is one Saleh issued in September, which critics said was done without a full vote or proper quorum.

The critics said key provisions seem designed to let Saleh and his eastern ally Haftar run without risk of losing their positions if they failed to win.

Defenders of the law say it was properly passed through parliament and accuse its critics of trying to delay or derail Libya's first election since 2014.

That vote, which created the House of Representatives to oversee the transition to an as-yet unwritten constitution, was quickly overshadowed by Libya's division between eastern and western factions.

Saleh was sanctioned by both the United States and European Union after he refused to recognise the U.N.-backed Government of National Accord.

The sanctions were lifted early this year as the peace process developed, including the establishment of a new unity government and the road to elections.