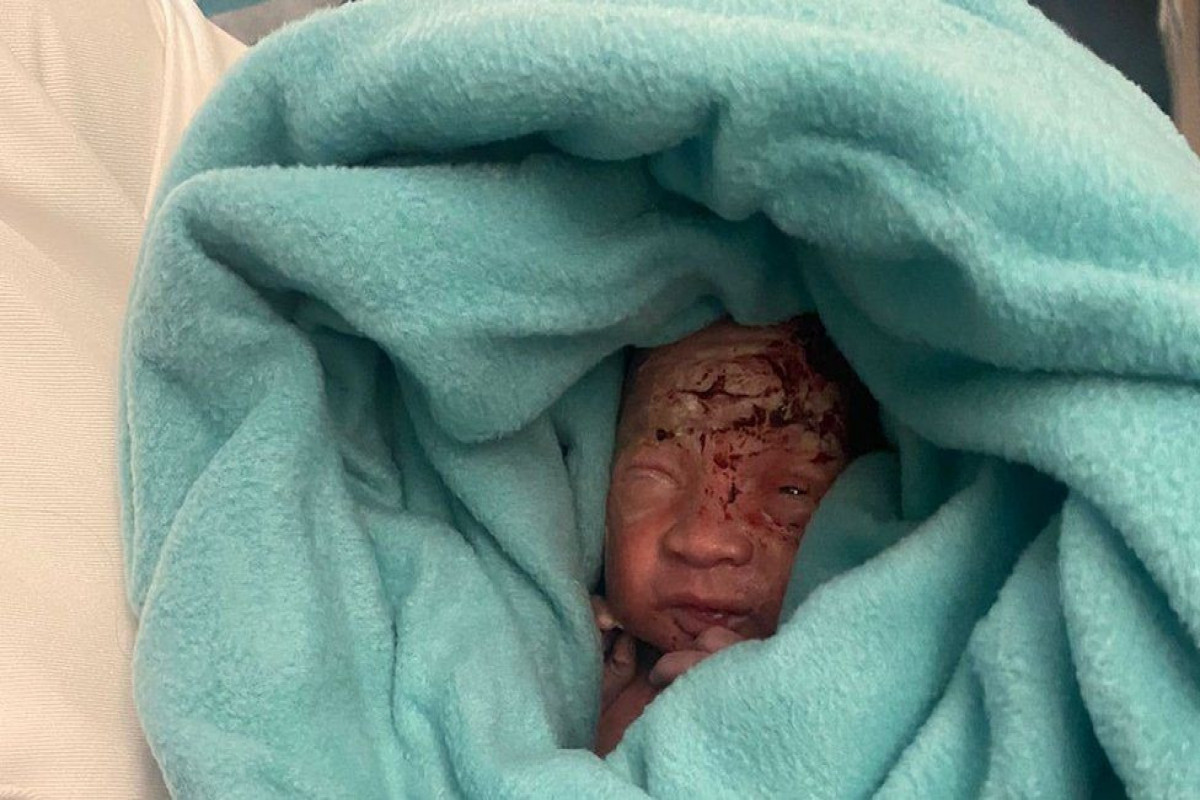 A 20-year-old woman from Madagascar, suspected of having given birth on the flight, was arrested.

Airport officers made the discovery when they screened the plane for a routine customs check.

They rushed the baby to a public hospital for treatment.

The woman suspected of being the child's mother, who initially denied the boy was hers, was made to undergo a medical examination which confirmed that she had just given birth.