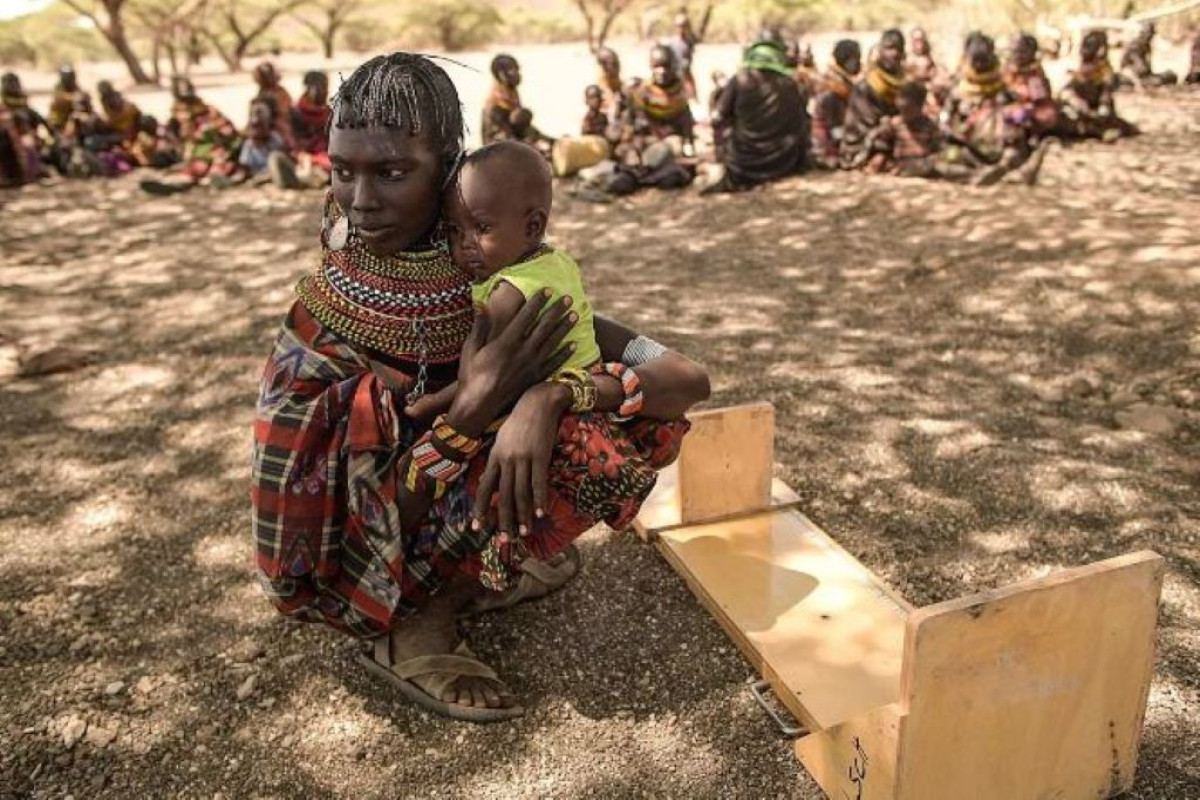 A devastating drought in Somalia has reached unprecedented levels, with 1 million people now registered as displaced within the country.

More than 755,000 people have been internally displaced in Somalia because of the severe drought this year, bringing the total figure to 1 million people since January 2021, when the drought began, according to displacement figures released today by UNHCR, APA reports.

“This 1 million milestone serves as a massive alarm bell for Somalia,” said Mohamed Abdi, NRC’s Country Director in Somalia. “Starvation is now haunting the entire country. We are seeing more and more families forced to leave everything behind because there is literally no water or food left in their villages. Aid funding urgently needs to be ramped up before it is too late.”

Somalia is witnessing a two-year historic dry spell – a situation not seen in more than 40 years – and an expected fifth failed rainy season is bound to displace many more families as famine looms on the horizon.

Hussein, an elderly father of eight, recently arrived at a camp for displaced people with his family, having fled his village after drought ravaged their crops and livestock. “The people left behind, they have no chance,” he said. “It is just a matter of time until they die. Even here, we might die because we have nothing.”

The number of people facing crisis hunger levels in Somalia is expected to rise from some 5 million to more than 7 million in the coming months, exacerbated by the effects of climate change and rising food prices because of the conflict in Ukraine, APA reports citing UNCHR.

“Vulnerable communities are the hardest hit by the effects of the climate crisis, leaving many families unprotected and increasing displacement,” said UNHCR’s Representative in Somalia, Magatte Guisse. “The Somalia situation was already one of the most underfunded before this latest crisis. While humanitarian partners and we are doing what we can to respond, we simply have insufficient resources. The international community must step up to save lives and support this humanitarian response.”

In June, UNHCR announced it needs US$9.5 million for Somalia as part of its regional appeal for the Horn of Africa to help displaced communities affected by the catastrophic drought. 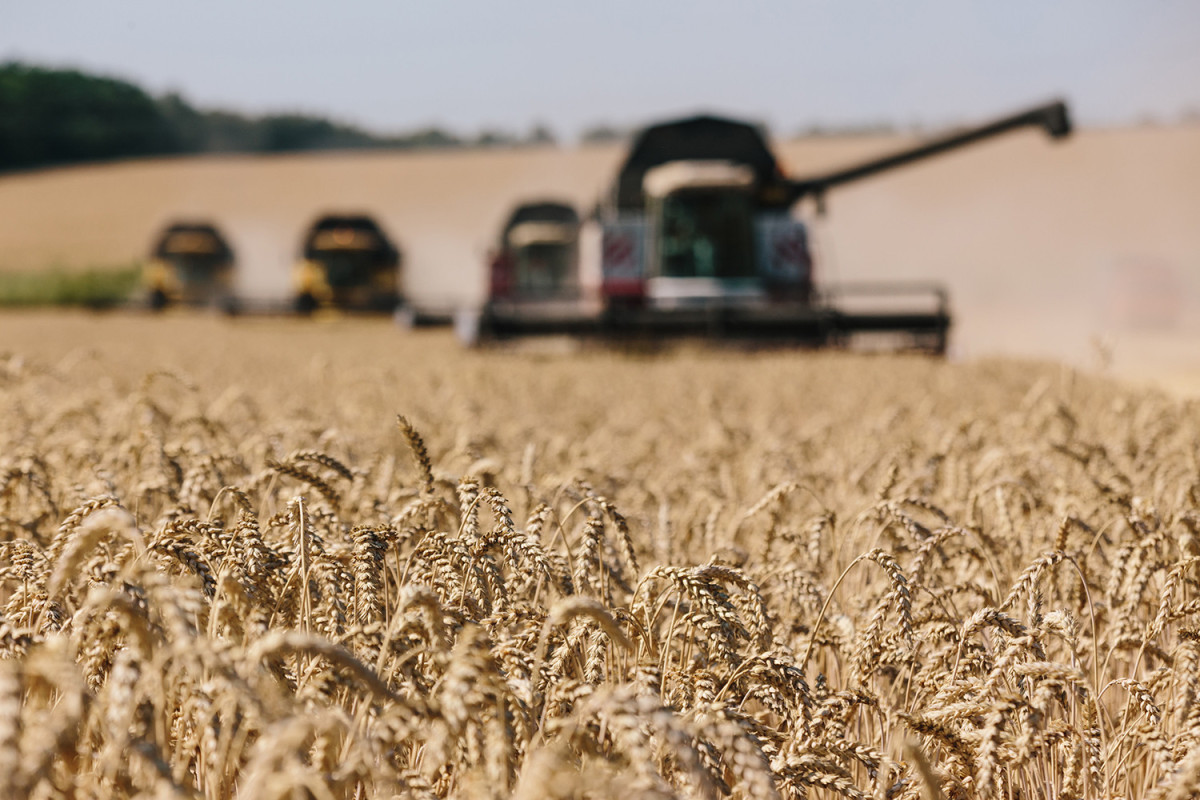