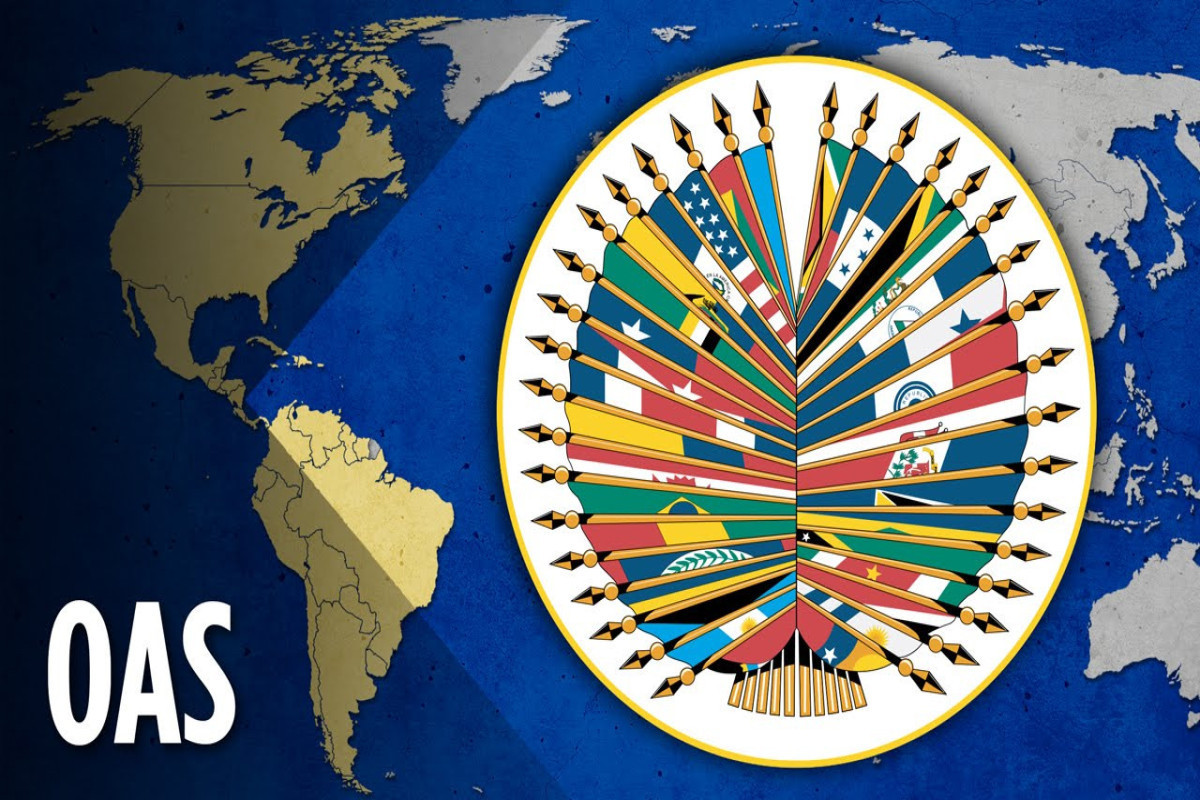 The Organization of American States has voted 25 to 0 to suspend Russia’s status as a permanent observer at the organization, St. Lucia’s Ambassador to the OAS Elizabeth Darius-Clarke announced after the vote, APA reports citing Sputnikş

“The Permanent Council hereby declares the draft resolution Suspension of the Status of the Russian Federation as a Permanent Observer of the Organization of American States approved,” Darius-Clark, whose country chairs the Permanent Council in the April-June period, said.

The results of the vote were 25 in favor versus 0 against, with 8 abstentions and one nation (Nicaragua) being absent.

Following the vote, the Russian Ambassador to the United States Anatoly Antonov said he was denied the opportunity to speak during the meeting either before or after voting on the OAS document.