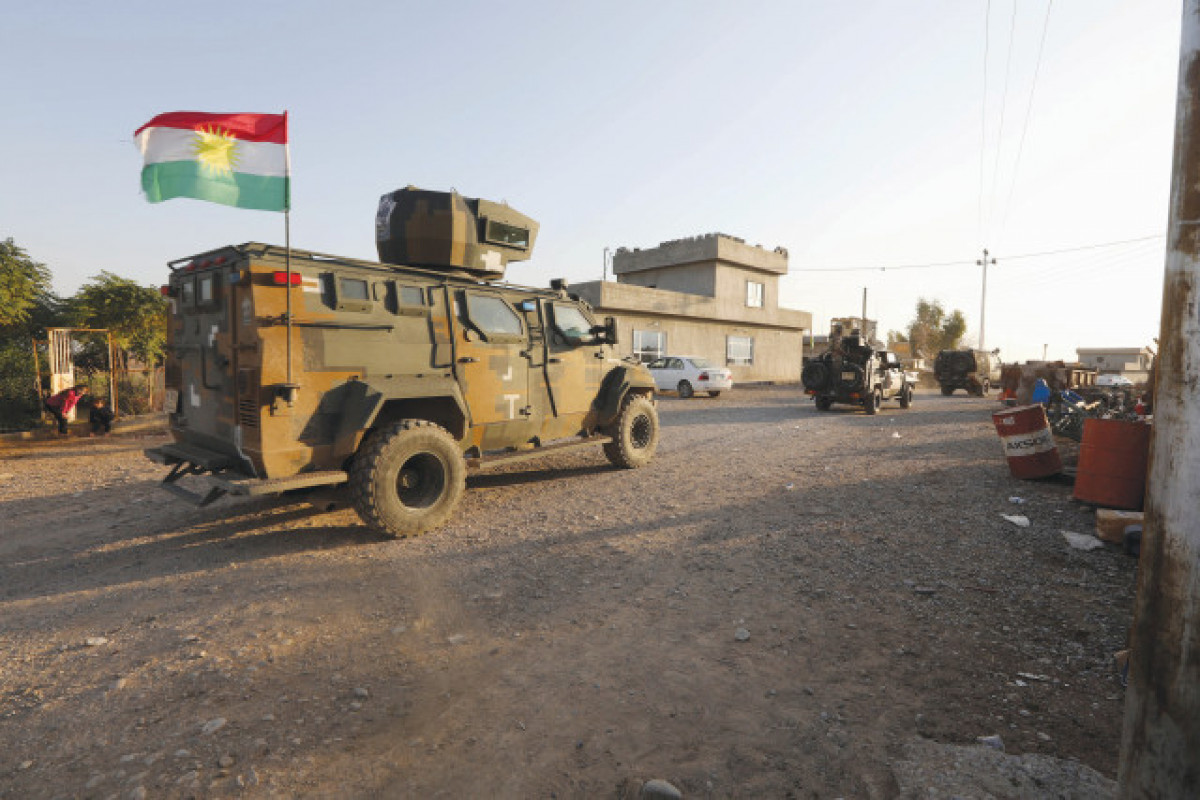 ISWAP, which split from Boko Haram five years ago and pledged allegiance to Islamic State, has been fighting troops from Benin, Cameroon, Chad, Nigeria and Niger in the Lake Chad region.

Two officers and four other ranks from both countries were killed and 16 wounded, Dole said, without providing an exact date. Twenty-two militants were killed and 17 captured while gun trucks and other weapons and ammunition were destroyed, he said.

The region were the attacks took place is part of Nigeria's northeastern Borno state, the centre of the Islamist insurgency in which about 300,000 people have died and millions left dependent on aid, according to the United Nations.

The governor of Borno has announced plans to close all camps for internally displaced persons in the state capital Maiduguri by the end of this month, citing improved security and the surrender of thousands of Boko Haram fighters in recent months.

But militant attacks across Borno are stoking fears among the thousands of displaced people about returning home.