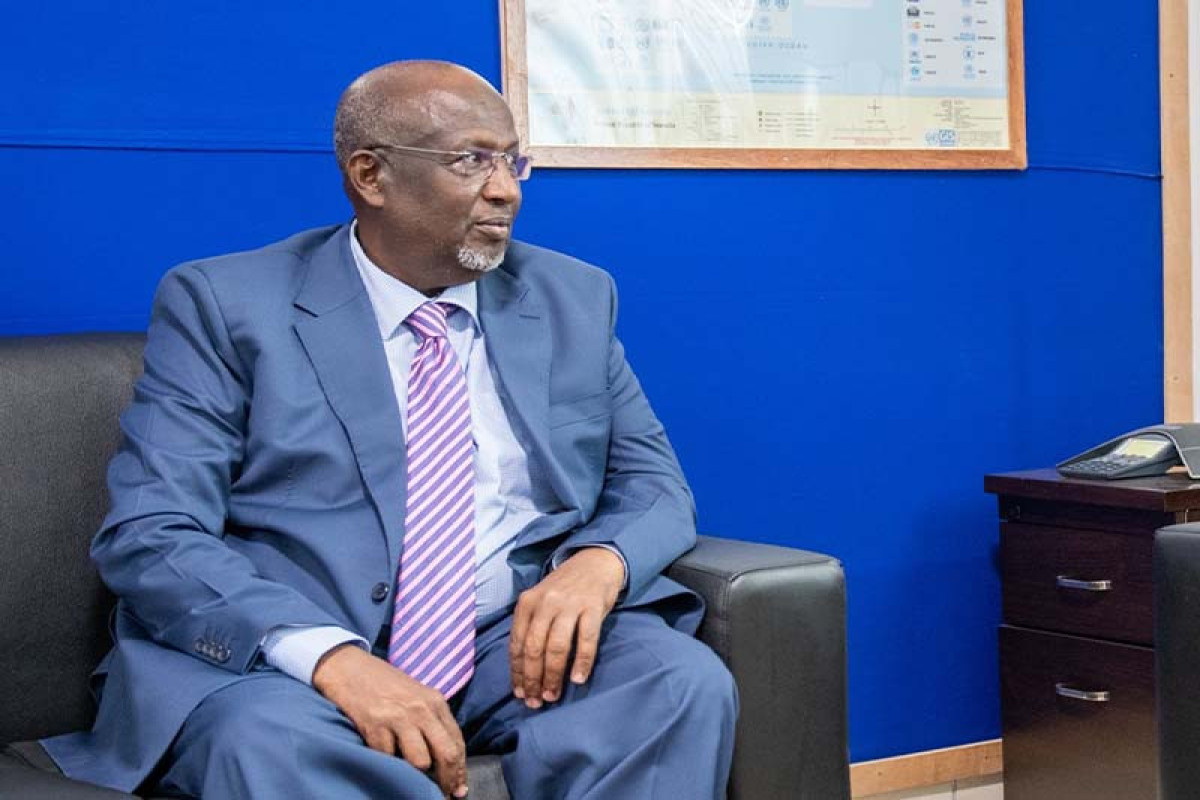 Somalia's lawmakers elected Sheikh Adan Mohamed Nur as their new speaker on Thursday, in a vote that was delayed most of the previous day due to disagreements over who would be in charge of the security of the venue of the vote, APA reports citing Reuters.

The election of speakers in the parliament and senate a day earlier are a key step in establishing the new government, which must be in place by May 17 if Somalia is to continue receiving budget support from the International Monetary Fund, the lender said in February.

Both President Mohamed and Prime Minister Roble sent congratulatory messages to Nur on their Twitter accounts.