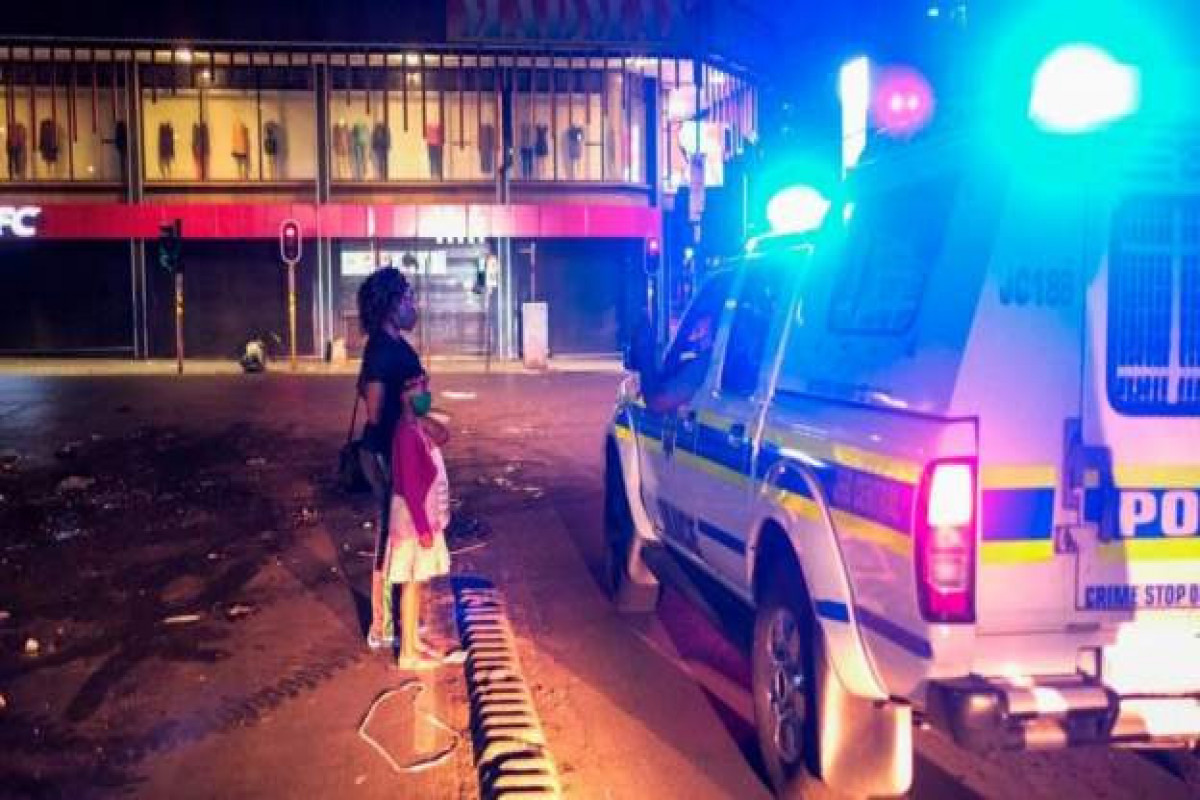 Meanwhile in South Africa, overnight curfew rules have been lifted, with officials saying the country may have passed the peak of its fourth wave of Covid-19 infections.

The Omicron variant, while highly transmissible, had seen lower hospitalisation rates than previous waves, the government said in a statement.

There had been a marginal increase in the number of deaths, it added.

But in South Africa, cases and hospital admission rates had dropped in almost all provinces across the country, according to a statement released after a special cabinet meeting.