The most recent Ebola patient passed away amid the latest outbreak in northwestern Democratic Republic of the Congo, the World Health Organization (WHO) confirmed Friday, APA reports citing Xinhua.

"On May 6, the most recent Ebola case patient passed away. Health responders in DRC are working to ensure the deceased receives a safe and dignified burial", tweeted the WHO regional office for Africa.

At present, three Ebola cases have been reported and all the patients died, amid the 14th Ebola outbreak declared late April in DRC's northwestern province of Equateur.

DRC is experiencing its 14th Ebola outbreak since 1976. The current outbreak is the sixth since 2018 alone, the most frequent occurrence in the country's Ebola history. Previous outbreaks in Equateur Province were in 2020 and 2018, with 130 and 54 recorded cases, respectively, according to the WHO.

In December 2021, DRC has declared the end of its 13th Ebola outbreak in which eight cases were confirmed and three probable, including six deaths in the northeastern North Kivu province. 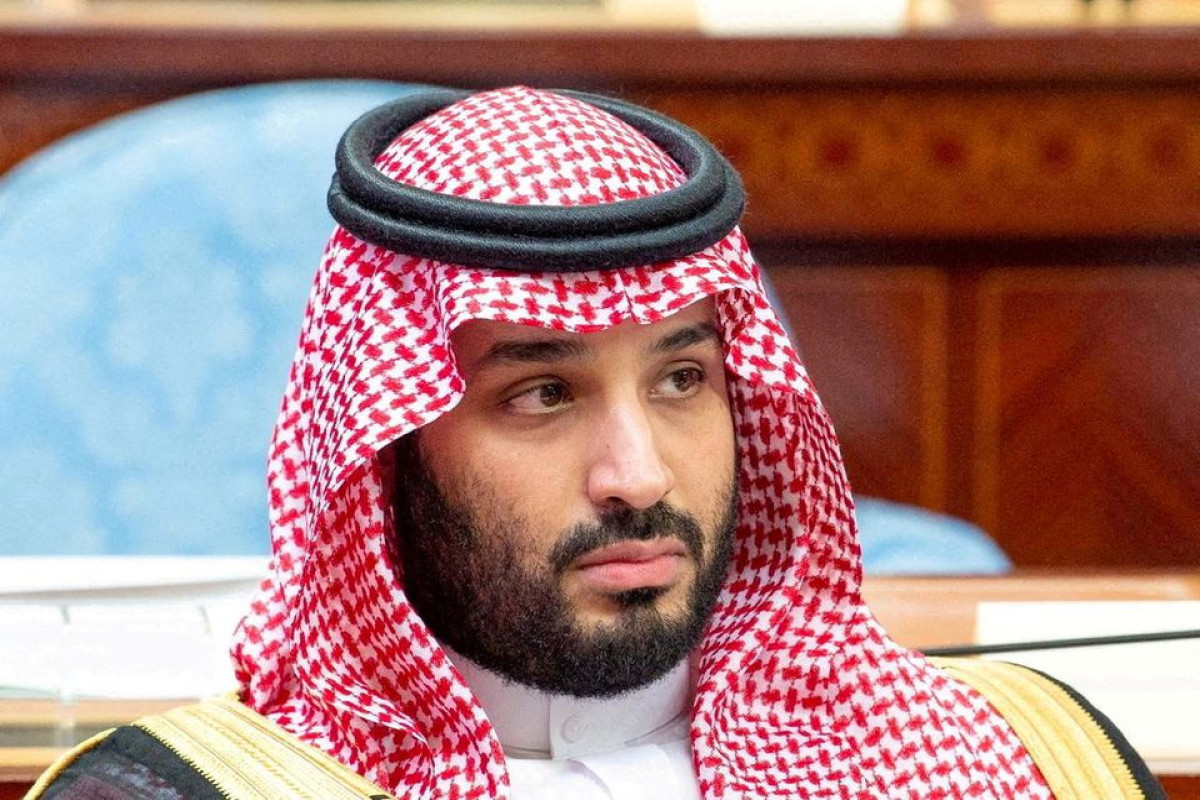