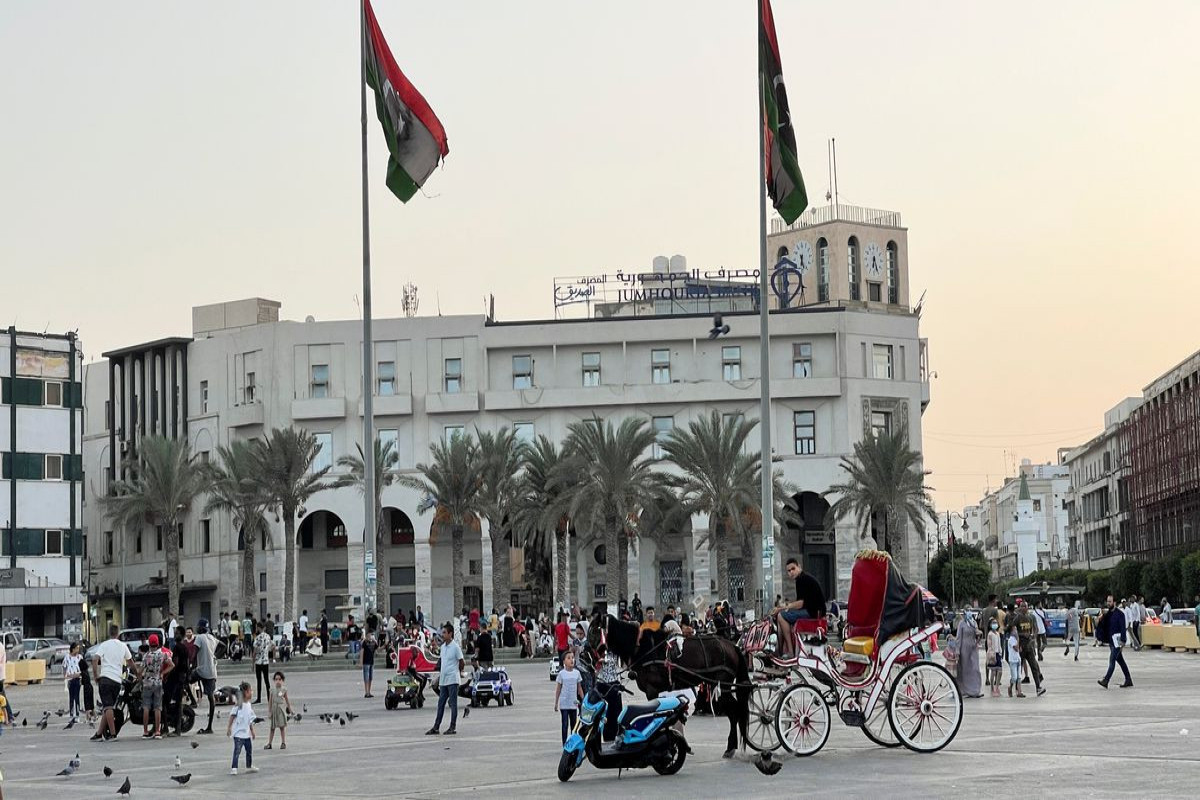 The United Nations Libya mission said on Saturday that the country's parliament should amend its election law to hold both presidential and parliamentary elections on Dec. 24 as originally envisioned in a peace plan, APA reports quoting Reuters.

The House of Representatives (HoR), Libya's eastern-based parliament, has issued separate laws for a presidential election on Dec. 24 and a parliamentary election that would be held at a later, unspecified, date.

Wrangling over the elections, planned as part of a wider peace push that has also brought a transitional unity government into office, has threatened to derail Libya's efforts to end a decade of chaos and violence.

Critics of the HoR, as well as rival Libyan political institutions, have denounced its election laws as being intended to preserve the power of the chamber's leadership.

Others have accused those critics of seeking to delay or divert the election.

"Respecting the principle of simultaneous presidential and parliamentary elections on 24 December 2021 is needed to preserve the integrity of the electoral process," said UNSMIL, the U.N. Libya mission.