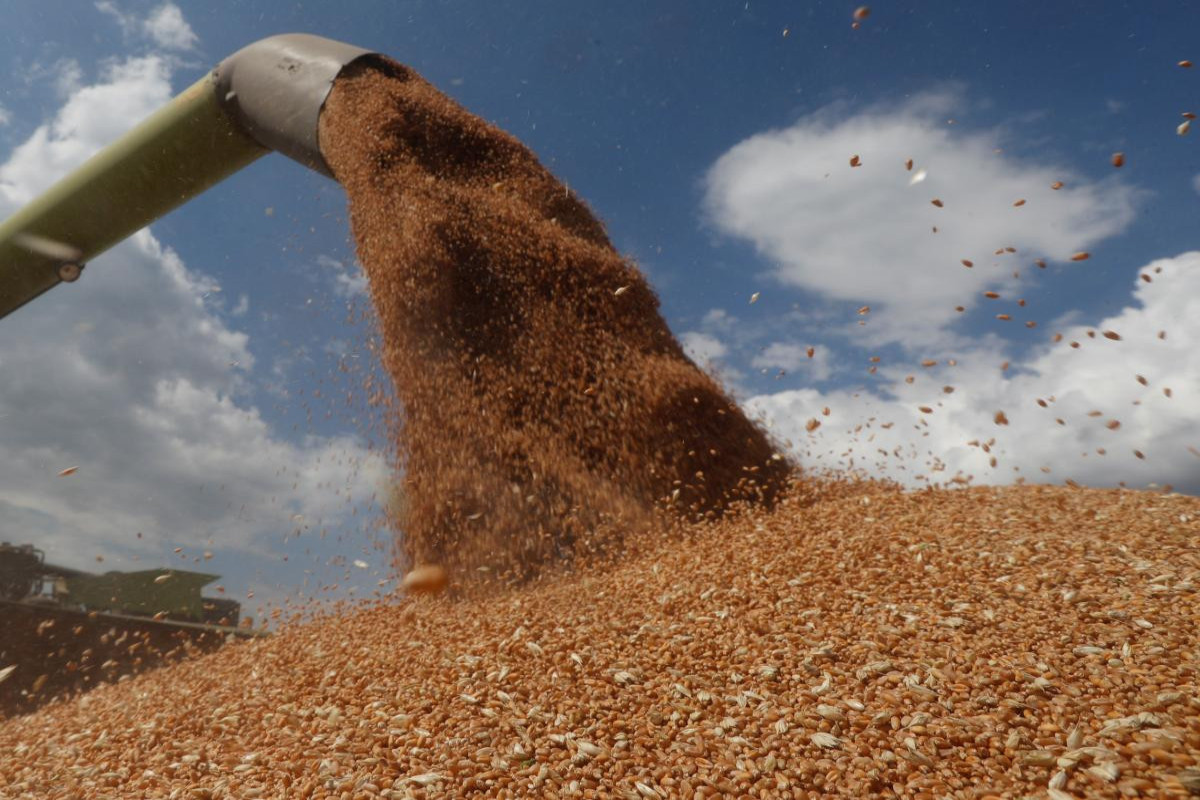 "Due to the lack of exports from Ukraine, some countries may face famine," said Deputy Minister of Agrarian Policy and Food Taras Vysotsky, APA reports citing UNIAN.

According to him, Ukraine has ranked top five grain suppliers in recent years, so the supply of wheat, barley, and corn to many countries depends on it. Ukraine is also a major supplier of sunflower oil, and the main supplier of soy, poultry, honey, and dairy products.

"Looking at the regions that are most dependent on Ukrainian products, we can mention the Middle East, including North Africa. Egypt is one of the main importers of Ukrainian products. We also exported to Southeast Asia, especially Indonesia, Korea, and China," he said. Vysotsky noted.

He added that although Southeast Asian countries may temporarily divert themselves to other products, the Middle East and North Africa are virtually dependent only on Ukrainian supplies.

"Ports have been closed for more than a month. Not only grain export but also the export of meat products, especially beef and poultry, eggs, and dairy products, has been suspended, which can lead to severe shortages and famine in some countries," he said. Deputy added.

Vysotsky said Ukraine accounts for 55% of sunflower oil exports, which is the absolute majority. Moreover, besides China and India, EU countries are also major importers. Therefore, there will be a global shortage without Ukrainian supplies. 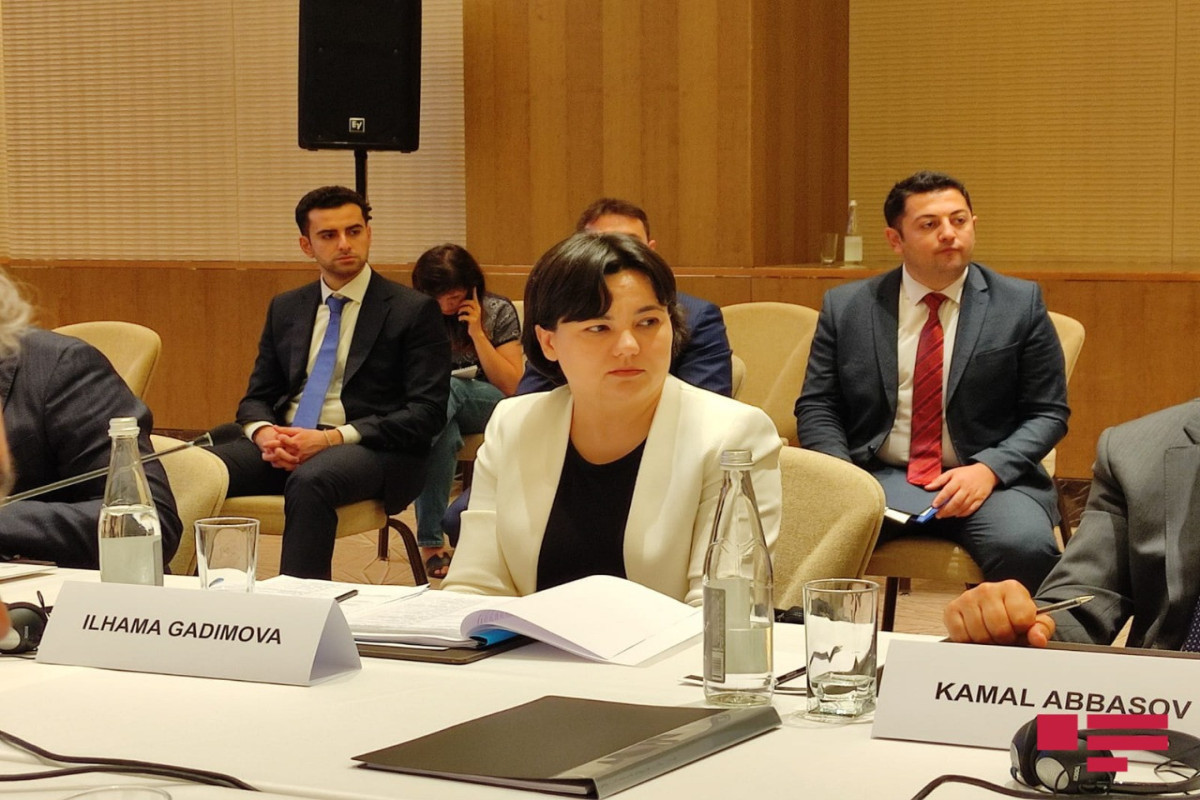 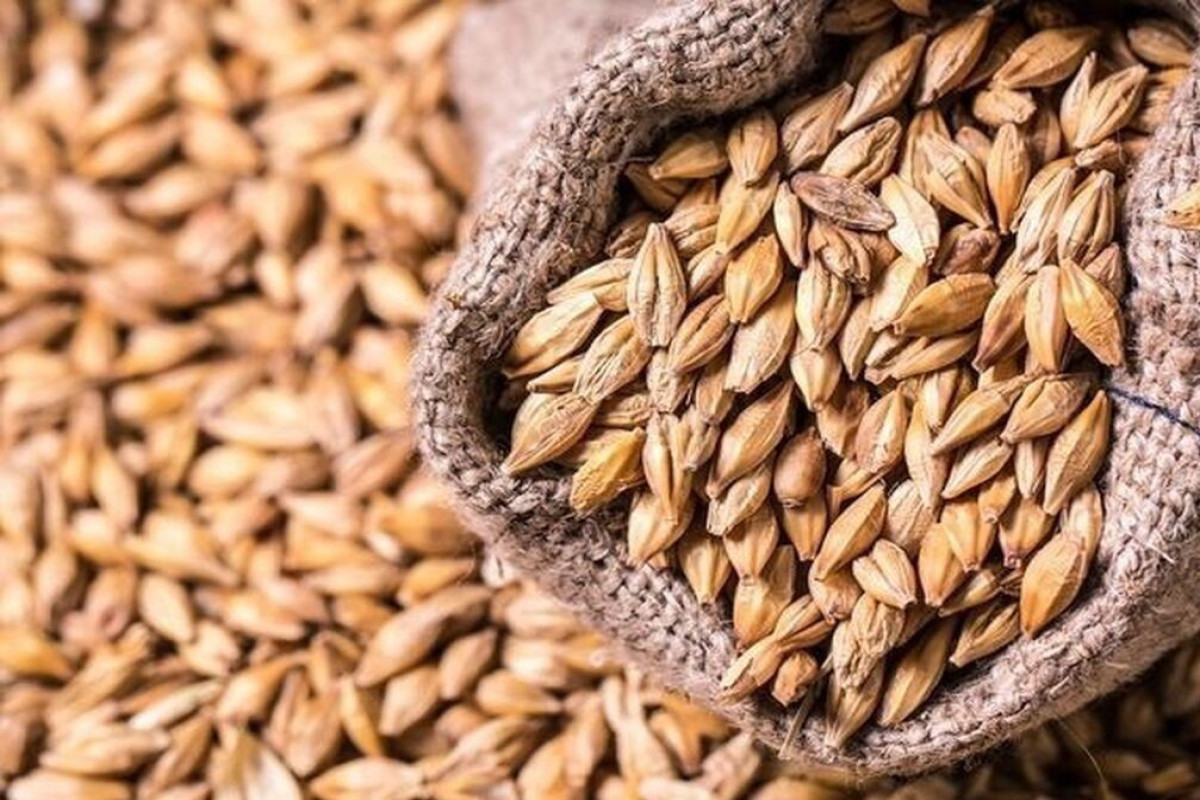 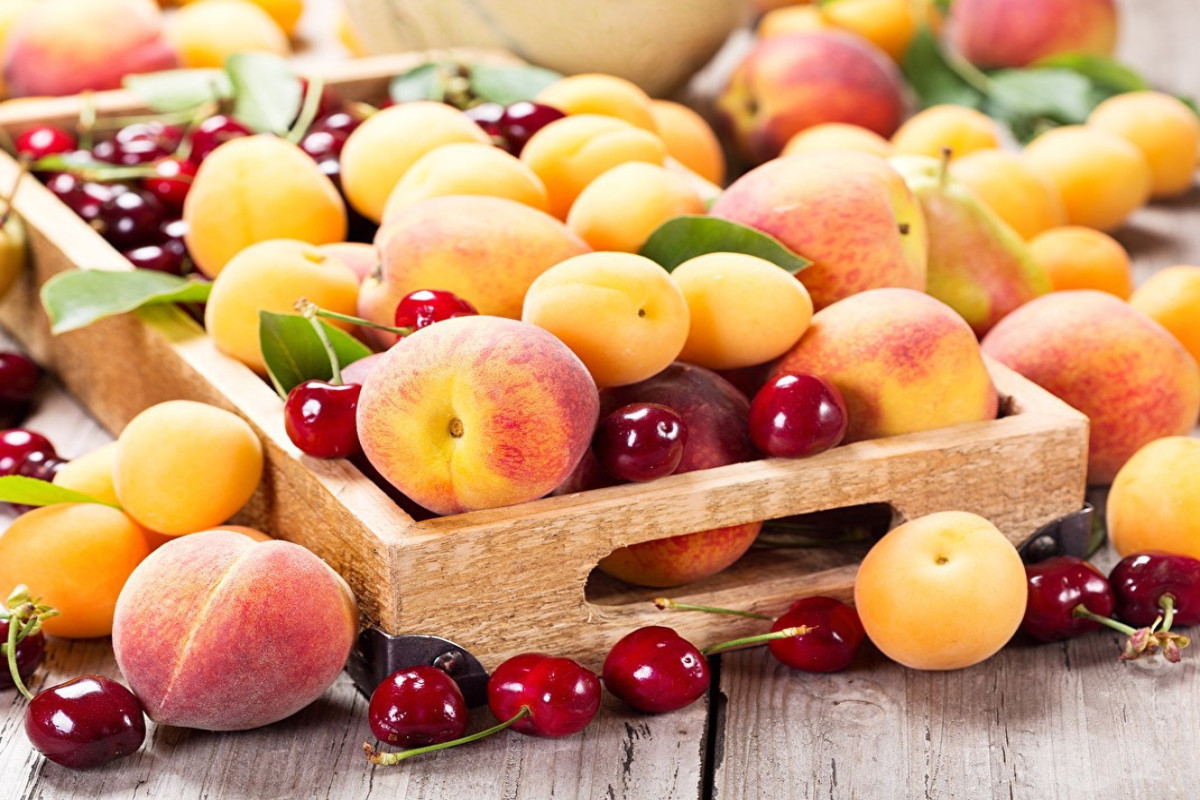