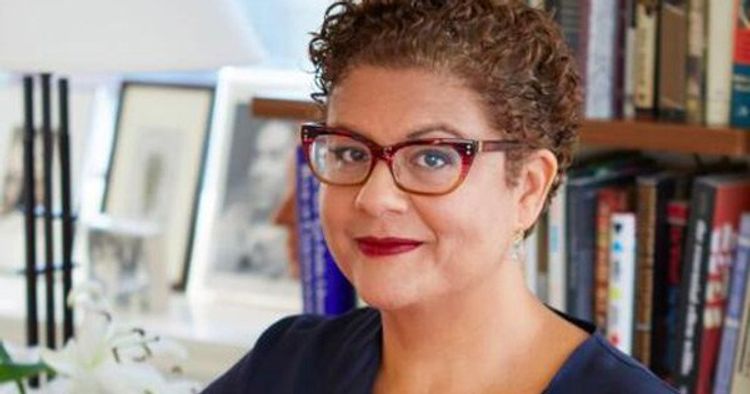 “I am proud to announce today the first senior White House communications team comprised entirely of women. These qualified, experienced communicators bring diverse perspectives to their work and a shared commitment to building this country back better,” said Biden, who said in a statement it will be the first time in history that the top communications roles will be filled entirely by women.

Psaki said on Twitter that the communications team is the “most diverse team in history and also 6 Moms of young kids.” 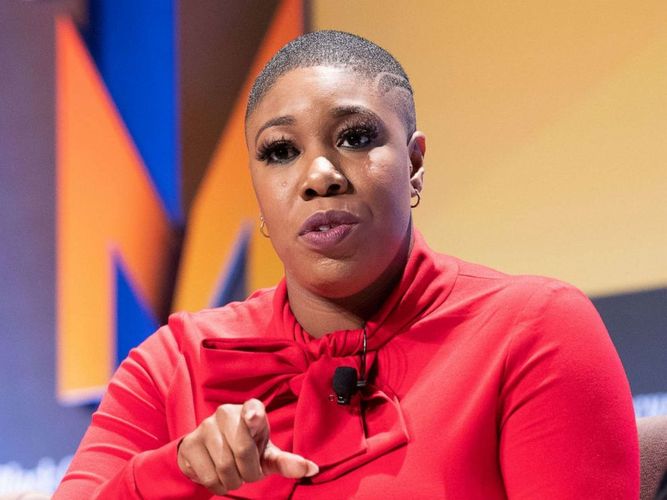