Iran is providing up to 1.53 million barrels of gasoline and refining components to help Venezuela ease an acute shortage, the result of the near-complete breakdown in its refining network and U.S. sanctions on its oil industry. Washington has criticized the arrangement, as both OPEC nations are sanctioned.

The Eikon data showed that the Faxon, the fourth in the five-tanker Iranian flotilla, was passing north of eastern Venezuela’s Sucre state as of 11:49 p.m. local time (0349 GMT) Wednesday night. It has not transmitted its location since then. 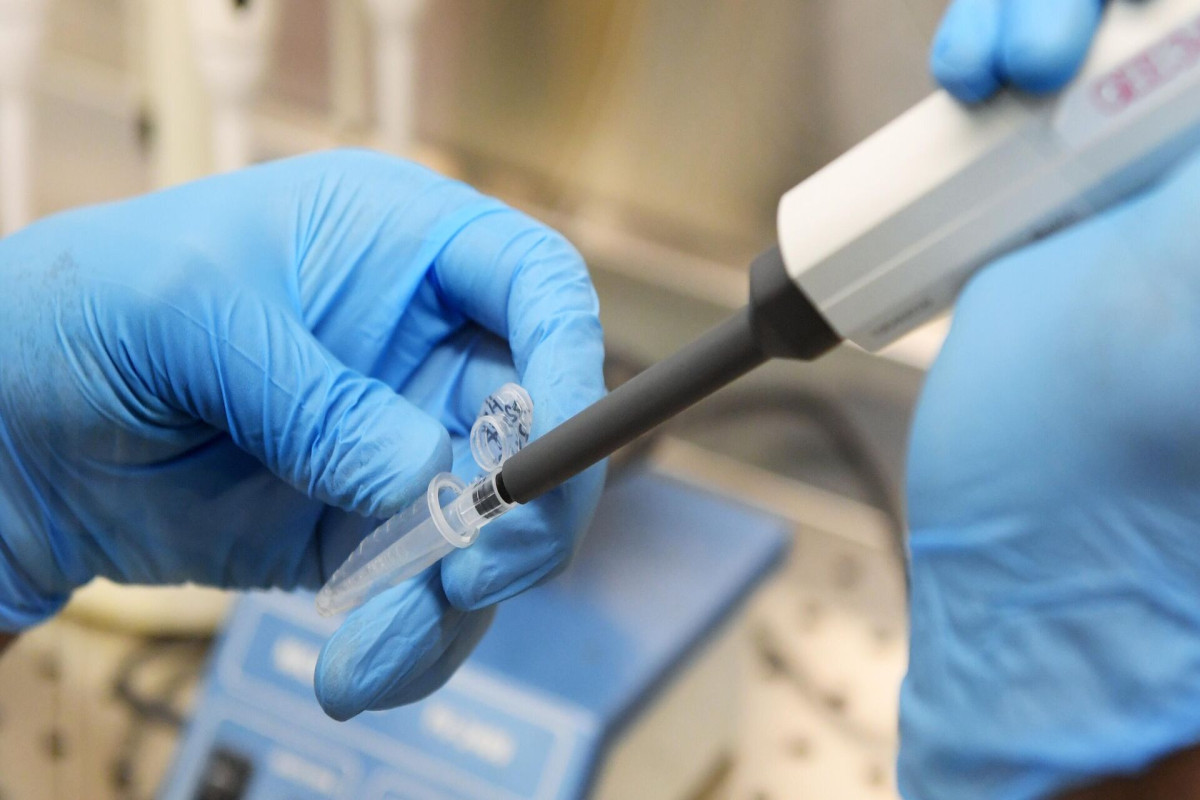 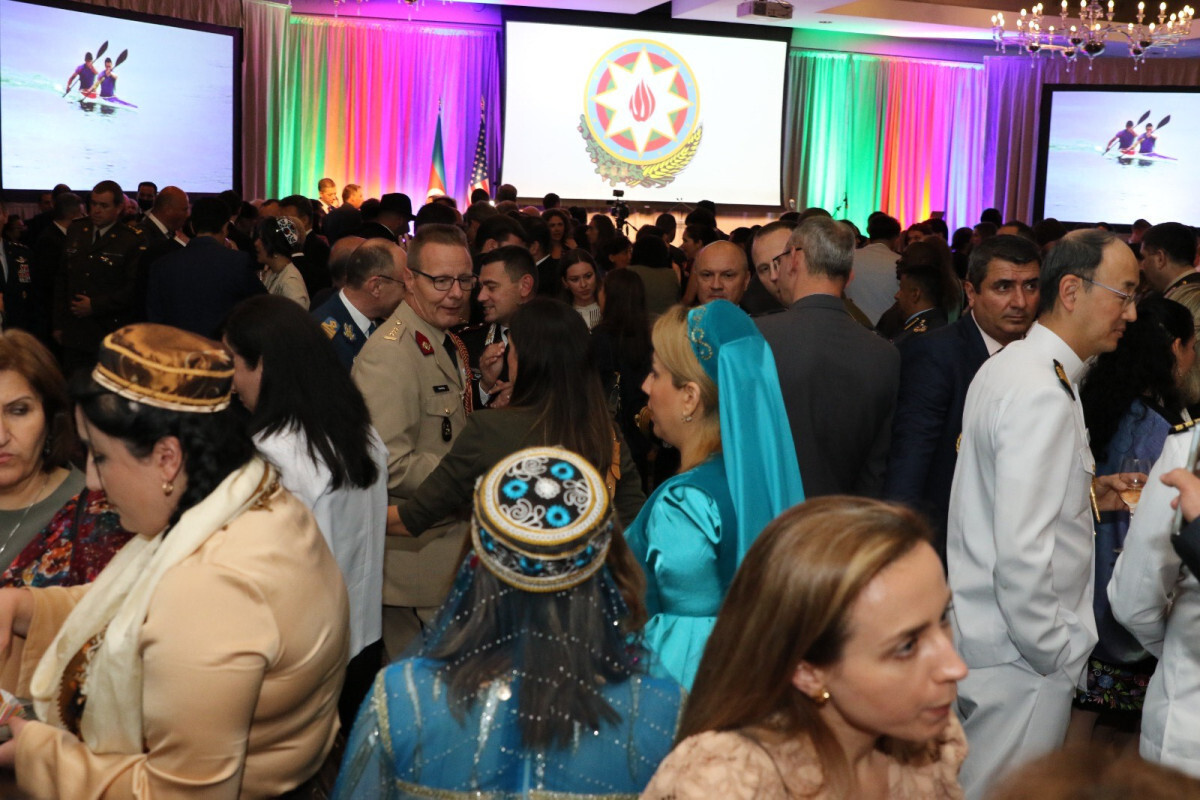 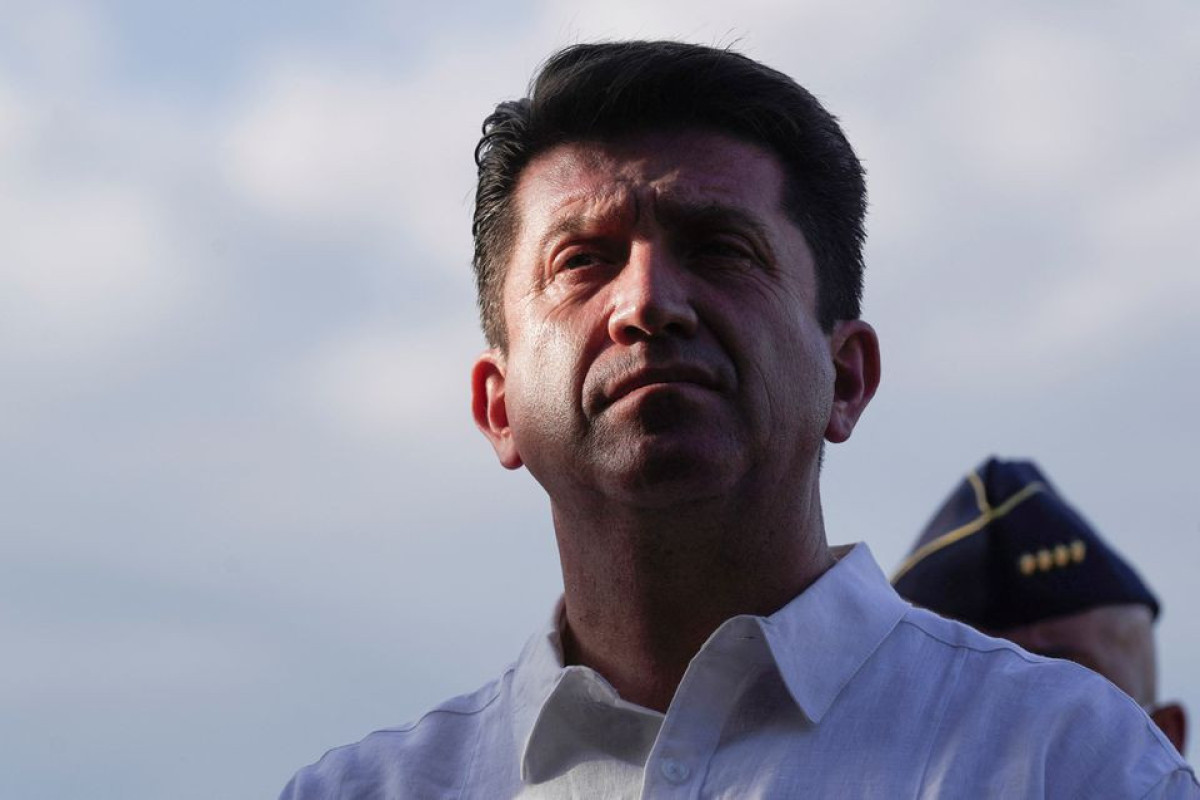 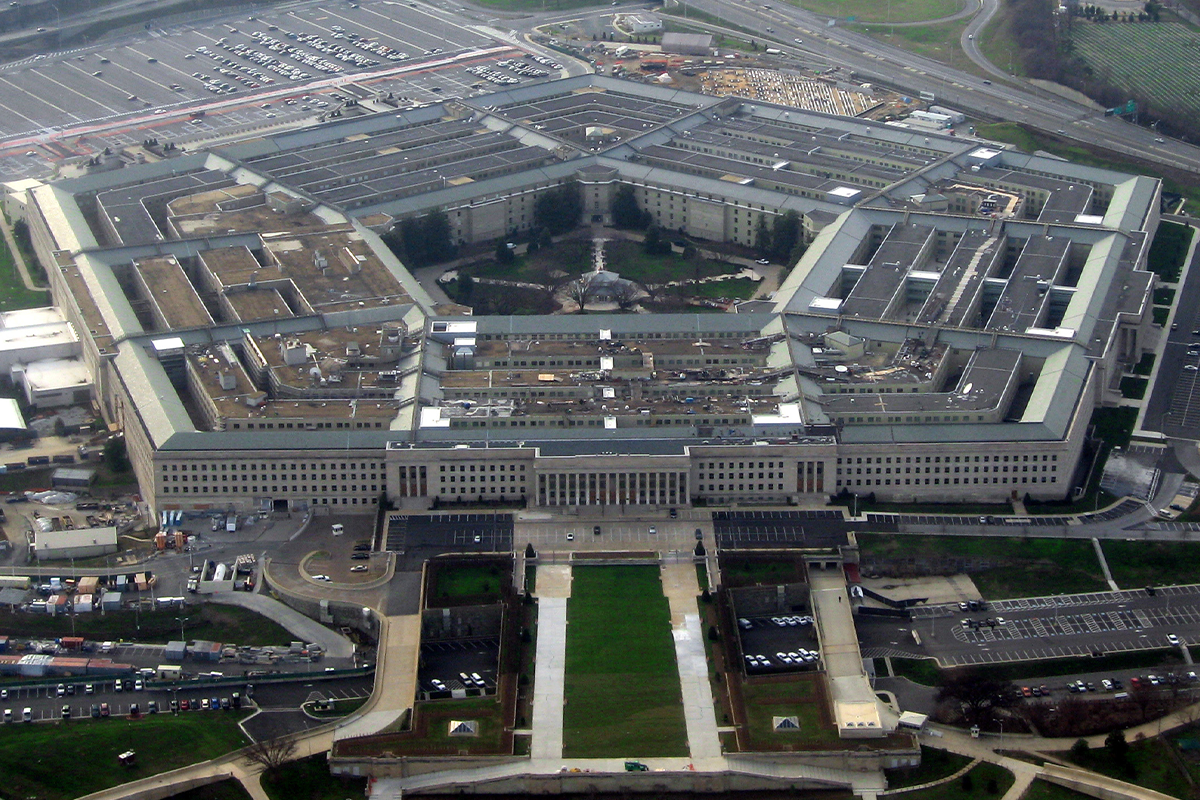