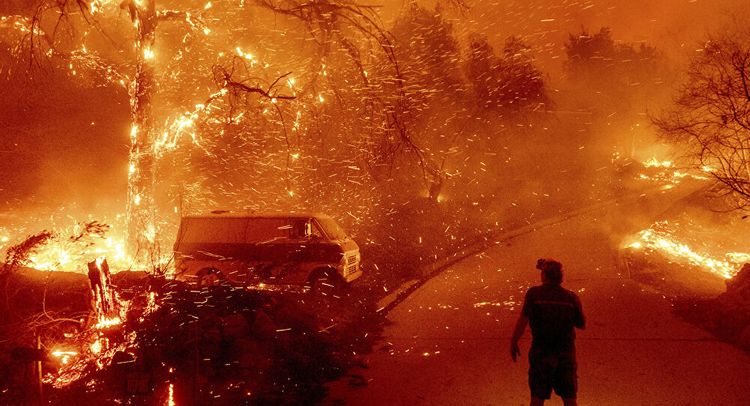 A new wildfire sprang up in Southern California earlier this week and has already grown massively, destroying several homes and endangering many more. It’s just the latest in dozens of fires that have scorched the Pacific state in 2020, APA reports quoting Sputnik.

On Wednesday evening, a blaze of unknown cause broke out in a house in Silverado Canyon, a gorge in southern California’s Santa Ana Mountains southeast of Los Angeles. However, by Friday morning it had already burned 6,400 acres of land, destroying at least four homes and damaging seven more, according to local reports.

According to CBS Los Angeles, a notorious regional weather event called the “Santa Ana winds” helped fan what is now known as the Bond Fire into an uncontrolled conflagration. The hot, dry air that rushes down the western slopes of the mountains regularly reaches 40 miles per hour in speed and is known for fueling the area’s autumn wildfire season. San Diego Gas & Electric recorded a 94 mph gust earlier this week.

Videos of the flames and their destruction have been posted on social media by residents as well as the account of the Orange County Fire Authority, which has some 500 firefighters attempting to halt the burn. They present an image that has become all too familiar in recent years. 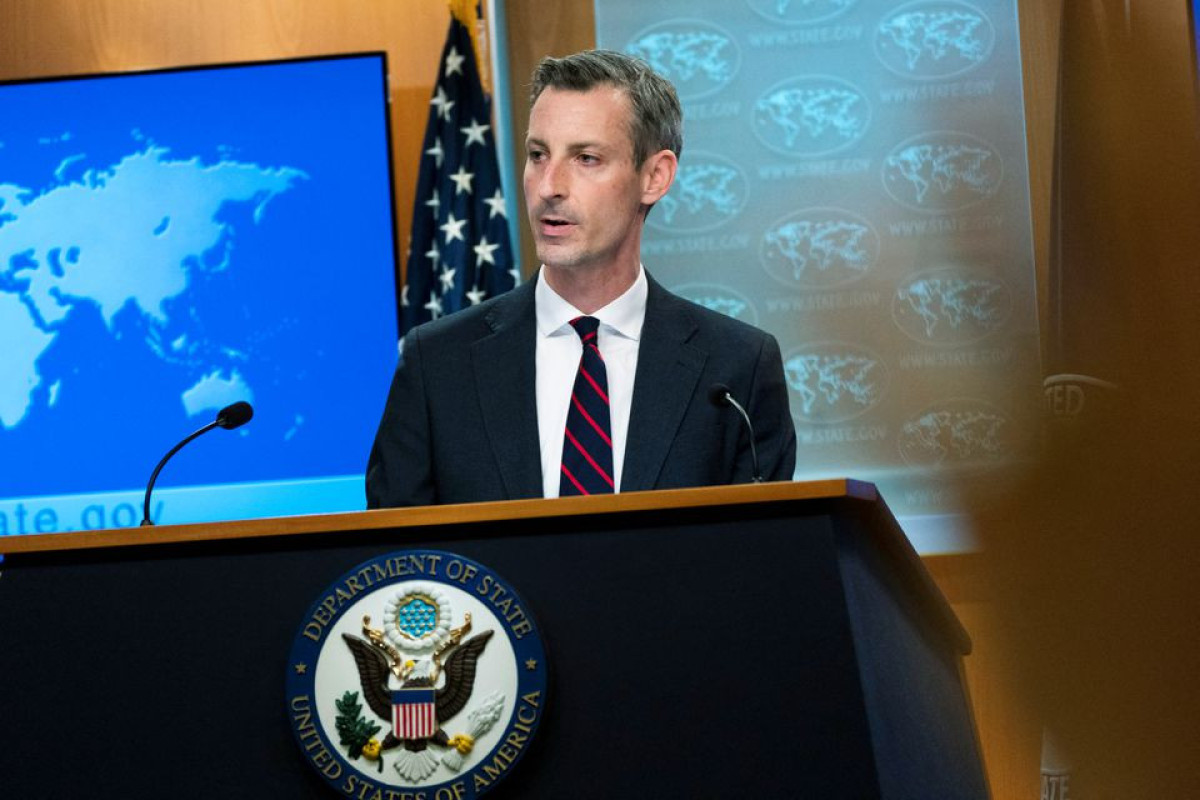 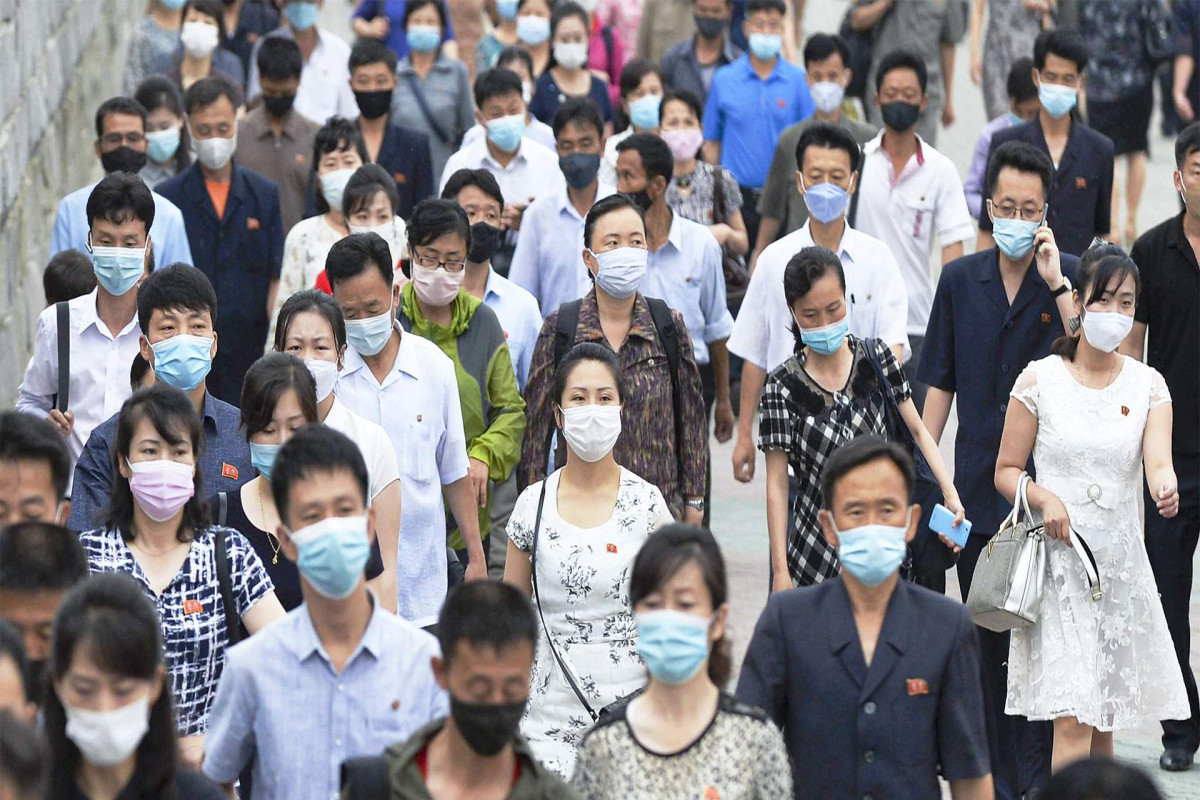 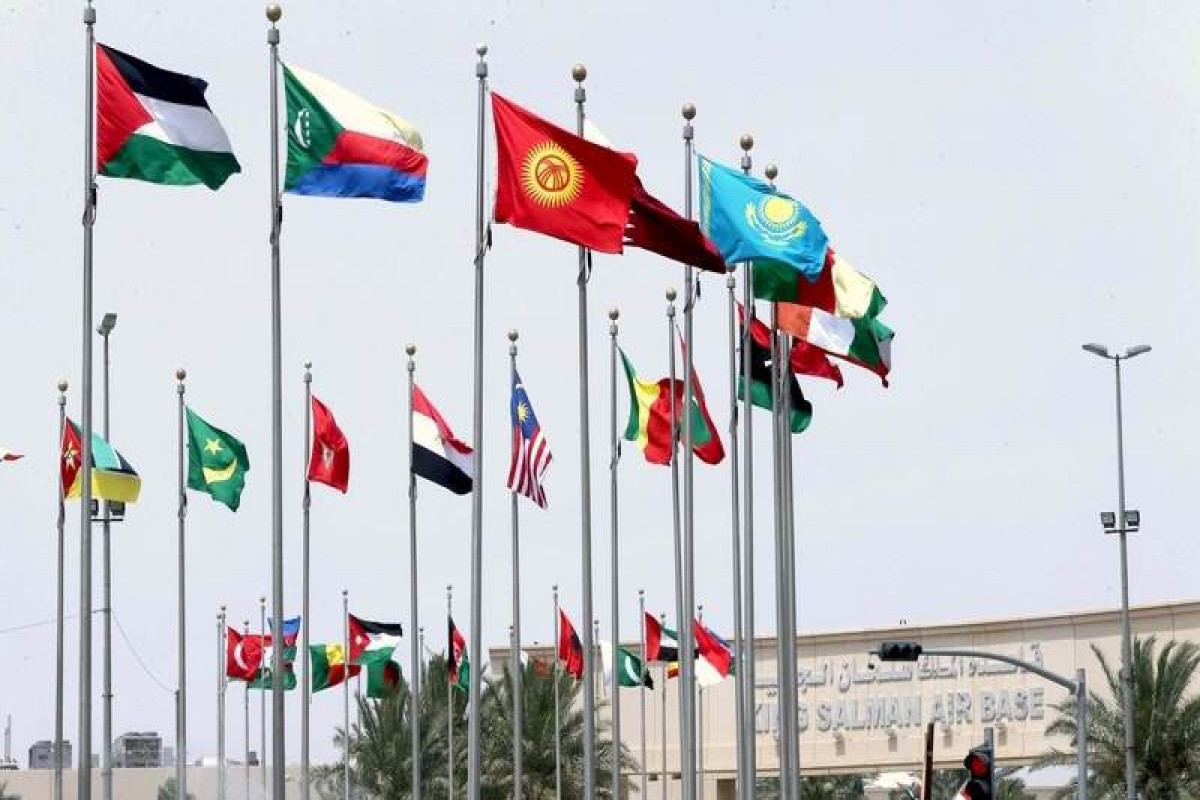 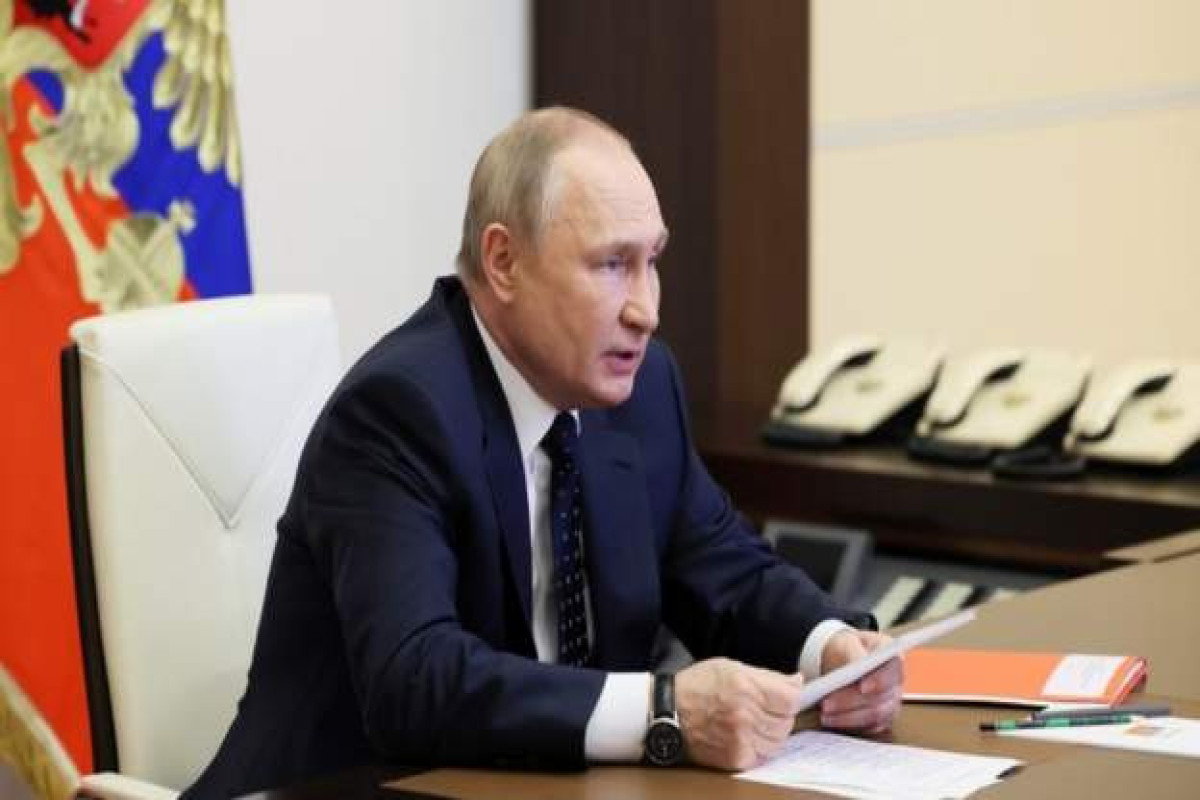