Ryanair CEO says he wants another Boeing order within 18 months 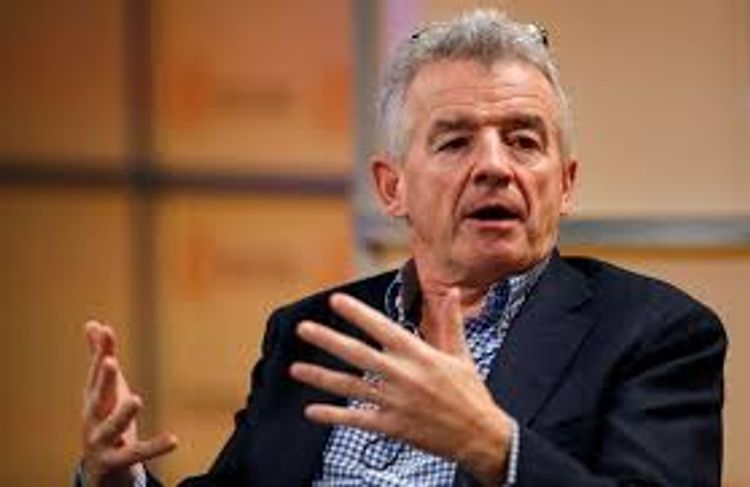 Ryanair hopes to agree another large order of the 737 MAX jets with manufacturer Boeing over the next 18 months and expects to be flying the 230-seat MAX 10 by 2025, Group Chief Executive Michael O’Leary told Reuters in an interview on Thursday, APA reports citing Reuters.

“I would like to see a follow-on order some time over the next 12 or 18 months,” O’Leary said in a phone interview after signing a deal for 75 additional 197-seat MAX 200 jets.

“Very much part of the agreement we announced today is that Ryanair are going to be at the front of the queue when Boeing are able to price a MAX 10 order and put together a delivery programme,” he said.

O’Leary said he was in active discussions about the MAX 10 but also said that the delivery timetable of the MAX 10 programme looked likely to slip.

“Boeing are busy having design issues, there are still some regulatory issues they are working their way through with the regulator on the MAX 10.”

“I think regulators are looking for some further design work to be done so I think the delivery of the MAX 10 is going to slip back maybe 12-18 months,” he said.