U.S. ambassador to South Korea is discussing plans to resign 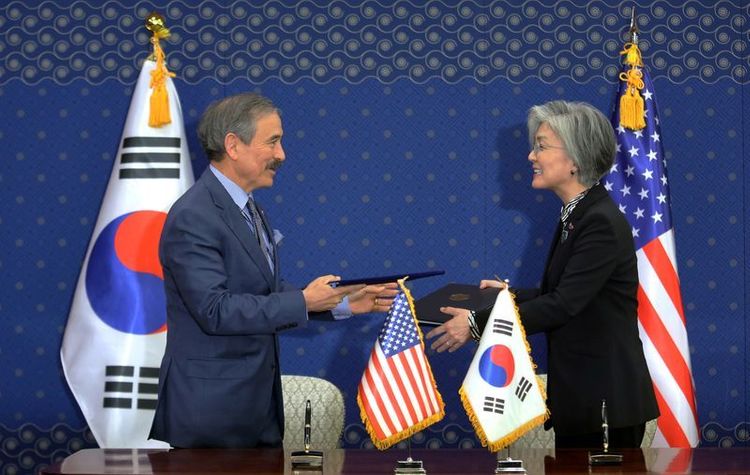 U.S. Ambassador to South Korea Harry Harris has said privately that he does not plan to stay on beyond the November U.S. presidential election, regardless of whether President Donald Trump wins another term, five source said, APA reports citing Reuters.

Harris, a 40-year veteran of the U.S. Navy who started in Seoul in 2018 after Trump appointed him, has expressed increasing frustration with the tensions and drama of his tenure, the sources said, all speaking on condition of anonymity because of the diplomatic sensitivity of the issue.

“He’s been wanting to stay only until November rather than serving in the second term even if Trump wins it,” one source with direct knowledge of the issue said.

Harris’ predecessors each served about three years and generally enjoyed good personal rapport with South Koreans. But his time in Seoul has been marked by increasing acrimony between the two longtime allies.