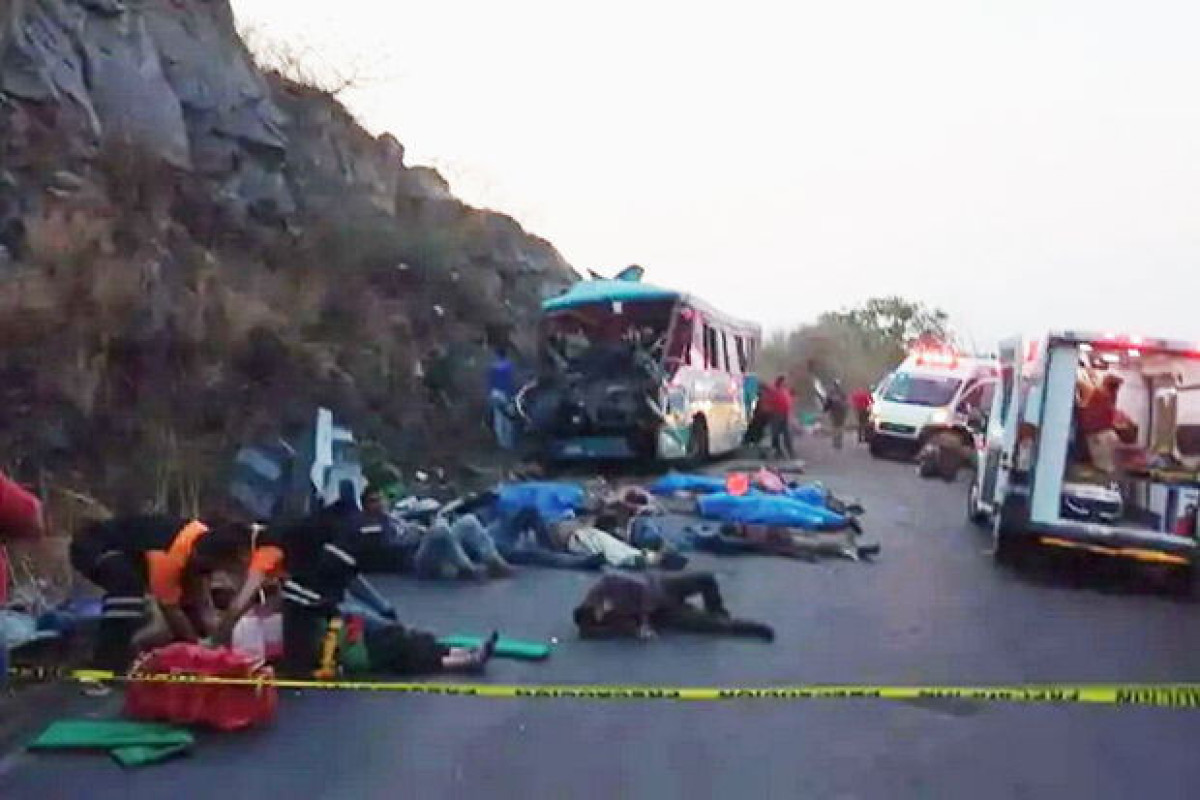 “The vehicle was heading towards Jokotepec when the brake system malfunctioned, causing the driver to try to stop the vehicle and head to the roadside wall. 20 people were injured in the accident… 14 people have died so far,” the service said on Twitter.

According to rescuers, the bus was carrying personnel from a fruit production company, in agreement with local authorities. The driver of the vehicle died.

At the scene, work continues to eliminate the emergency situation.