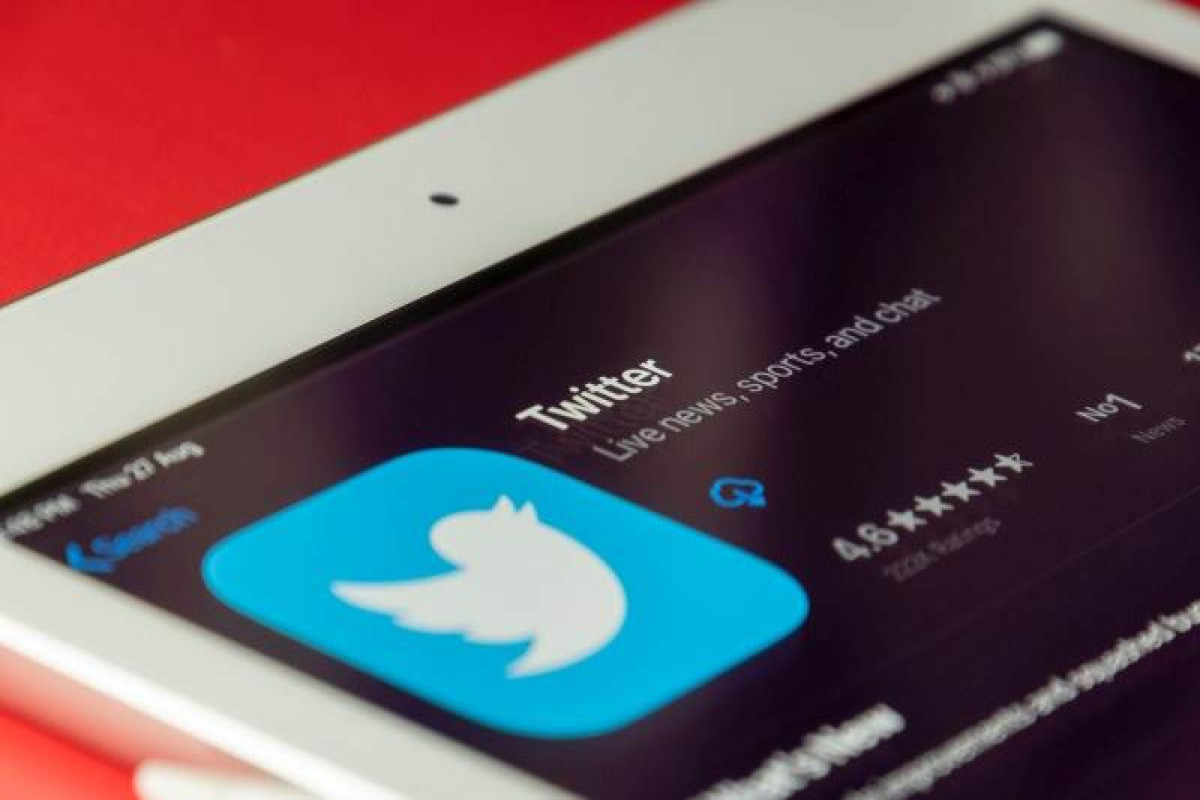 The richest man in the world's tweets come minutes after suggesting Apple was reducing its ads on the platform because of its stance on freedom of speech.

"Apple has also threatened to withhold Twitter from its App Store, but won't tell us why," said Musk after mentioning the firm should reveal "all censorship actions it has taken that affect its customers."

The news comes amid growing tension between Apple and Twitter. Musk has previously slammed Apple's App Store fee for in-app purchases, calling it a "hidden tax" on the Internet. 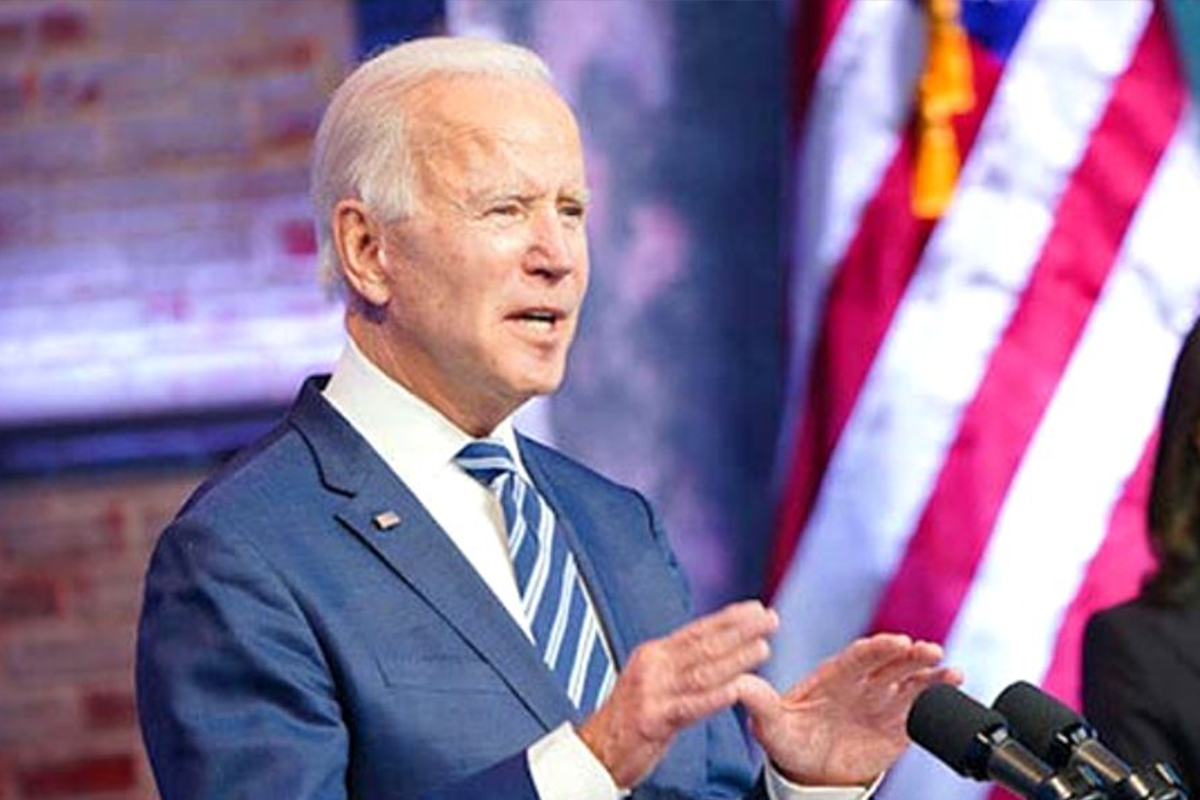 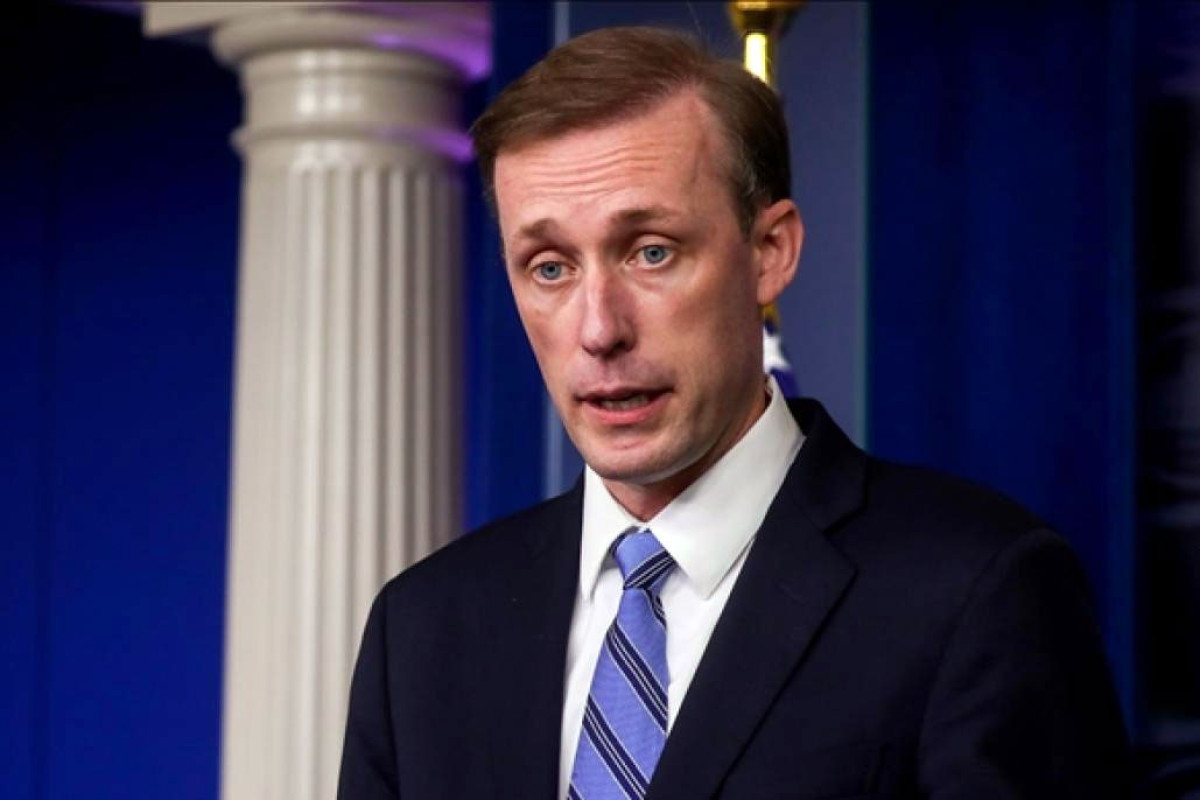