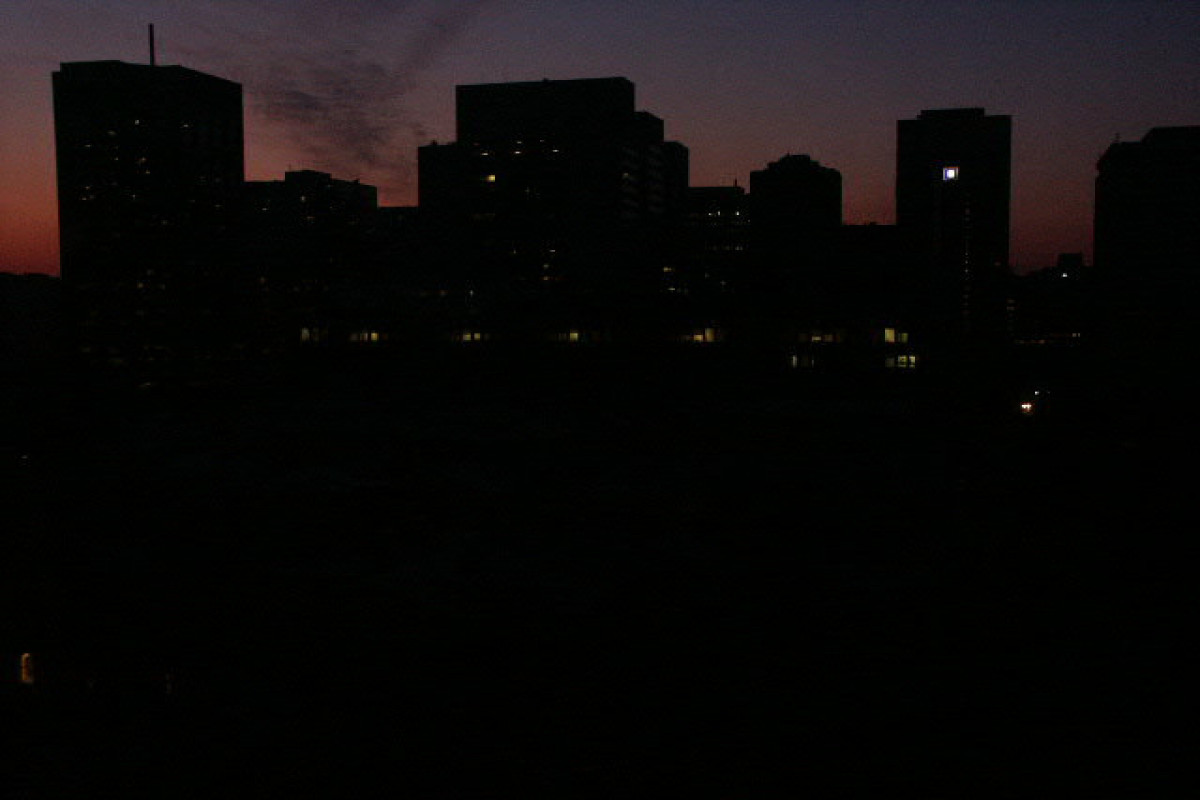 Argentina's capital Buenos Aires was hit by a major power outage on Tuesday that left thousands of homes without electricity amid a heat wave that has seen temperatures soar above 40 degrees Celsius (104 Fahrenheit), some of the highest in the world, APA reports citing Reuters.

Electricity distributors Edenor and Edesur (DSUR.BA) both reported power outages as the high temperatures generated a spike in demand for energy to cool homes and businesses.

The National Electricity Regulatory Entity (ENRE) said Edenor's power cut had affected 700,000 in the Buenos Aires area. Some 43,400 Edesur customers were left without power after failures of high-voltage lines hit two of its substations.

AySA, which provides drinking water in Buenos Aires, asked the population to optimize the use of water because the outage had also affected its purification system.

High temperatures are expected to continue throughout the week with peaks close to 40 C, according to the National Meteorological Service (SMN).

"The SMN issued a warning in anticipation of an extreme heat wave this week, with temperatures that could reach 41°C in the concession area," Edesur said in an email to its clients. "We are working to strengthen our network in the face of growing demand." 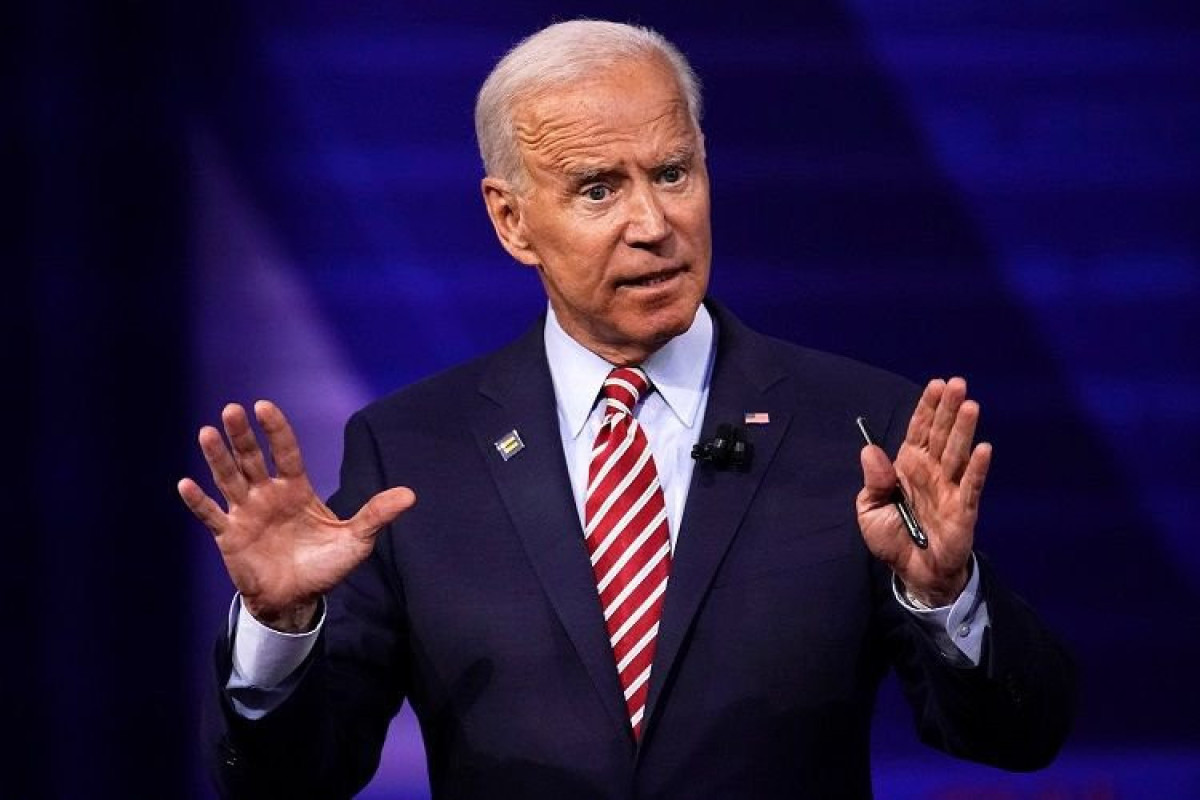 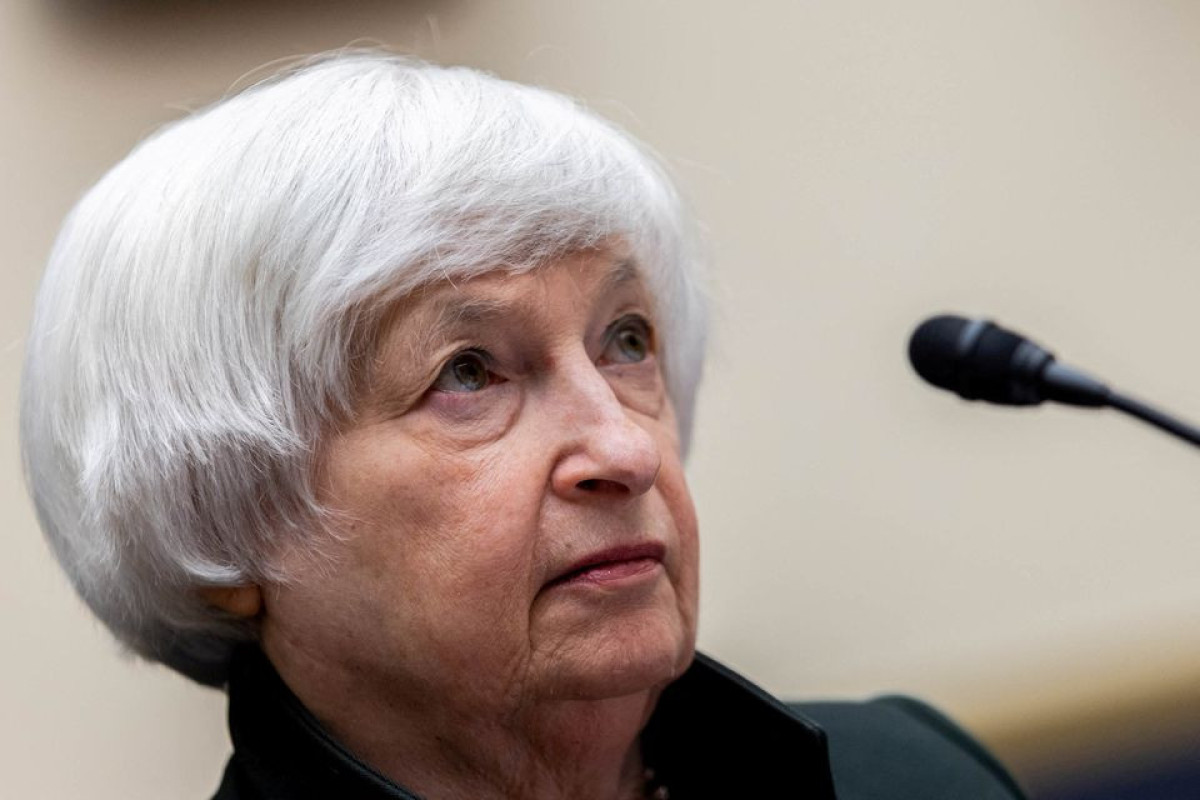