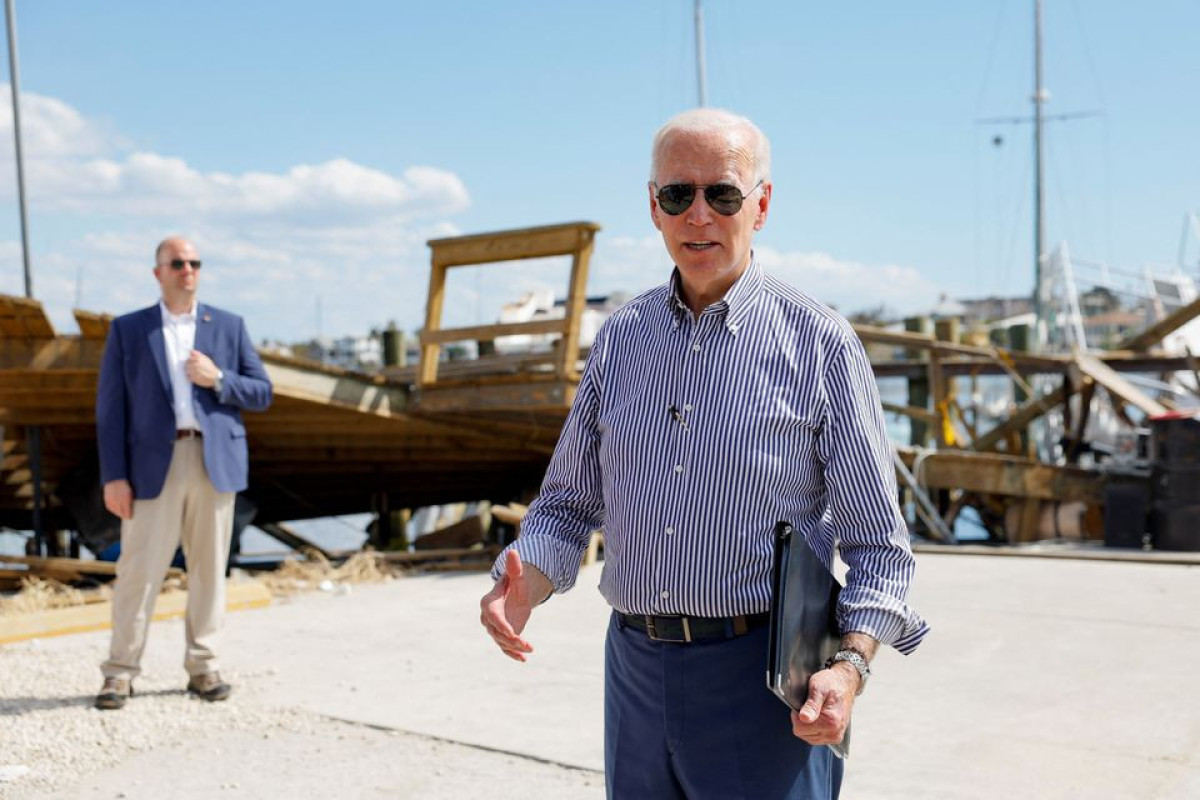 IBM plans to invest $20 billion in New York's Hudson Valley region, once a manufacturing powerhouse, over the next decade to make and develop semiconductors, mainframe technology, artificial intelligence and quantum computing.

"Where is it written that we can’t lead manufacturing in the world?” Biden said. "The supply chain is going to start here and end here, in the United States."

IBM's announcement is the latest in a string of investments unveiled since Biden signed the Chips and Science bill in August which funded $52 billion to subsidize semiconductor chips manufacturing and research.

Hefty subsidies for private businesses are necessary because China and the European Union had been awarding billions in incentives to chip companies, the White House says.

Biden has sought to capitalize on the investment announcements ahead of next month's midterm congressional elections. Last month, he traveled to Ohio to speak at the site of Intel Corp's (INTC.O) planned $20 billion semiconductor manufacturing facility.

The Hudson Valley, home of IBM's Poughkeepsie site, was an economic powerhouse during America's Industrial Revolution, but regional jobs dried up during the second half of the last century, as companies fled to lower-cost locations.

IBM, which laid off thousands of people in the region in the 1990s when it moved chip and other manufacturing, said it now plans to make the site "a global hub of the company's quantum computing development, just as it is today for mainframes."

IBM did not provide a detailed breakdown of its $20 billion investment plans.

The White House said it was sparked by Biden's economic policies.

On Tuesday, Micron Technology (MU.O) said it would invest up to $100 billion over the next 20-plus years to build a semiconductor fabrication facility in New York that is expected to create nearly 50,000 jobs, with the first phase investment of $20 billion planned this decade. 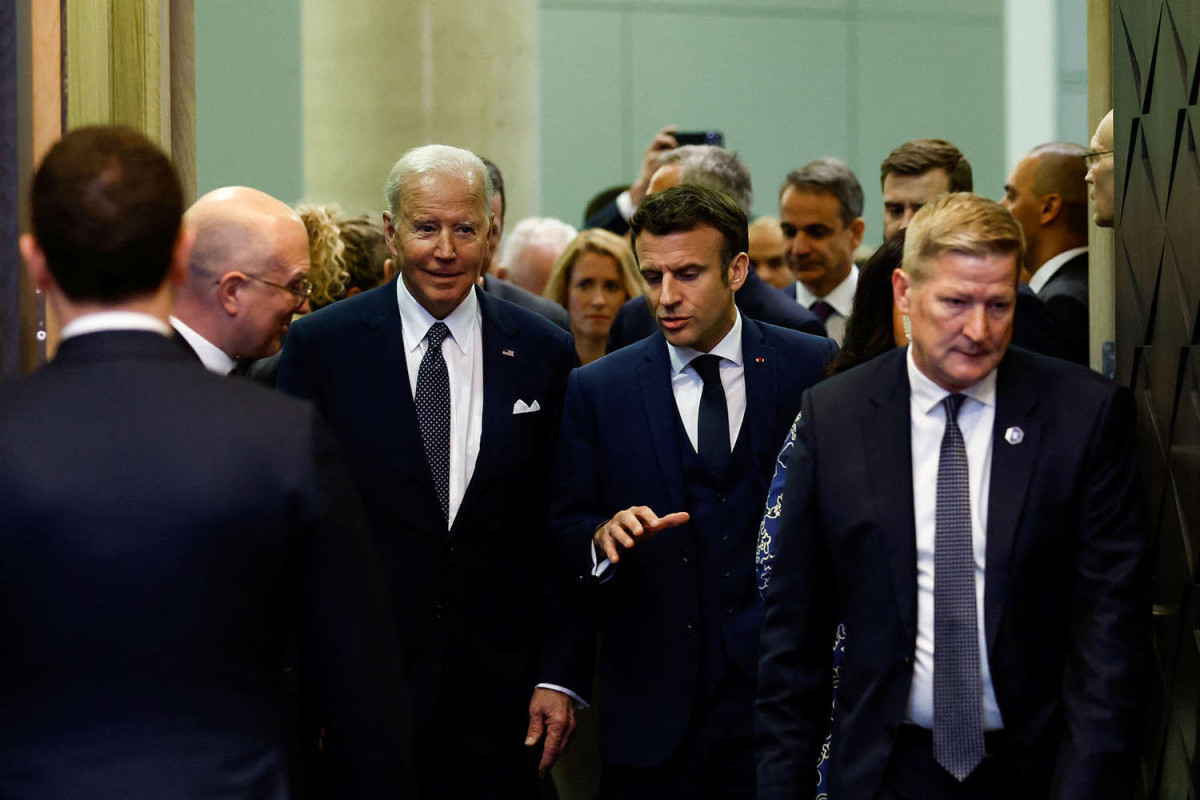 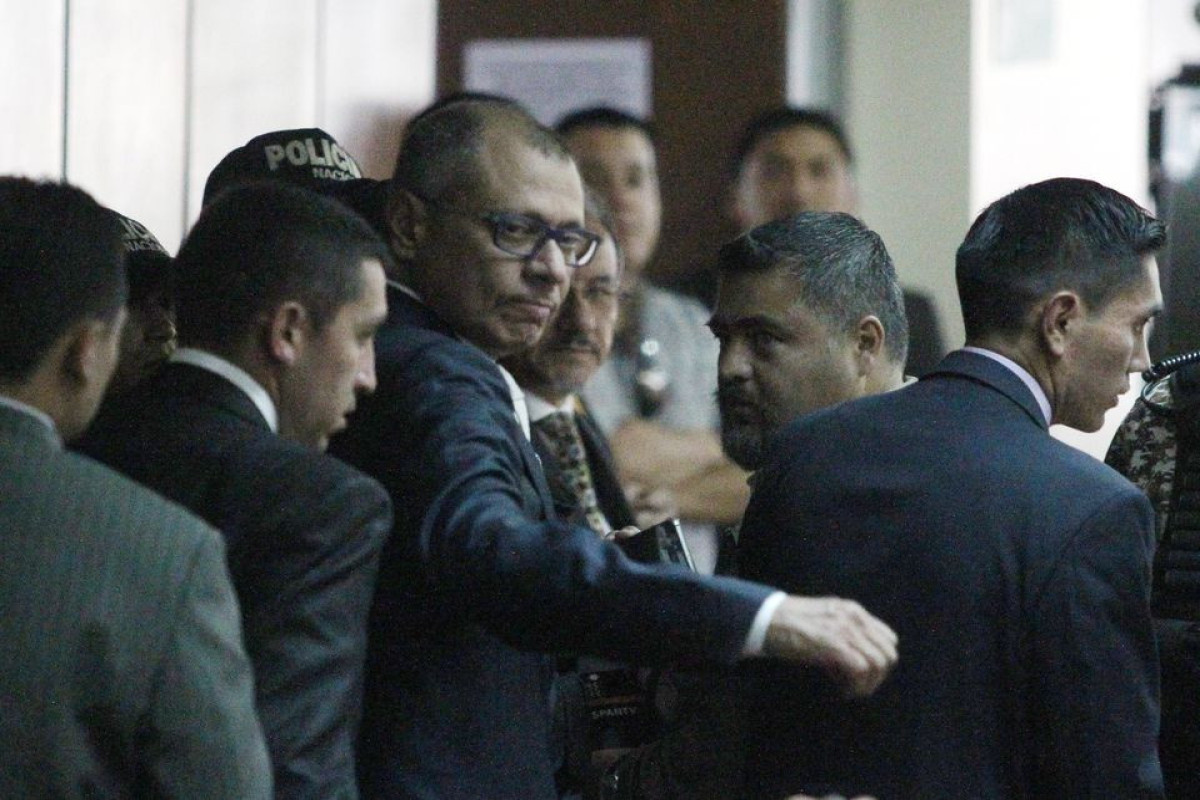 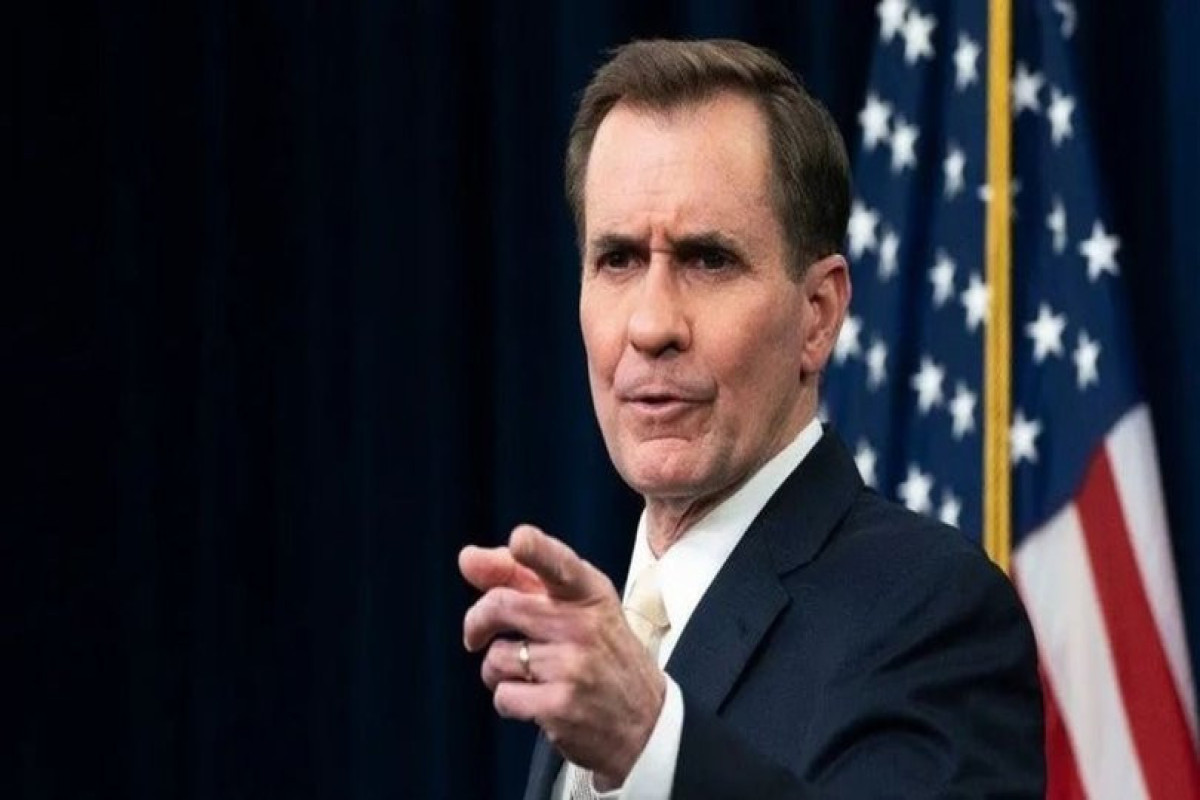 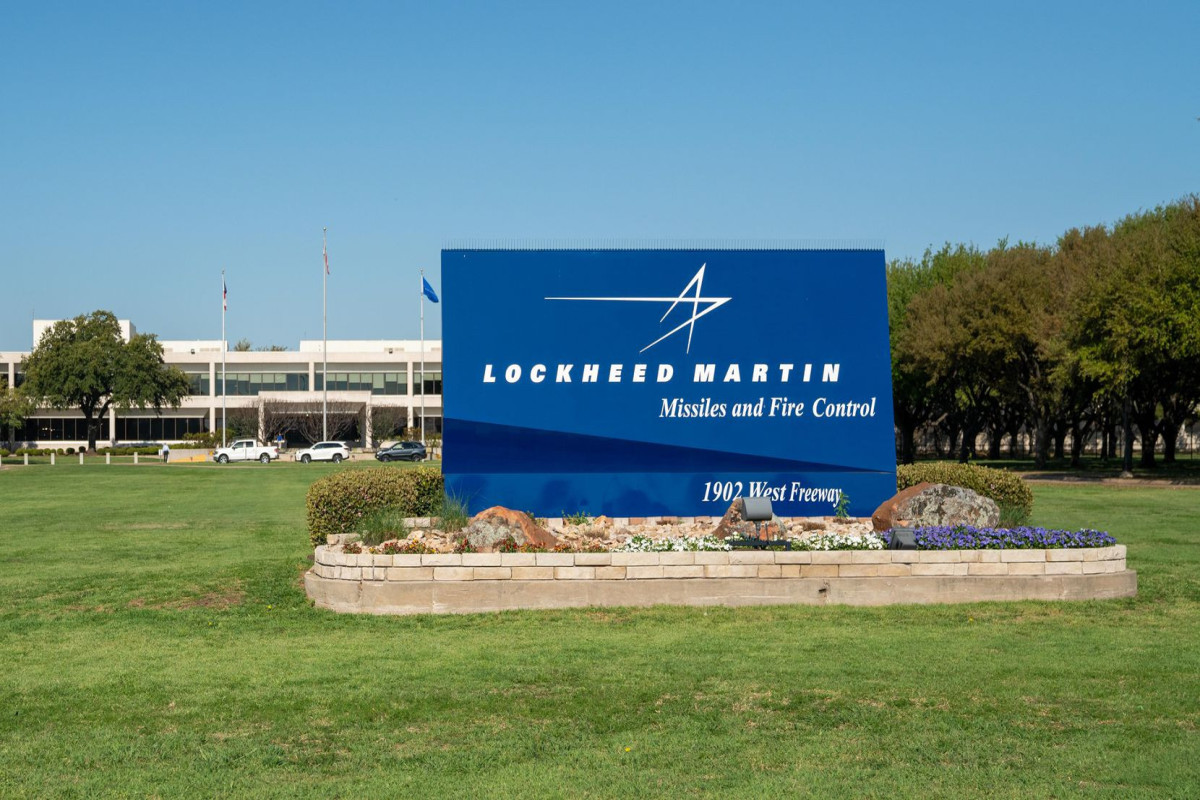