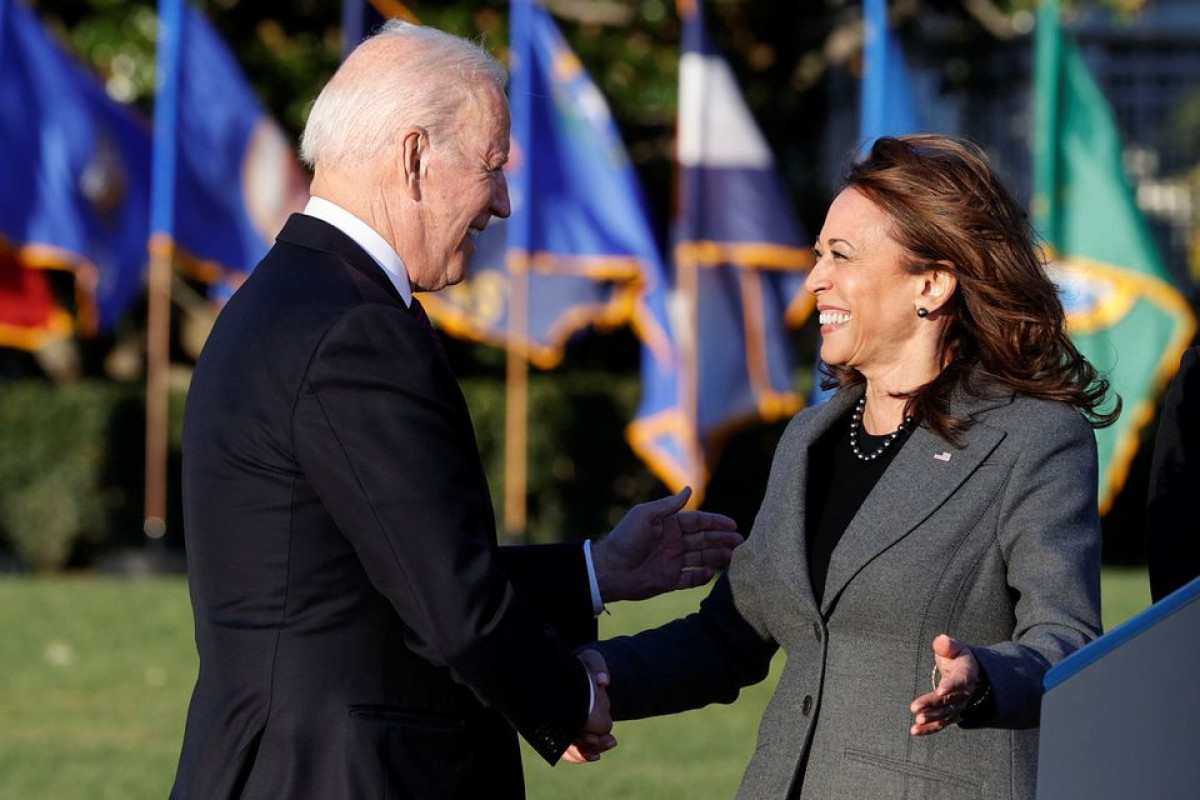 Biden underwent the procedure during a routine physical at Walter Reed Medical Center.

During the colonoscopy, a single 3 mm benign-appearing polyp was identified and "removed without difficulty," Biden's physician, Dr. Kevin O'Connor, wrote in a summary of the president's medical exam released by the White House. An evaluation of the polyp is expected to be done by early next week, O'Connor said.

The physical, conducted a day before the president's 79th birthday, found Biden to be in overall good health, according to the summary. O'Connor acknowledged Biden's persistent coughing and throat-clearing, which has been evident during some of his speeches. O'Connor said the cough is likely a symptom of gastroesophageal reflex, which may also contribute to occasional sinus congestion.

President Joe Biden will transfer power to Vice President Kamala Harris on Friday for the period during which he will be under anesthesia for a routine colonoscopy he will undergo as part of his annual physical, White House press secretary Jen Psaki said in a statement, APA reports citing Reuters. 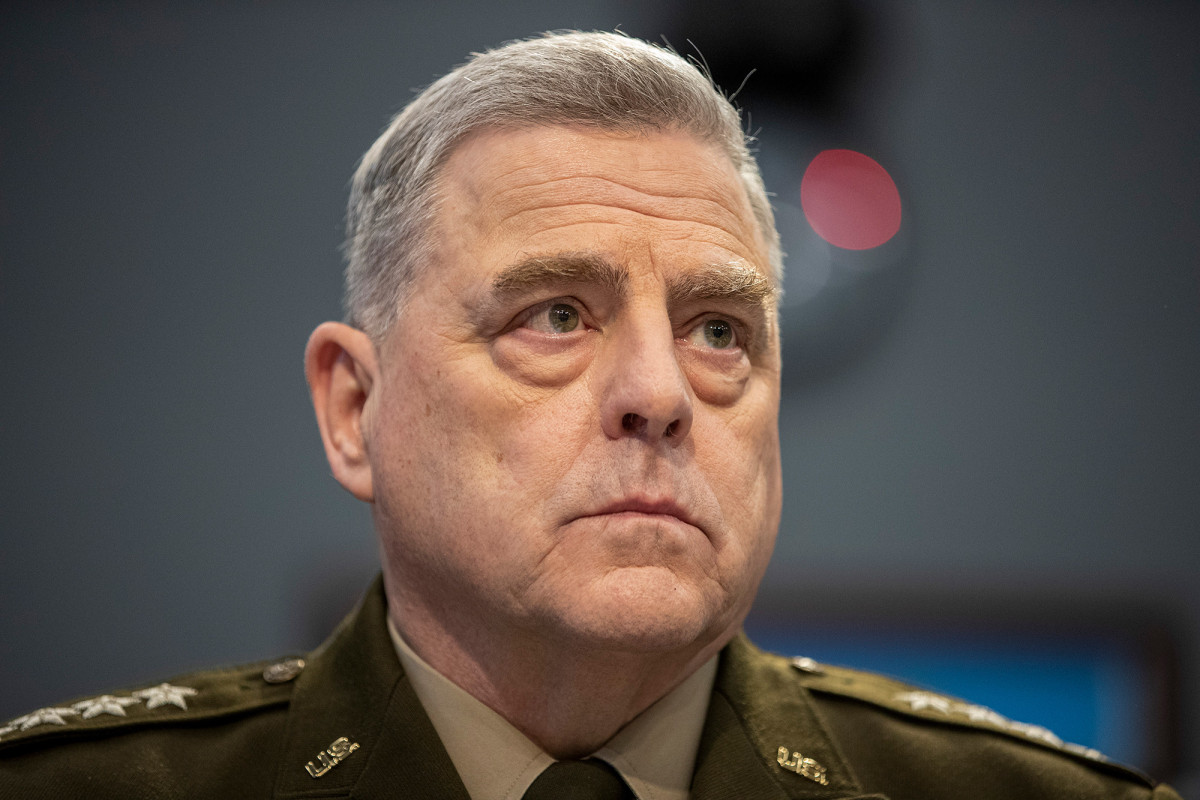 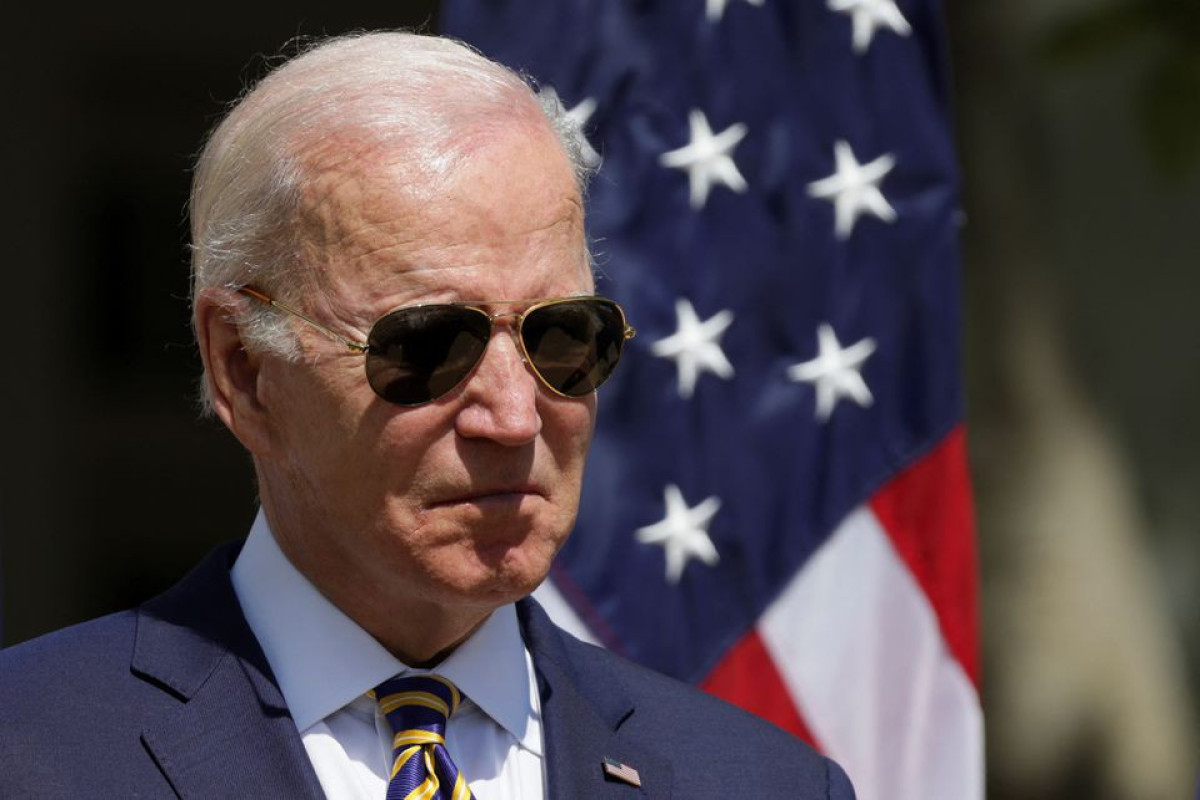 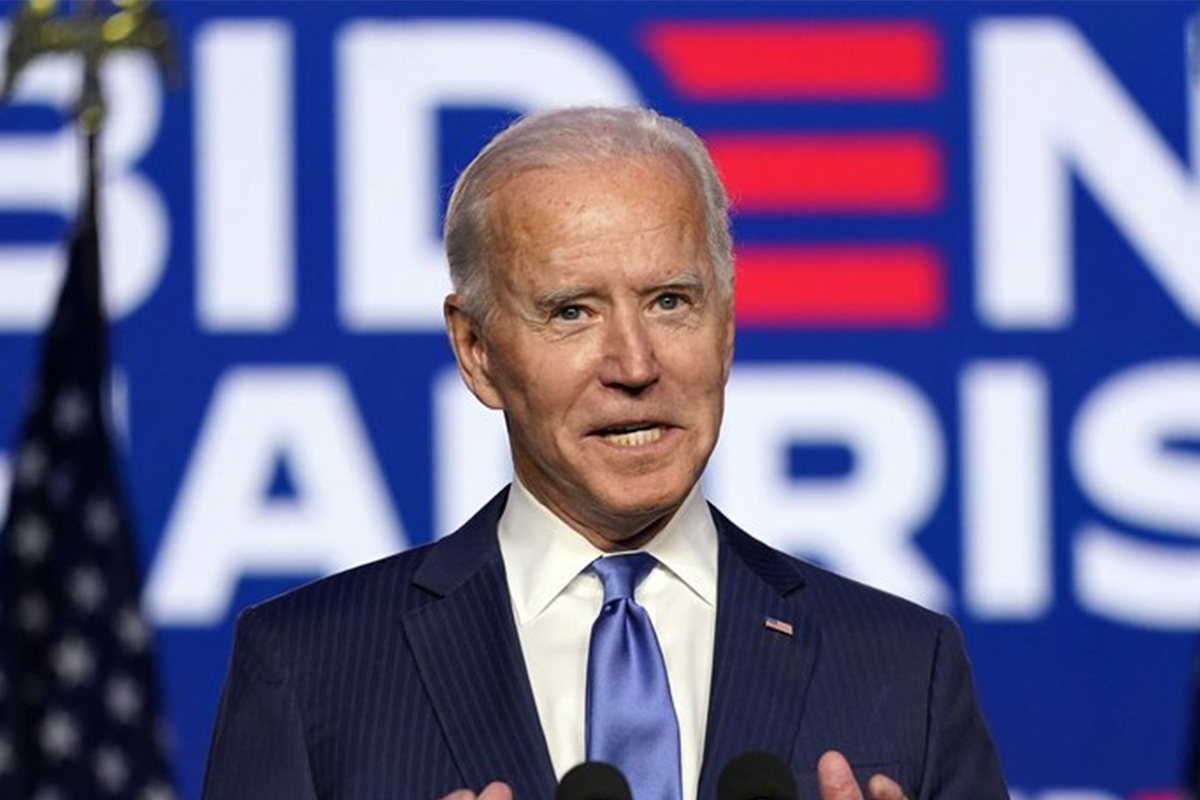 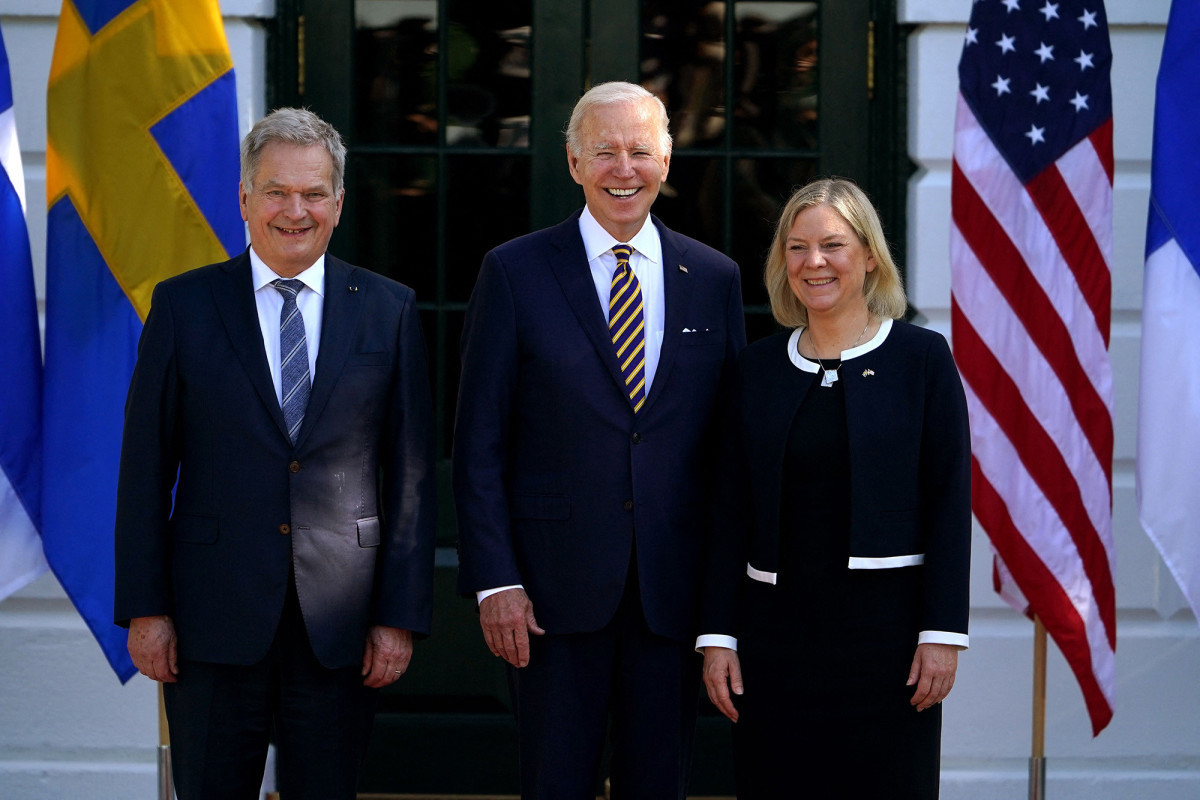