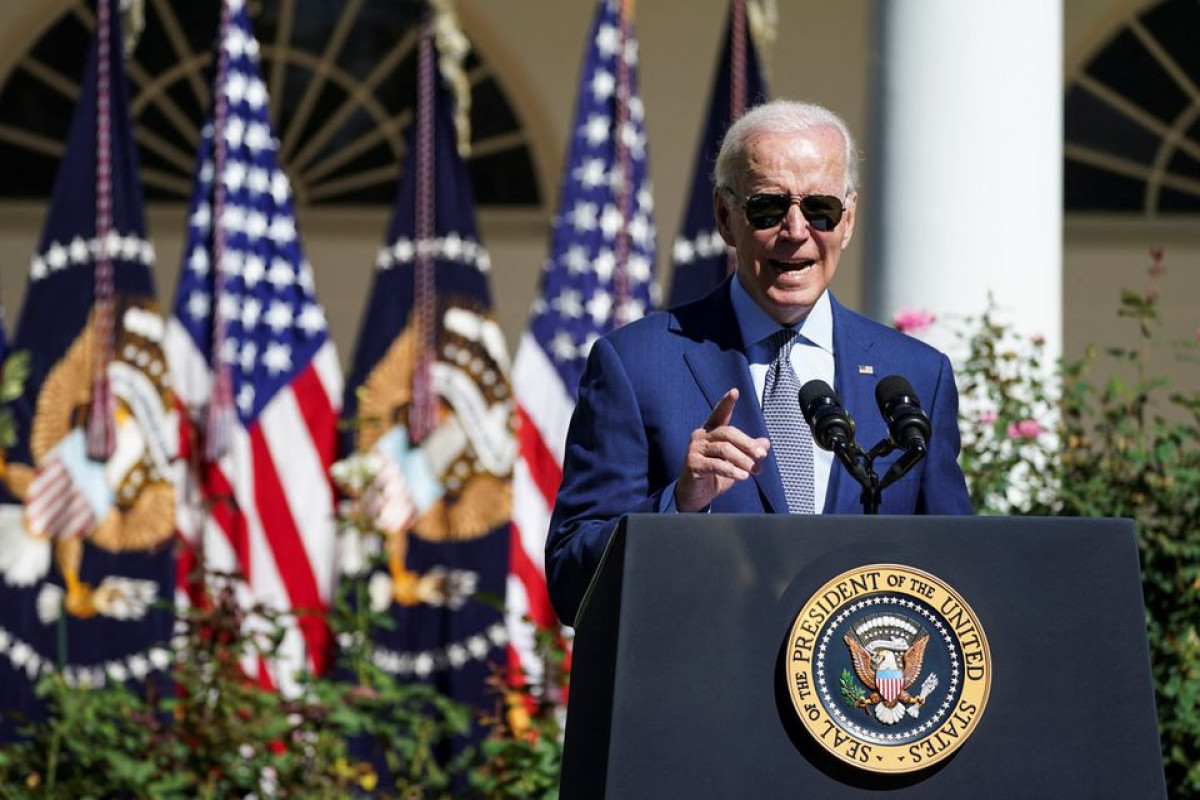 Speaking to Pacific island leaders, Biden denounced referendums that pro-Russian forces conducted in areas of Ukraine as an "absolute sham," saying the results were "manufactured in Moscow."

The United States is working with allies on sanctions to impose once Russia annexes new areas of Ukraine. Russian President Vladimir Putin will begin annexing four Ukrainian regions to Russia on Friday, and the U.S. response is expected to follow quickly.