Blinken announced the reopening date of the US Embassy in Kyiv 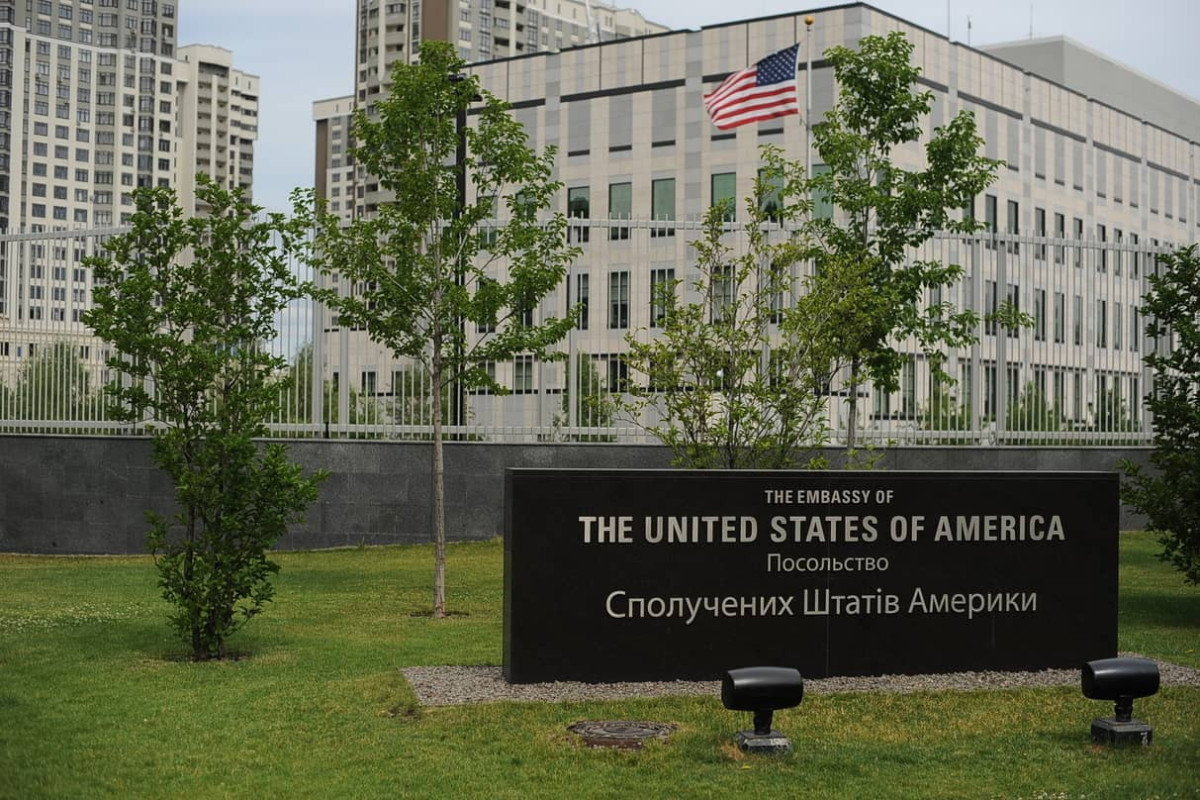 The reopening process of the US embassy in the Ukrainian capital will probably take several weeks, said Anthony Blinken, US Secretary of State, APA reports citing TASS.

At a hearing in the Senate Committee on Appropriations, he was asked about the timing of the resumption of the diplomatic mission in Kyiv.

In response, Blinken said that the process is taken very seriously.

"We need to make sure we can adequately support our diplomatic staff," he said. I think this will happen in the next few weeks. We would be very happy if the Senate considered Bridget Brink's candidacy as soon as possible, "Blinken said.

He recalled that the United States intends to return the diplomats at the embassy, ​​who were evacuated from the Ukrainian capital, first to Lviv and then to Kyiv.