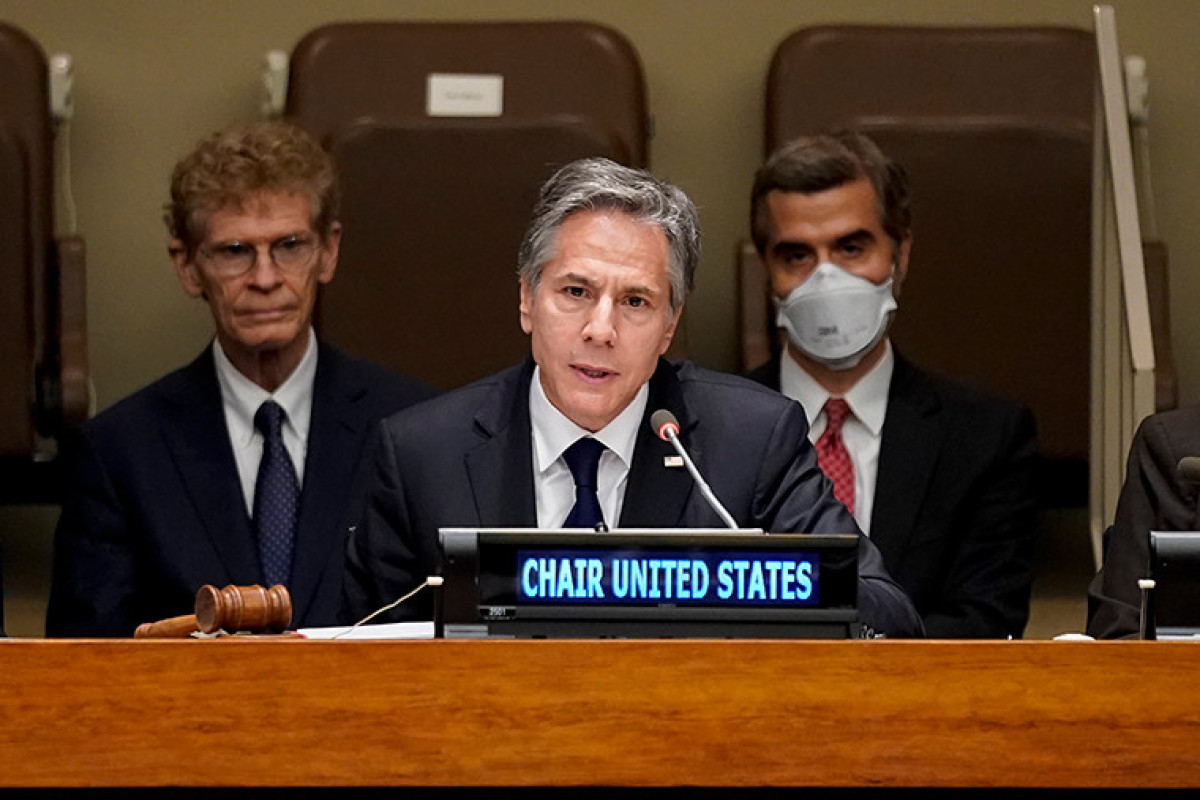 US Secretary of State Tony Blinken announced that the US would be giving an additional $215 million in new emergency food assistance to the crisis in Ukraine and called on other countries to swiftly aid the growing global food crisis due to Russia’s invasion of Ukraine, APA reports citing CNN.

“Today, given the urgency of the crisis, we’re announcing another $215 million in new emergency food assistance, and we’ll do much more,” Blinken said at the United Nations on Wednesday during a ministerial meeting on global food security. “We expect our Congress very soon to approve approximately $5.5 billion in additional funding for humanitarian assistance and food security.”

Blinken also said that the US would be committing $500 million to boost US production of fertilizer. This comes as there is an increased need for fertilizer in countries that traditionally got it from Russia which is the world’s largest exporter of fertilizer. And the cost of fertilizer, essential for farmers to hit their production targets for crops, has also risen in cost as output in Europe has also plunged thanks to the surging price of natural gas -- a key ingredient in nitrogen-based fertilizers like urea.

Blinken called on other countries that have fertilizer and grain, which is also facing global shortages because of the Ukraine War, to rapidly help with this growing crisis.

“The cost of doing business for vital organizations like the World Food Programme, the Food and Agricultural Organization, UNICEF and others, the cost of doing business is going up. We have to help them continue to do their business,” Blinken said. “In particular as well, countries with significant grain and fertilizer reserves as well as those with financial resources need to step up and do it fast. The United States has announced more than $2.3 billion in new funding for emergency food assistance to meet global humanitarian needs since Russia's invasion of Ukraine.” 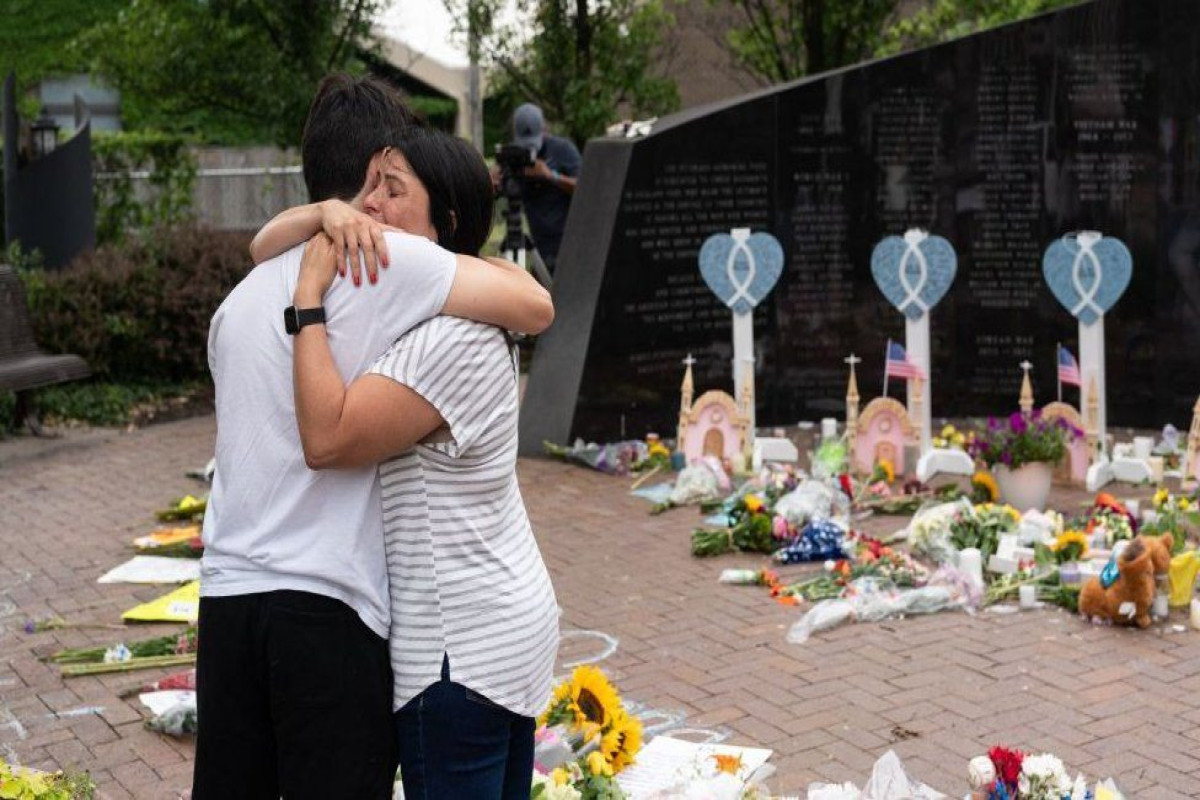