The United States has neither encouraged nor enabled the Ukrainians to strike inside of Russia, U.S. Secretary of State Antony Blinken said on Tuesday, but repeated Washington's determination to make sure Kyiv has the equipment it needs to defend itself, APA reports citing Reuters.

A third Russian airfield was ablaze on Tuesday from a drone strike, a day after Ukraine demonstrated an apparent new ability to penetrate hundreds of miles (km) deep into Russian airspace with attacks on two Russian air bases. Kyiv did not directly claim responsibility for the strikes, but nonetheless celebrated them. 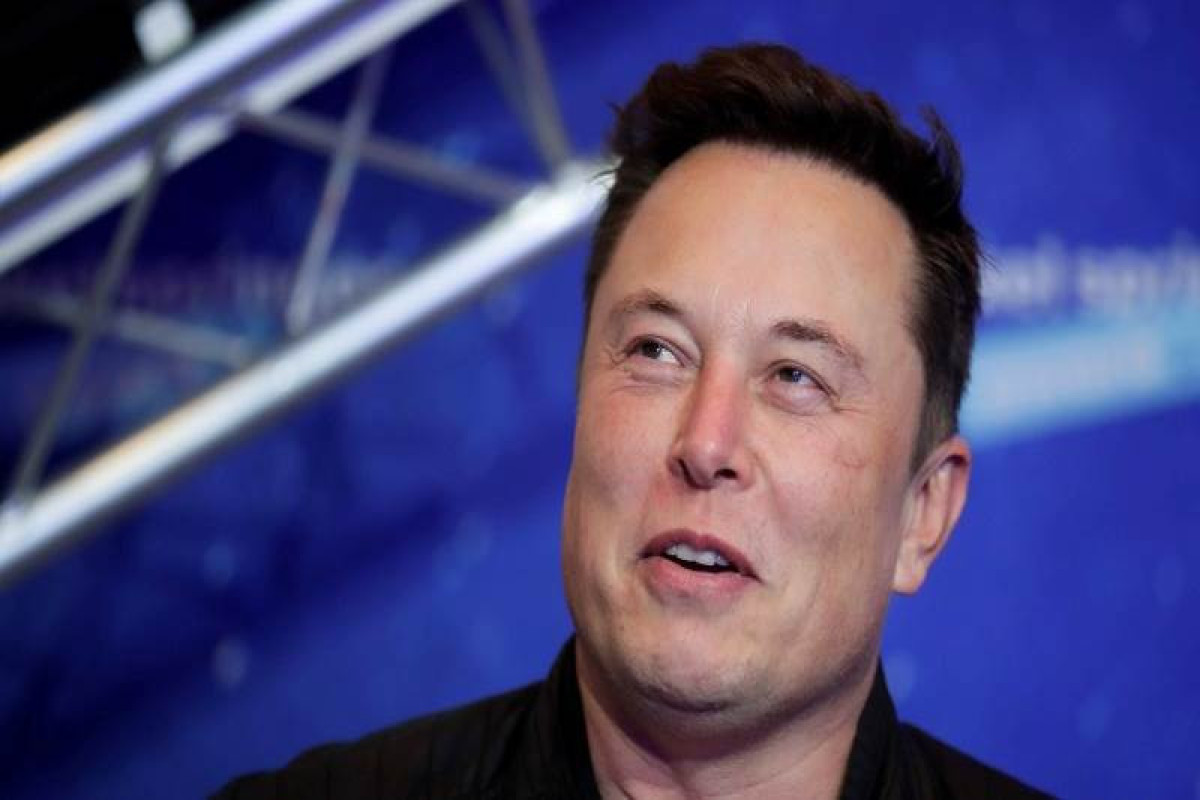 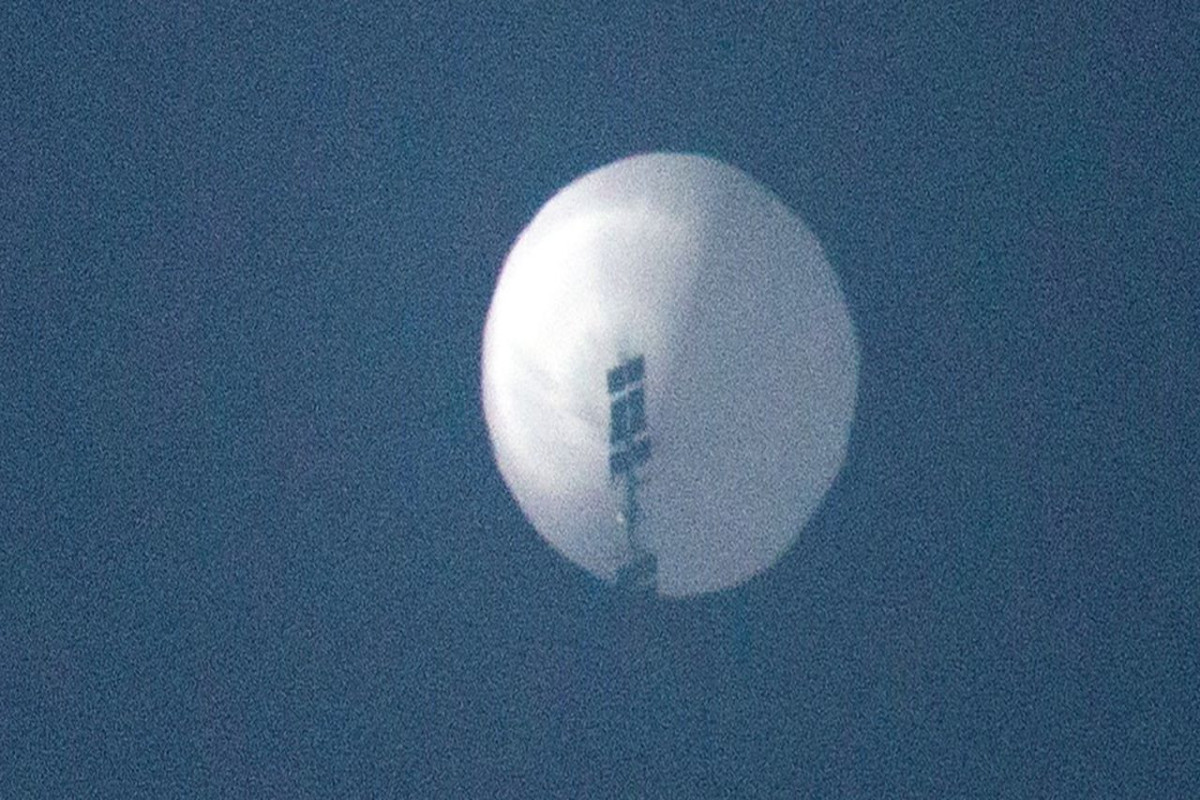