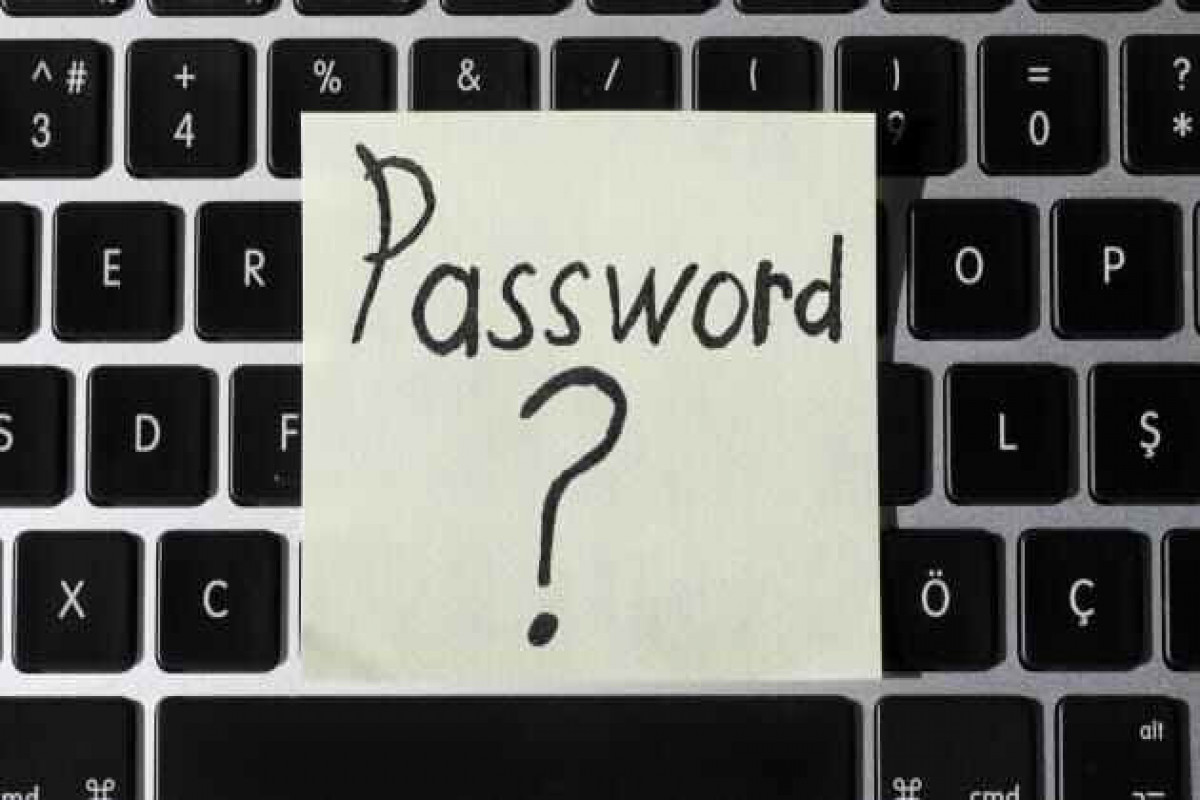 1Password, the Toronto-headquartered password management app, says it has raised $620 million at a $6.8 billion valuation, making it one of Canada’s most valuable tech firms, APA reports citing CNBC.

Remembering and protecting passwords has become increasingly important for individuals and the companies they work for in recent years, with the average person now having dozens of different passwords for various apps and accounts. Many of them are required to contain a combination of letters, numbers and symbols.

Jeff Shiner, CEO of 1Password, told CNBC that the company is trying to ease the tension between security and convenience. “Humans were not built for security,” he said. “We make it simple for people to stay safe online.”

1Password started out as a consumer password management app, but in 2015 it started to build a product for businesses that allows passwords to be securely shared and managed across teams.

The business version of 1Password, which integrates with several other work platforms, was launched in May 2016 and Shiner said it is now used by over 100,000 companies including the likes of Slack and IBM.

“We allow the people at the businesses to focus on their task at hand ... make it easy for them to get in [and] just forget about the complexity of the security,” Siner said.