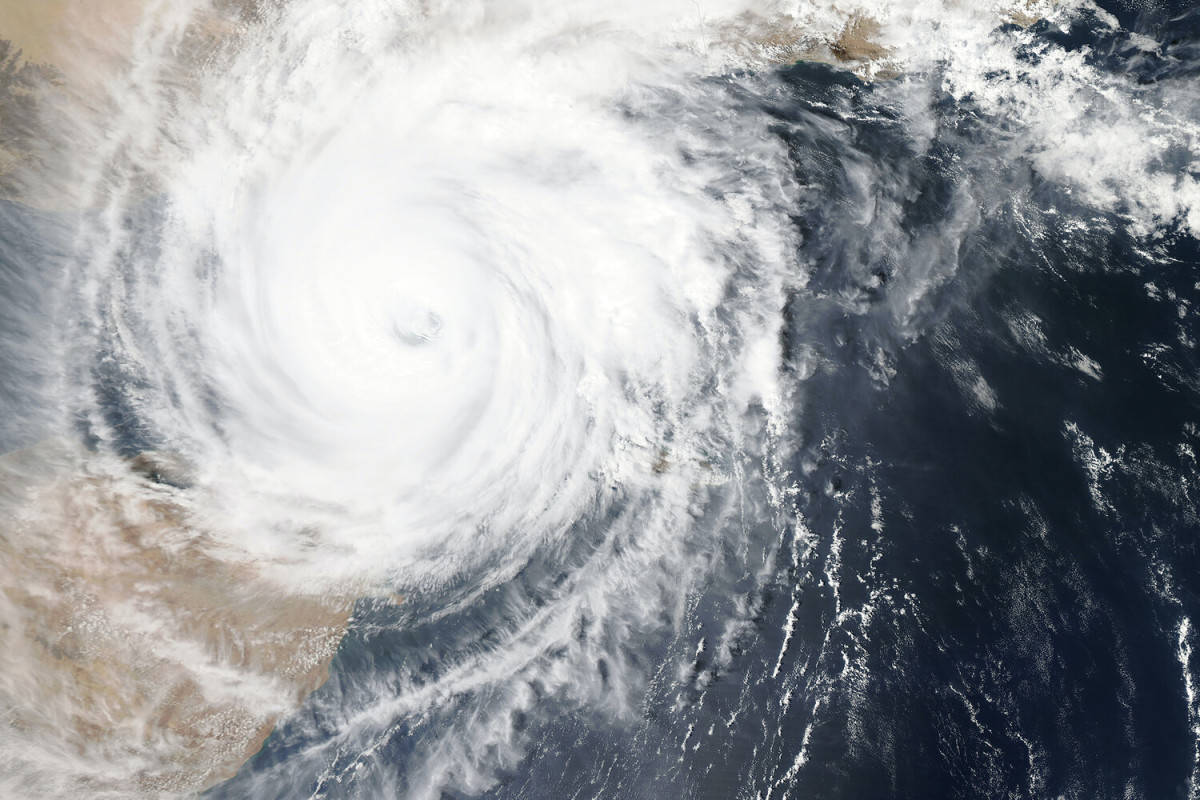 Cuba's electrical grid collapsed late on Tuesday, local officials said, leaving the entire country in the dark shortly after Hurricane Ian plowed through the western end of the island, leaving a path of destruction in its wake, APA reports citing Reuters.

The sprawling Category 3 hurricane was barreling north towards the Dry Tortugas, off the Florida Keys, late on Tuesday, with maximum sustained winds of 120 miles per hour (195 km per hour), U.S. National Hurricane Center (NHC) said.

Cuba's electrical grid - decades-old and in desperate need of modernization, has been faltering for months, with blackouts an everyday event across much of the island.

But officials said the storm had proven to be too much for the system, provoking a failure that shut off the lights for the island's 11.3 million people.

"The system was already operating under complex conditions with the passage of Hurricane Ian," said Lazaro Guerra, technical director of Cuba's Electricity Union. "There is no electricity service in any part of the country right now."

He said the union would work through the night and into Wednesday to restore power as soon as possible.