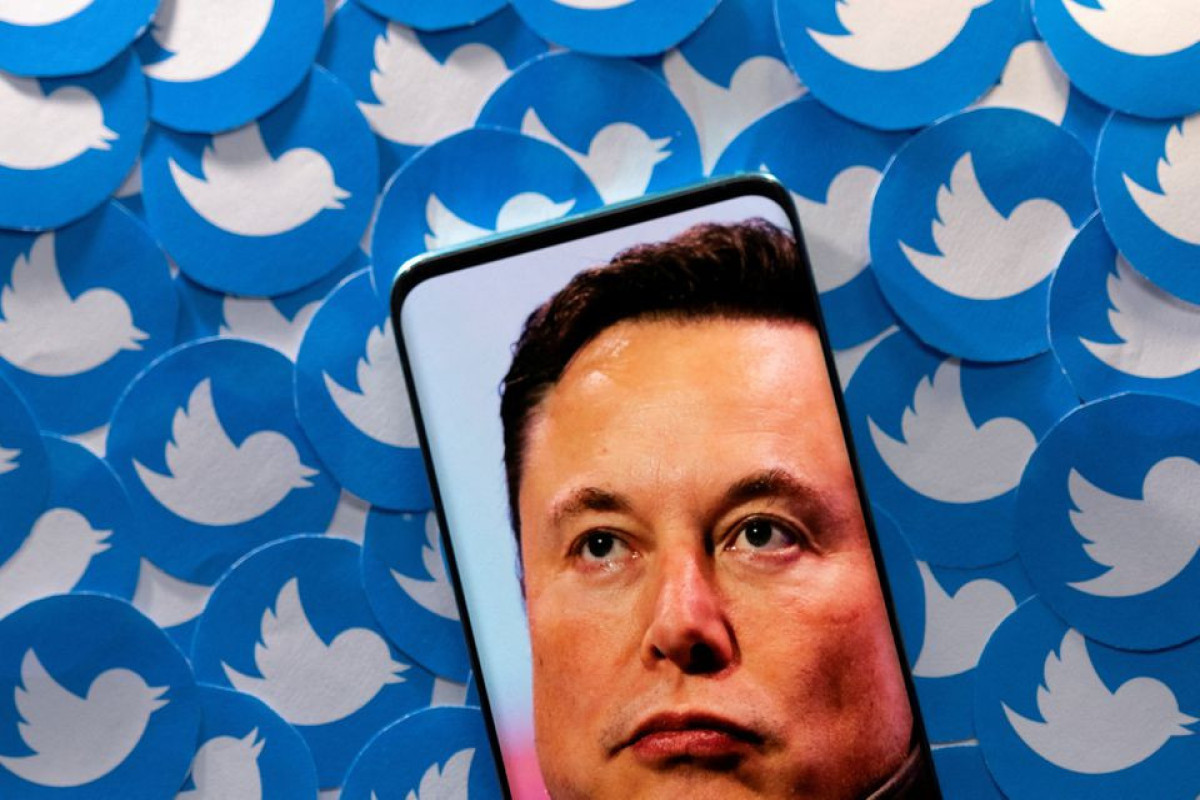 Twitter's new owner Elon Musk appeared to have deleted a tweet posted on Sunday referencing an unfounded theory regarding the attack on the husband of U.S. House Speaker Nancy Pelosi at their San Francisco home, APA reports citing Reuters.

The since-deleted tweet was in response to one by former Secretary of State Hillary Clinton, who blamed the attack on hateful rhetoric by the Republican Party and linked to an L.A. Times story about how the suspect promoted far-right conspiracy theories online.

"There is a tiny possibility there might be more to this story than meets the eye," Musk replied to Clinton, linking to a site called the Santa Monica Observer that fact-checkers have described as a purveyor of hoaxes, including that Clinton herself had died and been replaced by a body double. The Observer did not immediately respond to a request for comment.

With fears growing of increasing political violence ahead of the Nov. 8 midterm elections, Musk's tweet prompted fresh concerns about how he will handle hate speech and misinformation on the social media platform, which the outspoken tech and auto mogul purchased last week for $44 billion.

Advertisers will be watching closely. General Motors Co (GM.N) said on Friday, before Musk's now-deleted tweet was posted, it was temporarily halting paid advertising on Twitter after Musk completed his takeover, and that it was engaging with the company "to understand the direction of the platform under their new ownership."

Ad sales accounted for more than 90% of Twitter's revenue in the second quarter. In a tweet last week, Musk appealed directly to advertisers, saying that under his watch the social network "obviously cannot become a free-for-all hellscape, where anything can be said with no consequences!"

The suspect in the Pelosi attack, David DePape, is due to be charged on Monday with multiple felonies for allegedly clubbing Paul Pelosi over the head with a hammer on Friday after forcing his way into the couple's home shouting "Where is Nancy?" 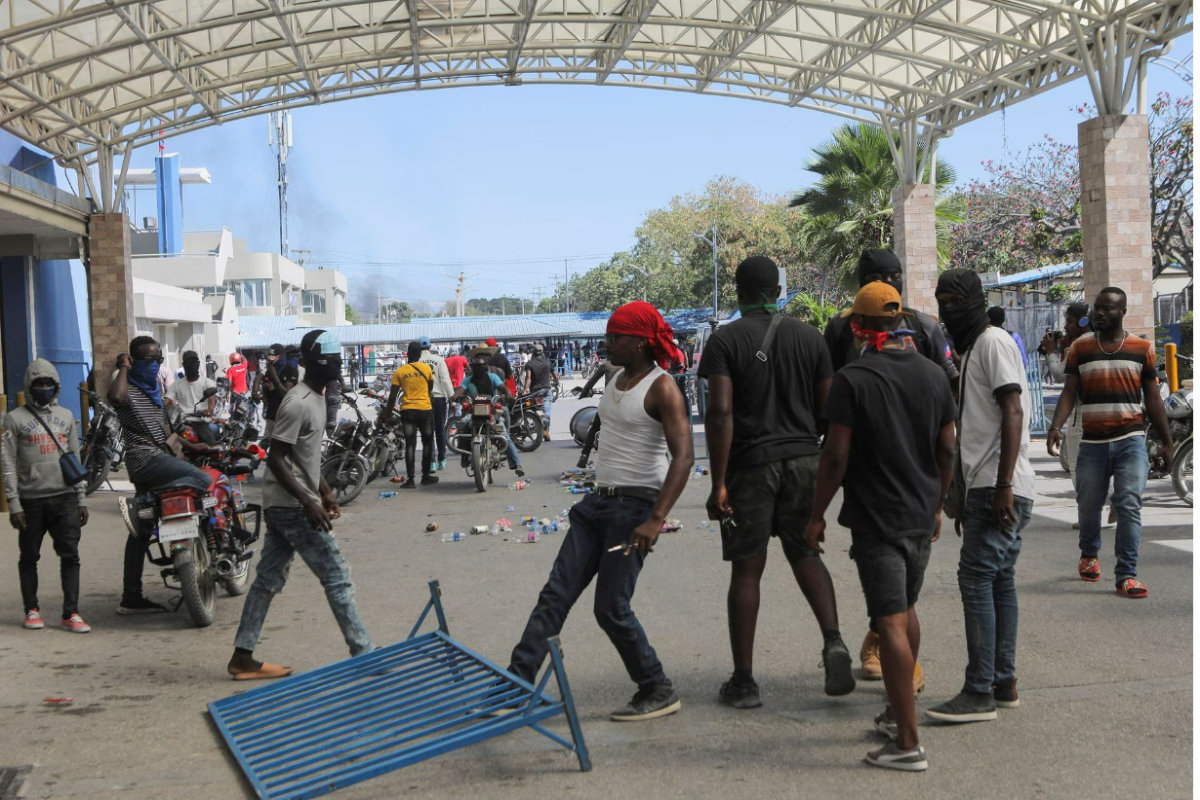 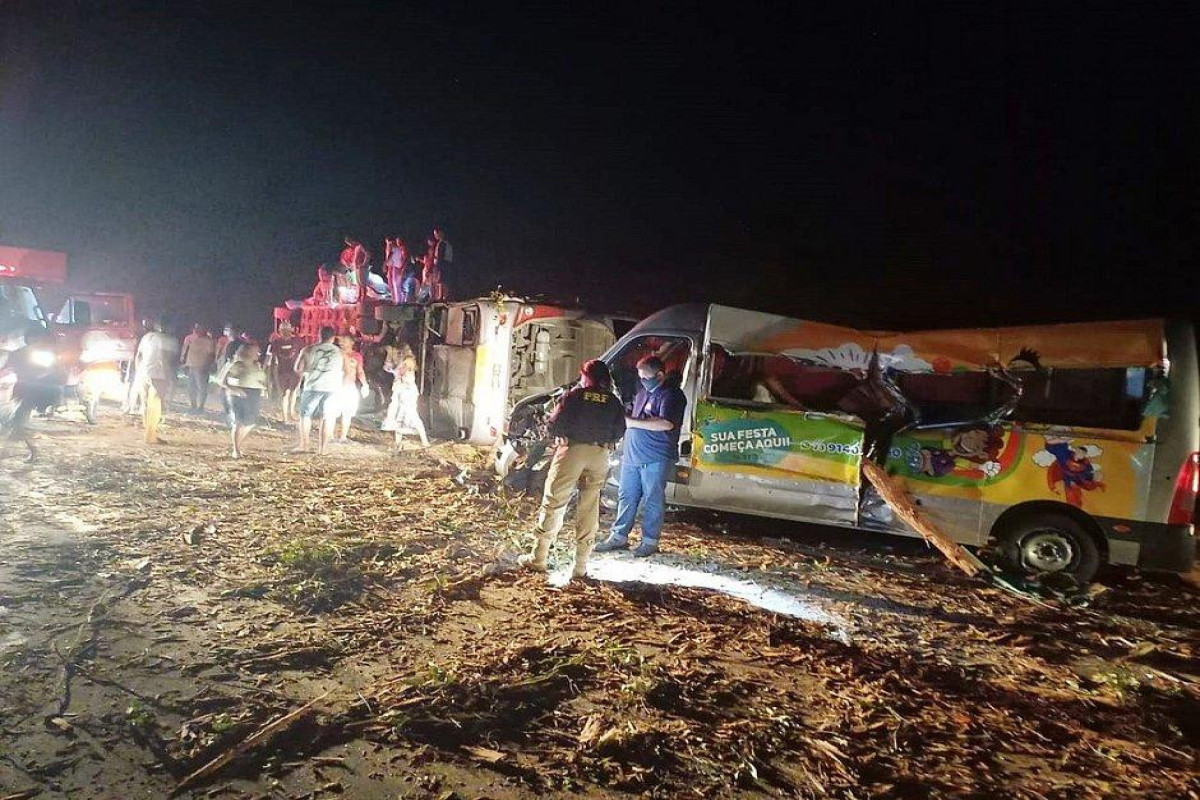 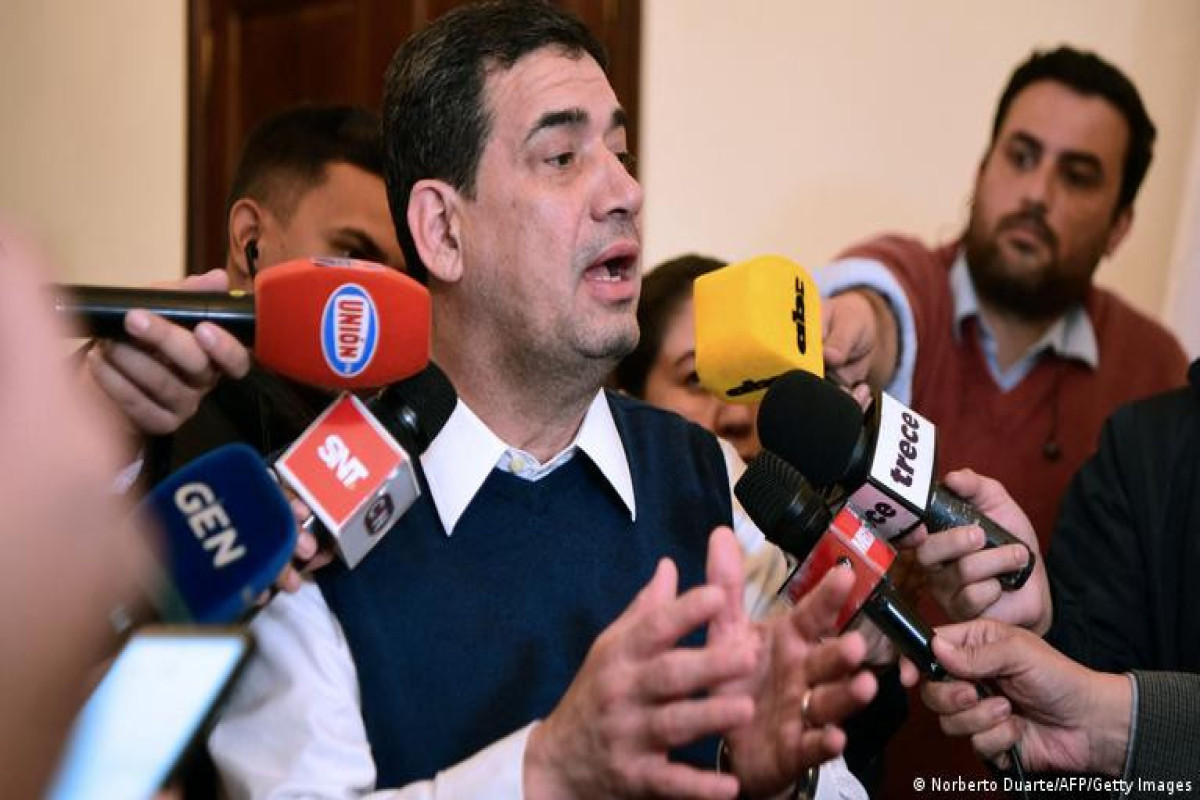 British political scientist: We can never expect a transparent investigation into the attack on Azerbaijani embassy by the Iranian authorities

Azerbaijani FM: “Perpetrators of the terrorist attack and those who ordered it should be punished in the most severe manner”

MFA: We strongly demand perpetrators who caused terrorist attack in Iran to be punished in most severe manner

French ambassador: We deeply saddened by the attack at the Azerbaijani Embassy in Tehran

Another footage of attack on Azerbaijani embassy in Iran-VIDEO

Israeli MFA: We are shocked by heinous attack on Azerbaijani Embassy in Tehran

German ambassador: We were shocked by the news of the deadly attack on the Azerbaijani embassy in Tehran

Farid Shafiyev: Iran bears full responsibility for the attack on the Azerbaijani embassy

Employees of Azerbaijan Embassy in Iran being evacuated

Azerbaijani MFA: We express our gratitude to Turkiye for standing by Azerbaijan

Zakharova: Guard of Azerbaijani embassy in Iran fought like lion-VIDEO

Turkiye’s Vice President: We are always together with Azerbaijan

Azerbaijani MFA: We do not think that the attack on the Azerbaijani embassy in Iran was carried out on personal grounds

Head of Mission of Azerbaijan to NATO: There have been 5 attacks in the last 2 years on Azerbaijan's diplomatic missions

British ambassador expressed his condolences to Azerbaijan: I was shaken by news of attack on embassy in Iran

Footage of attack on Azerbaijani Embassy in Iran-VIDEO

Iran wants to evade responsibility, attack on the Azerbaijani embassy is a terror act

Turkish MFA: We condemn the armed attack on Azerbaijani embassy in Tehran

Maria Zakharova condemned armed attack on Azerbaijani embassy in Iran: "I am in shock"

Turkish FM: We are always by the side of dear Azerbaijan