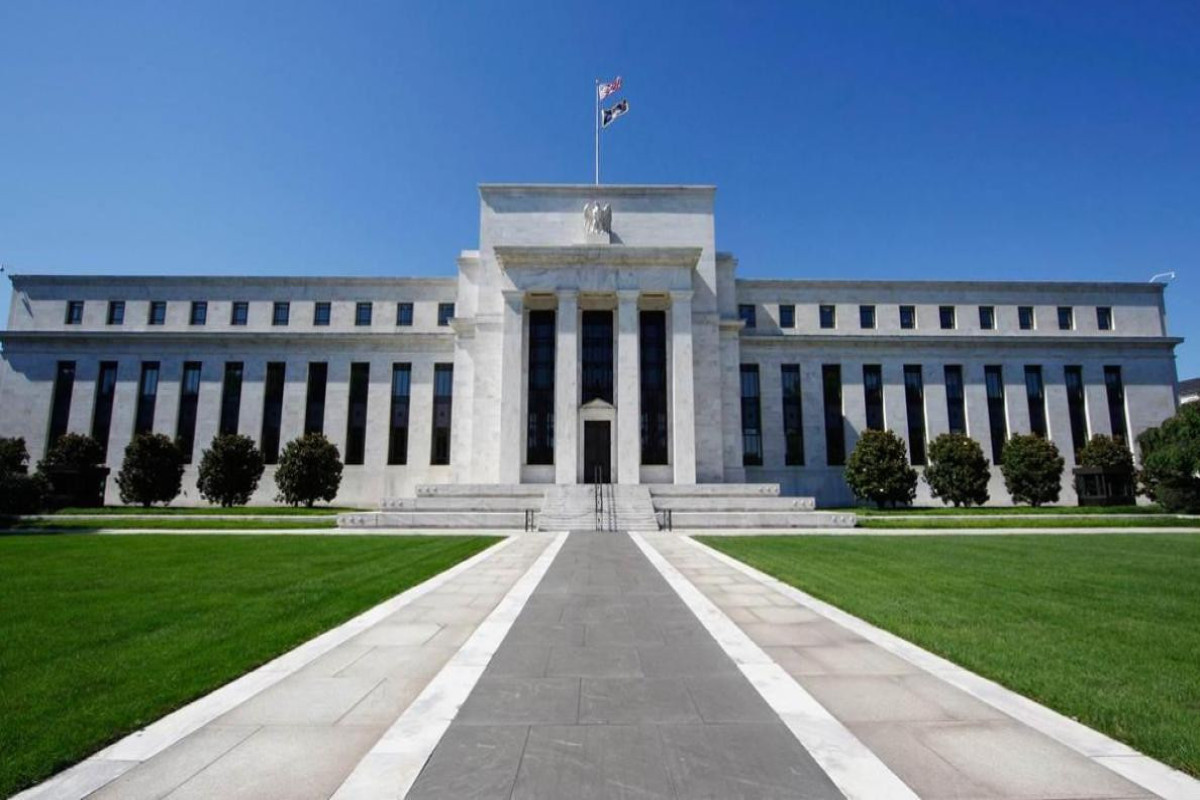 The Federal Reserve continued its campaign to aggressively push up interest rates Wednesday, with a fourth-straight 0.75 percentage point rate rise, while also giving some sense of what might lead it to slow down its rate rising campaign in the future, APA reports citing Reuters.

Driving the news: The central bank's policymaking committee raised the bank lending rate it targets to a range of 3.75% to 4%, its highest level in 15 years. As recently as March that rate was near zero.

What's new: In a statement accompanying the action, the Federal Open Market Committee laid out the factors it will weigh as it decides whether policy is "sufficiently restrictive" to allow a shift toward more gradual rate increases in the future. That could occur as soon at its next meeting in mid-December.

"In determining the pace of future increases" in rates, the FOMC "will take into account the cumulative tightening of monetary policy, the lags with which monetary policy affects economic activity and inflation, and economic and financial developments."

That amounts to the most explicit acknowledgement to date that, while rates will continue rising, the Fed may soon slow down the pace of those rate rises to assess how its actions to date are affecting the economy.

State of play: The Fed has tightened monetary policy more aggressively than it has in four decades this year, creating a massive selloff on Wall Street and a spike in rates for home mortgages and other forms of credit.

It is aiming to bring inflation down from its scorching recent levels, including an 8.2% rise in the Consumer Price Index over the last 12 months.

So far, the actions have slowed activity in housing and some other sectors, but the job market and consumer demand have remained robust.

However, monetary policy works with a lag, so the full effects of the last eight months of rate increases may not be fully felt until 2023, when many economists anticipate a recession.

Between the lines: The new language in the policy statement is an acknowledgement that the central bank has already done a lot to tighten monetary policy, and a signal it will calibrate future moves to reflect that a lot has already been done that is still rippling through the economy.

That could mean going with only an 0.5 percentage point rate hike in December, depending on what happens with economic data between now and then.

What we're watching: Chair Jerome Powell is scheduled to take questions from the press in a news conference beginning at 2:30 pm, where investors will be looking for signals about what comes next. 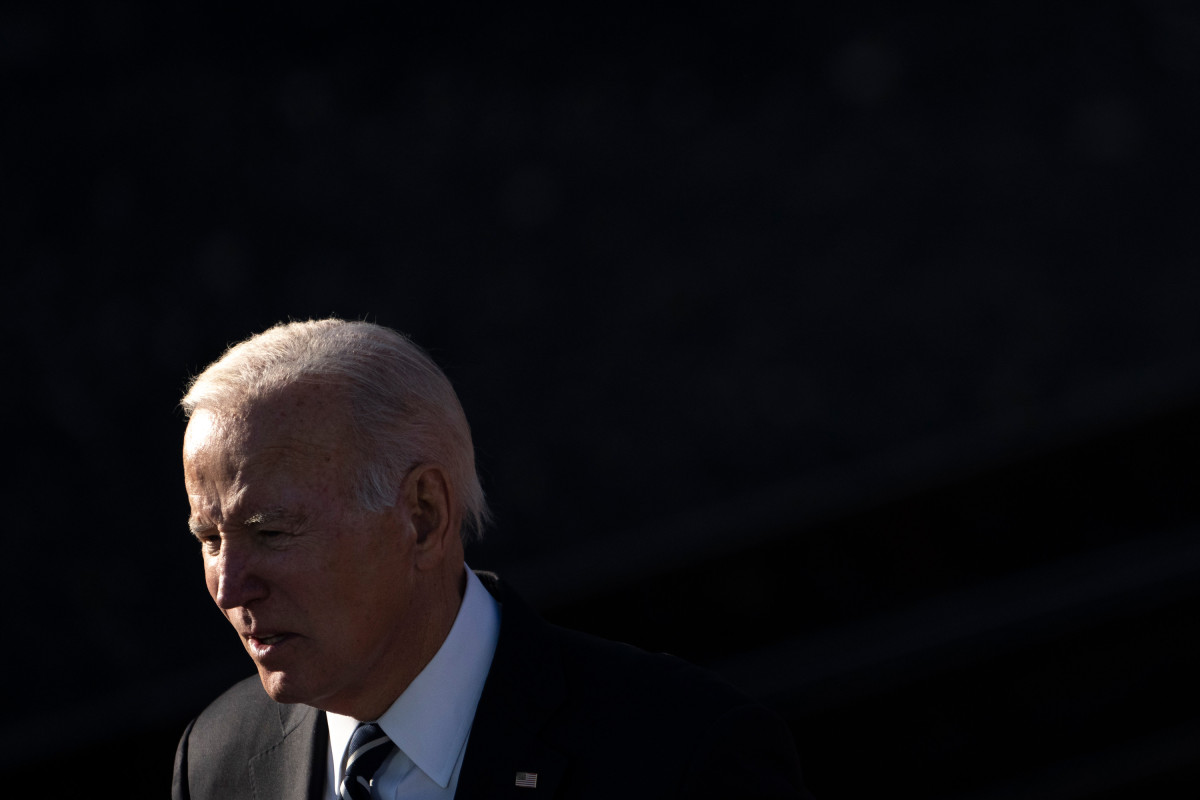 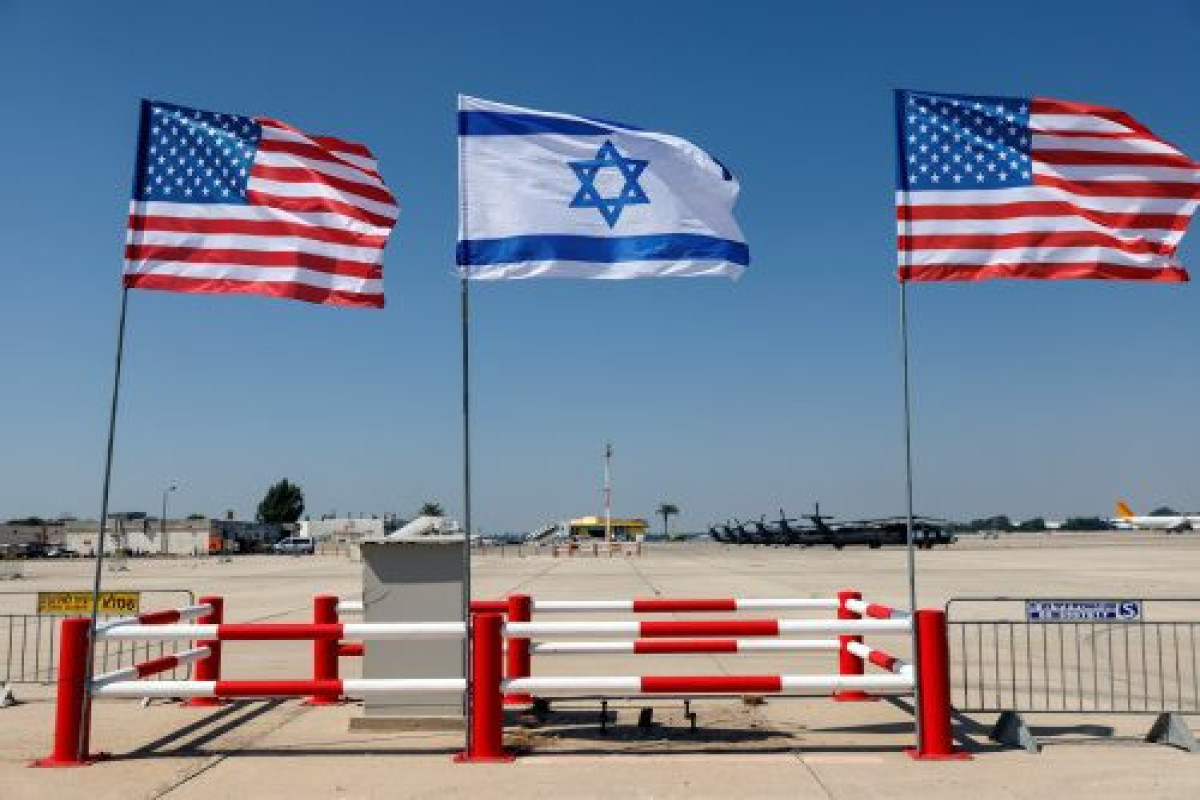 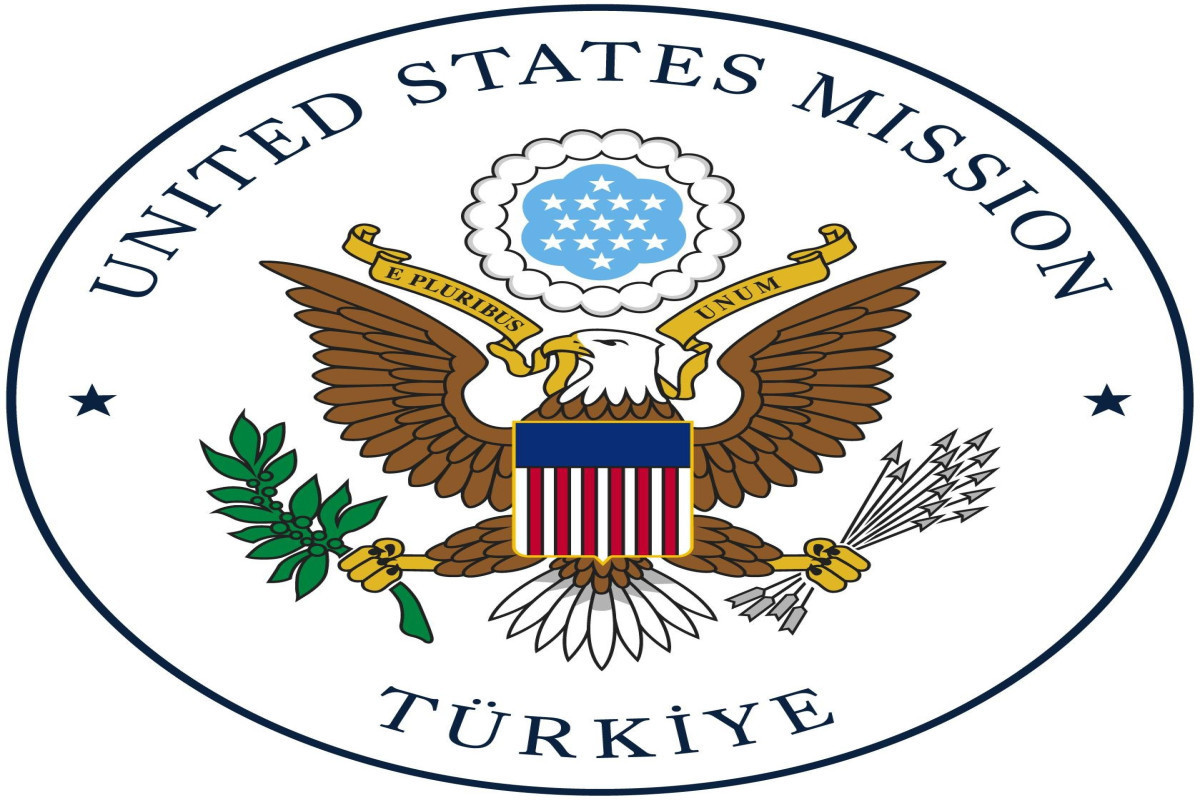 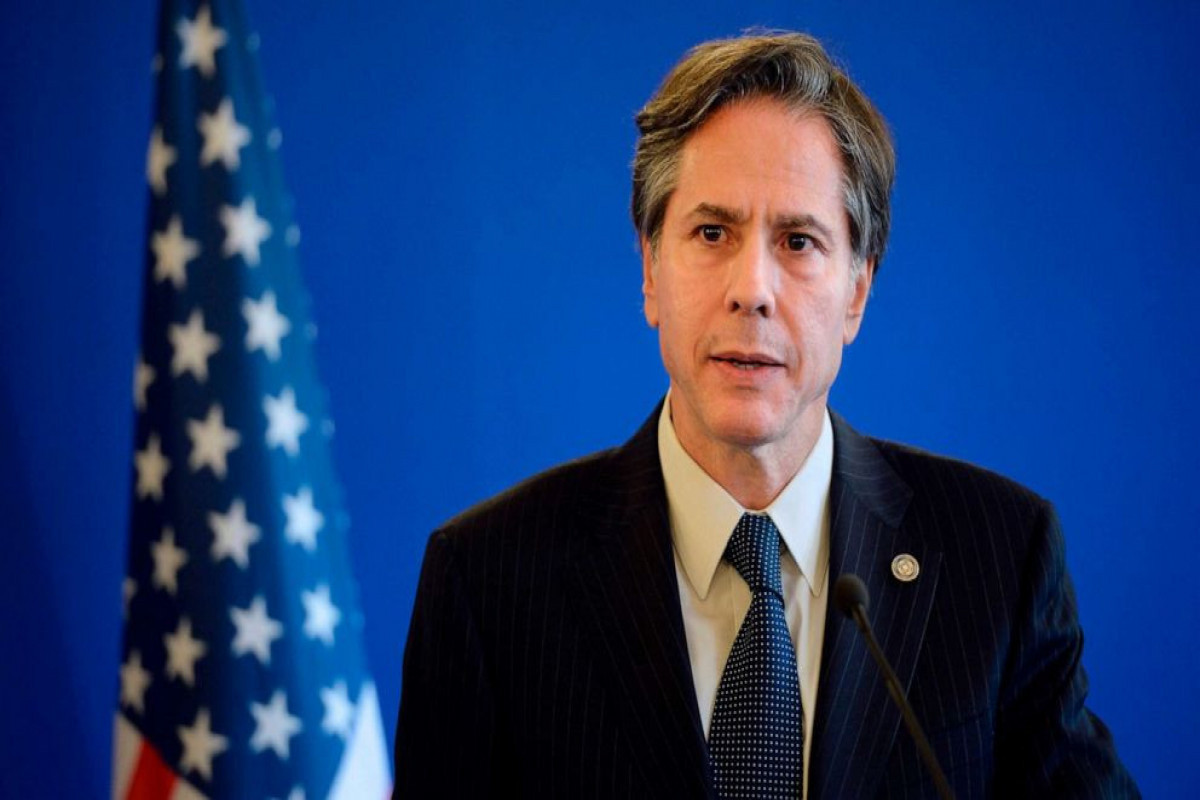