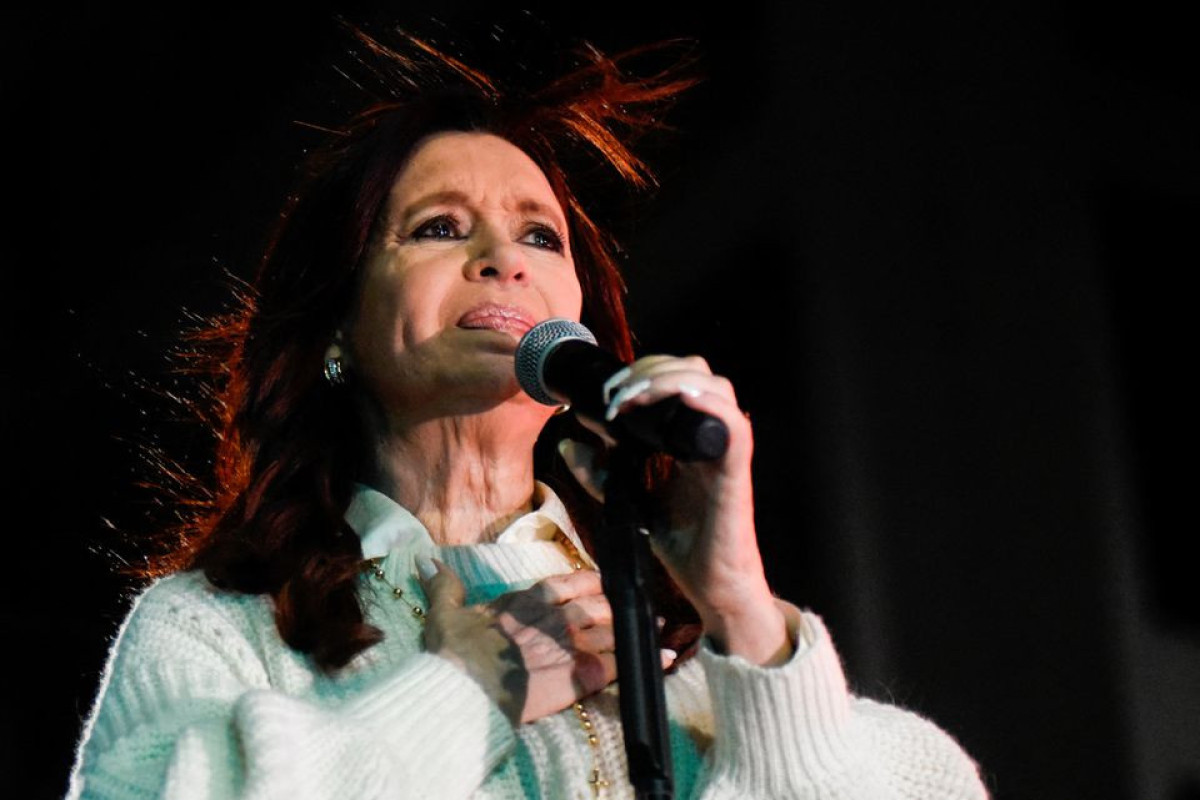 The attempted attack on Cristina Fernandez de Kirchner has rocked the South American country's already rough-and-tumble politics, with the former two-term leftist president at the center of a divisive internal battle within the ruling center-left Peronist coalition amid a severe economic slump.

Brenda Uliarte, girlfriend of the alleged attacker Fernando Sabag Montiel, said that "to clean up Argentina, blood needs to be spilled," according to the messages published by newspapers La Nacion and Clarin.

Sabag Montiel pointed a pistol at point-blank range at Fernandez de Kirchner's head on the night of Sept. 1 and pulled the trigger, but no bullet fired.

Uliarte, who has been charged with attempted murder along with Sabag Montiel, reportedly told him that they needed to "put a bullet" in Fernandez de Kirchner.

The vice president currently faces corruption charges which she denies.

Since Sabag Montiel was arrested, Uliarte and two others have also been detained as part of the criminal investigation.

In late August, the couple reportedly began to look for apartments, hoping to find one near the vice president's residence in Buenos Aires' upscale Recoleta neighborhood.