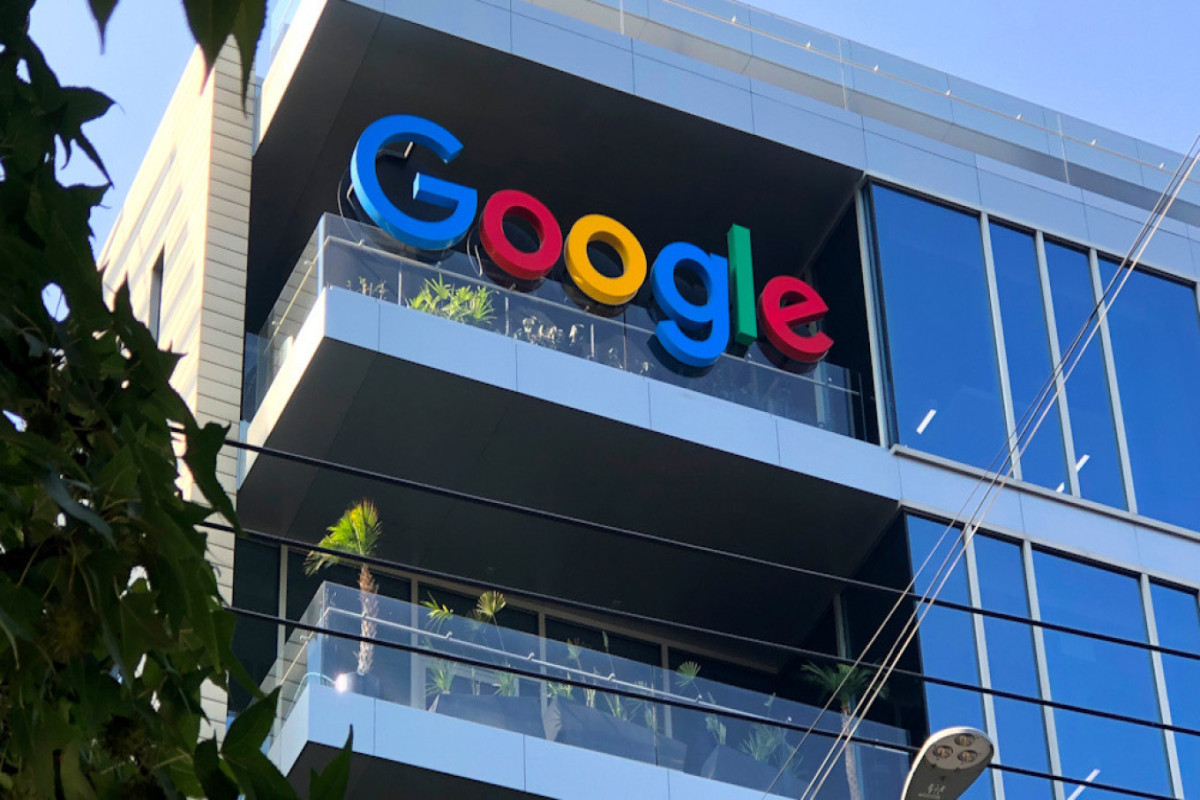 Google was ordered by a Mexican court to pay $245 Million to a Mexican attorney who claimed that the US tech company allowed him to publish a blog which accused him of laundering money, APA reports citing Reuters.

Google stated that it will appeal against the decision.

Google stated that they regretted the conviction in a short statement to AFP. It confirmed the five-billion peso fine (234.25 millions euros)

Google claimed the ruling was “arbitrary”, excessive, and without basis. Google intends to defend itself up until the end.

Ulrich Richter Morales from Mexico is the complainant. He claimed that the platform allowed him to publish a blog which implicated him in money laundering, influence-peddling, and the falsification documents.

“I am speechless. Richter Morales expressed his gratitude via Twitter. His books include “Digital Citizen”, one on citizenship. Fake news and Post-Truth in an Age of Internet.

Richter Morales claimed that in 2015, he requested Google to take down the anonymous blog. Richter Morales then filed a claim for “moral damages” against Google and was successful in lower courts.

This case may be taken to the Supreme Court. 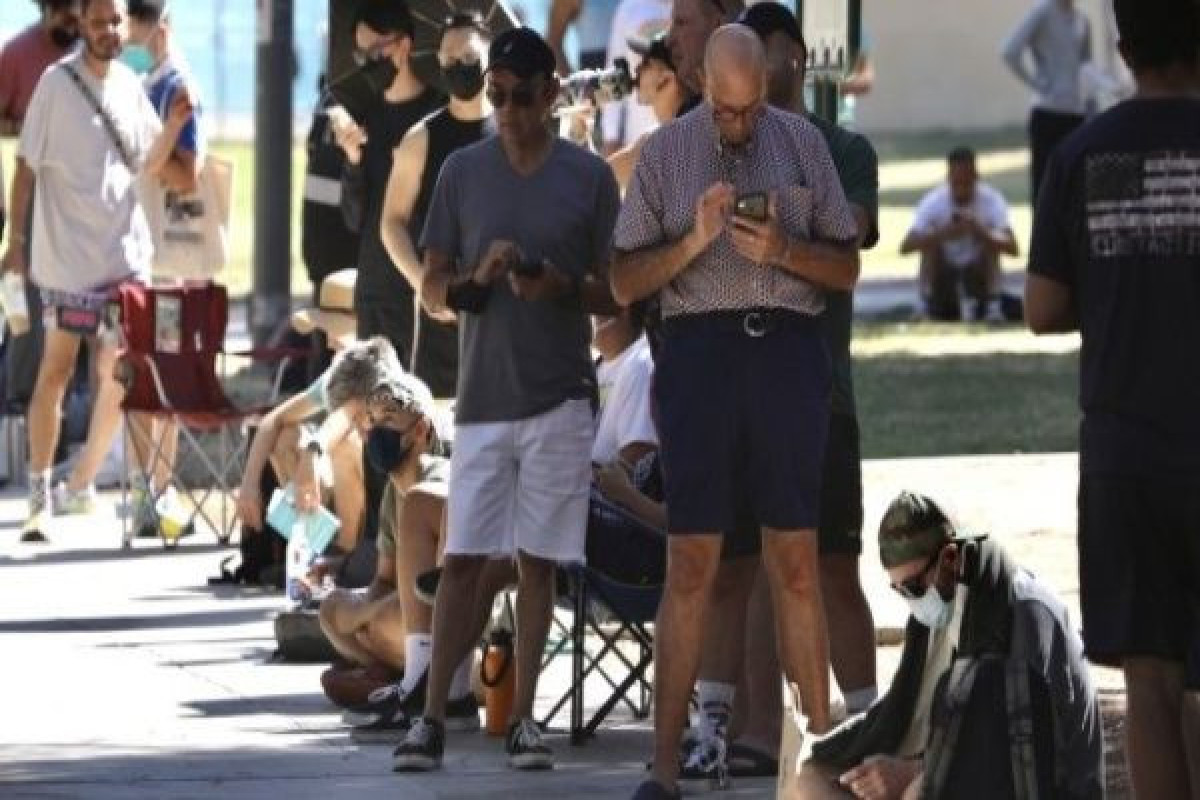 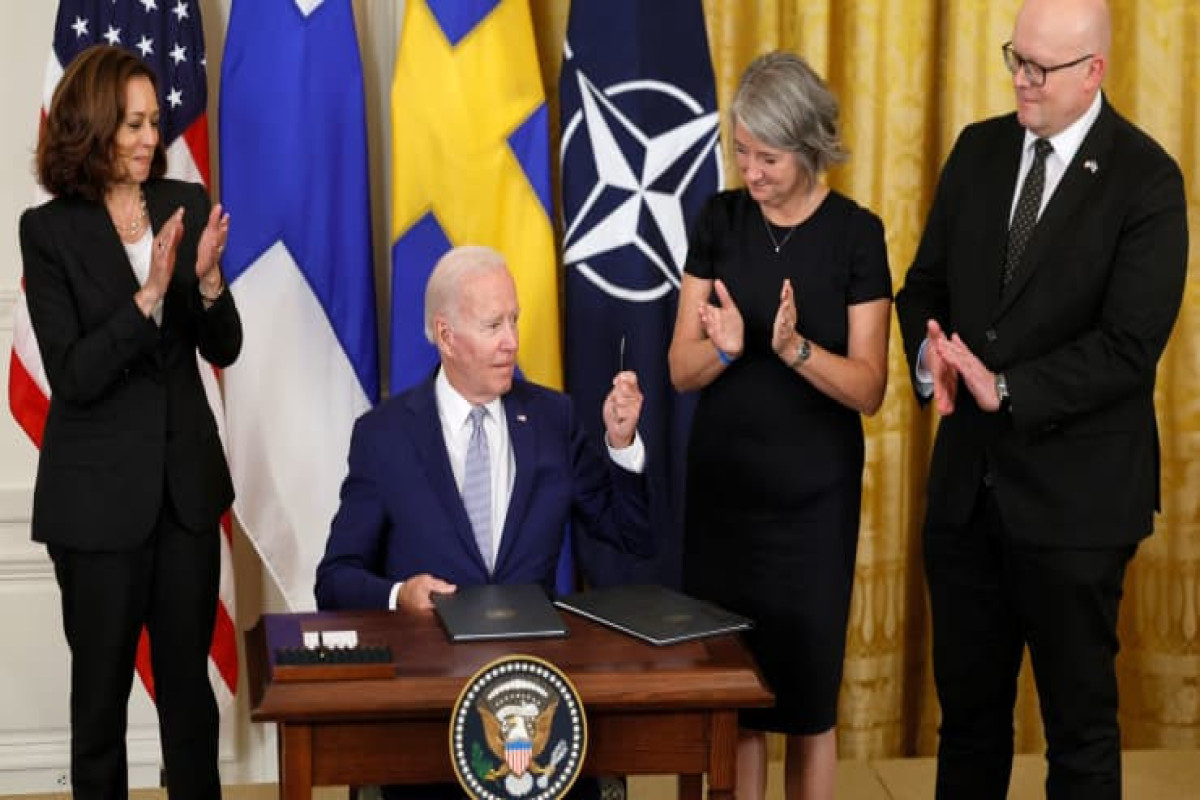 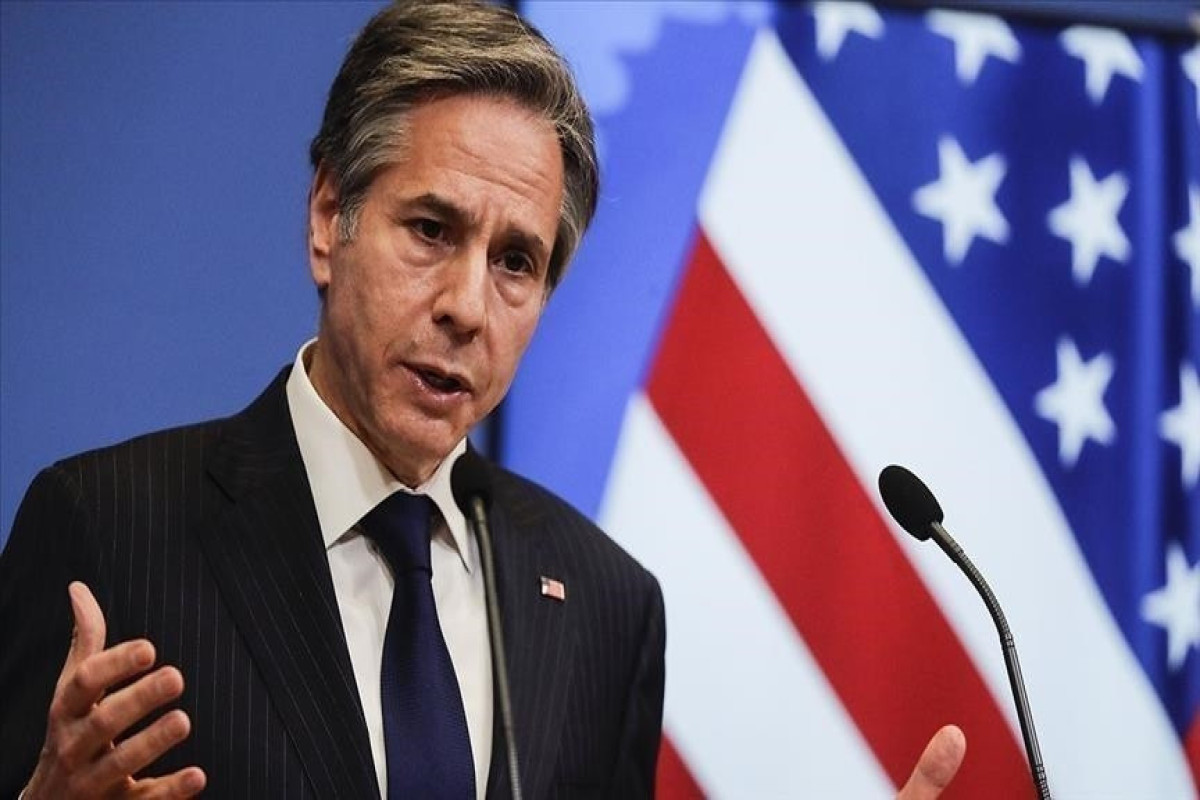 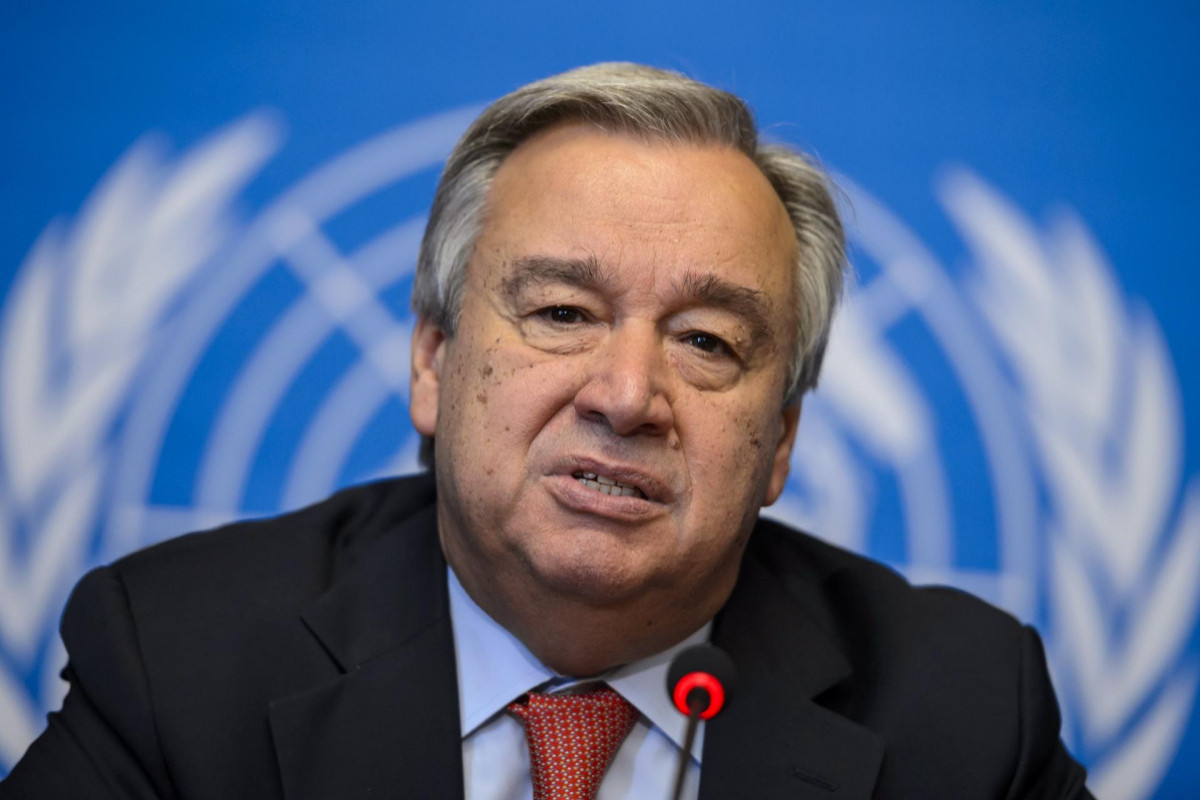