Mexico disbands migrant caravan that set out for U.S. during Americas Summit 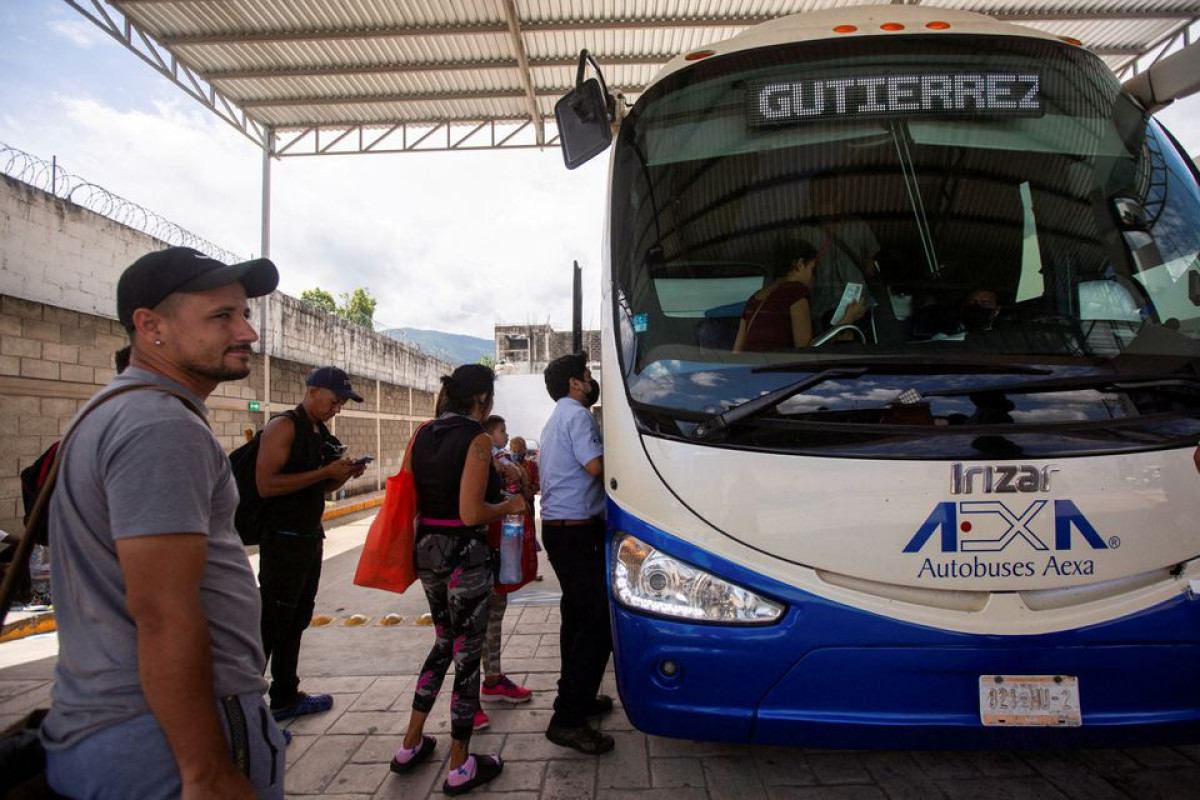 Mexican immigration authorities disbanded a migrant caravan of at least 7,000 people, the government said Saturday, cutting short the group's journey, which coincided with the Summit of the Americas in Los Angeles, APA reports citing Reuters.

Mexico's National Institute for Migration (INM) said in a statement it dissolved the caravan by reaching an agreement with its organizers and redirecting people to its INM offices in the Chiapas state. The agency also assisted the migrants with obtaining a document to regularize their stay in the country.

The caravan, which migration activists said could be one of the region's largest in recent years, departed from the southern border city Tapachula on Monday. It was made up of people from Central America, Venezuela, Haiti and other countries, according to the INM.

The disbandment of the caravan comes on the heels of the U.S.-hosted Summit of the Americas, which was roiled by division after the exclusion of some leftist Latin American countries. U.S. President Joe Biden and fellow leaders from the Western Hemisphere used the meeting to announce a series of migrant programs supported by various countries across the hemisphere and Spain, pledging a more cooperative approach.

Those measures include the United States and Canada committing to take more guest laborers, providing legal pathways for people to come work, and other countries agreeing to greater protections for migrants. But some analysts were skeptical that the pledges are meaningful enough to make a significant difference. 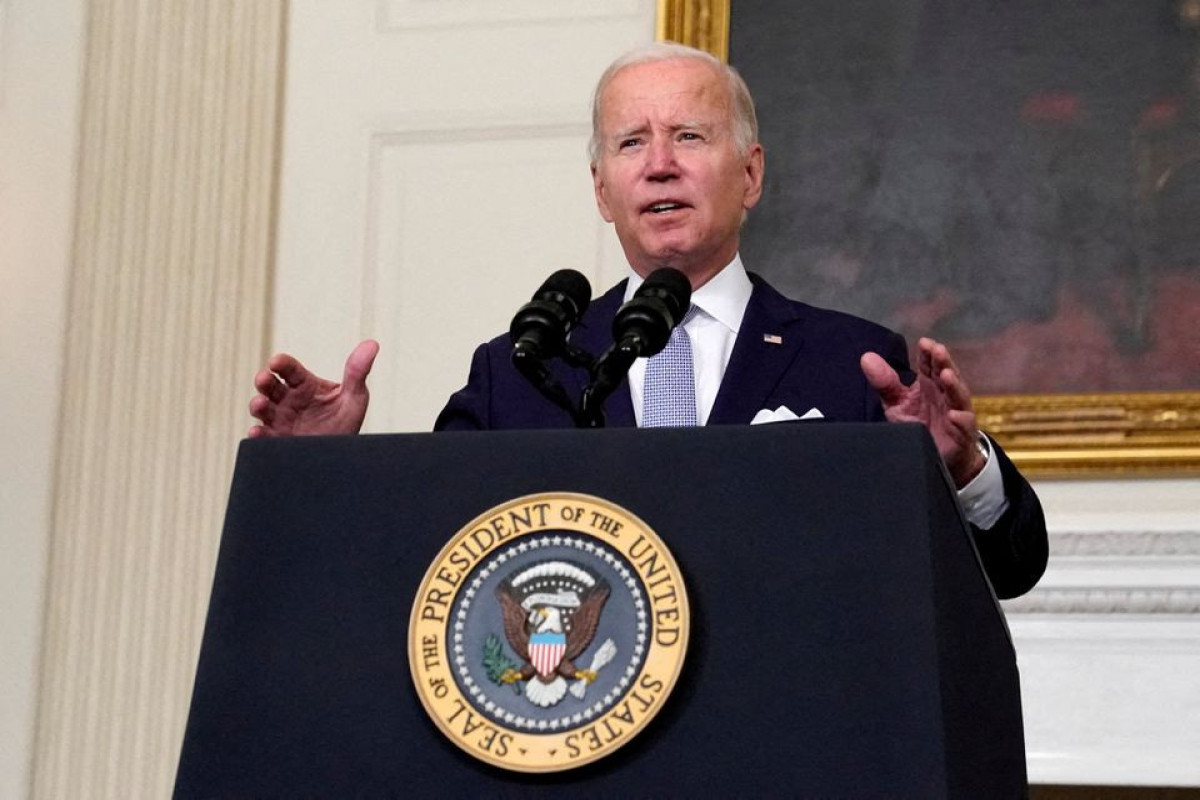 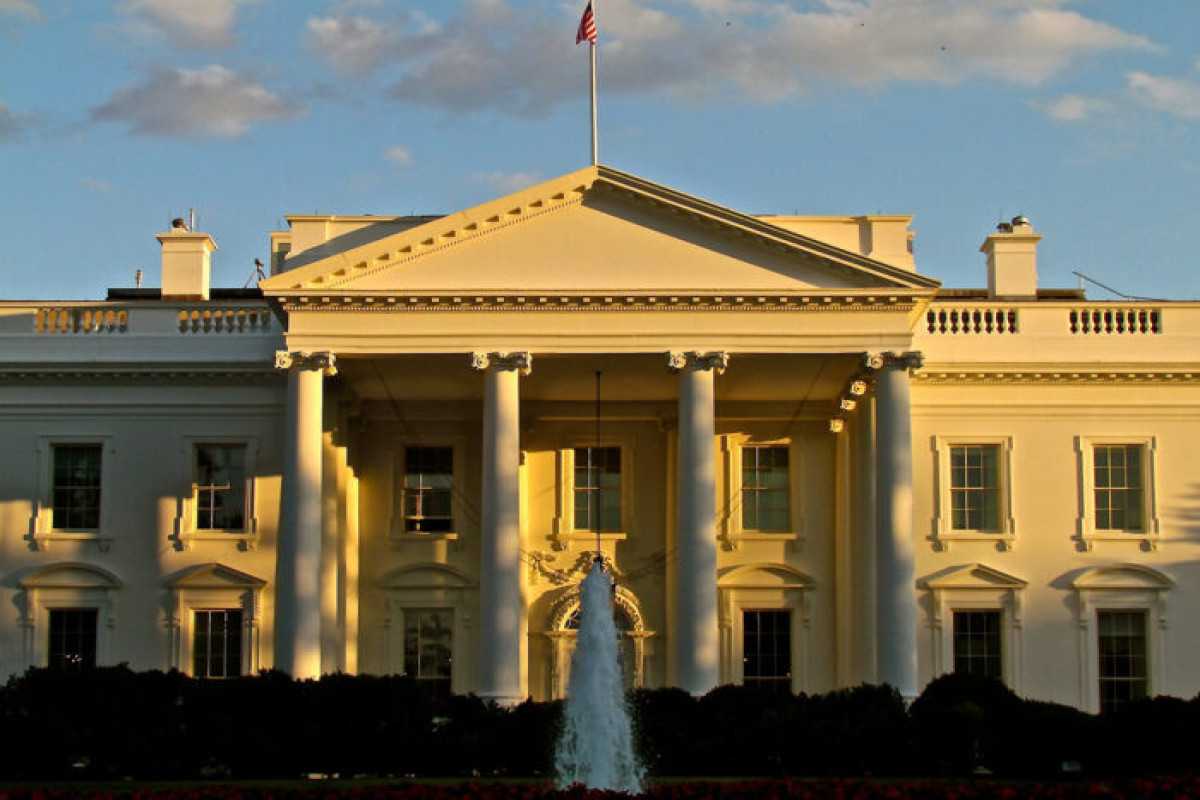 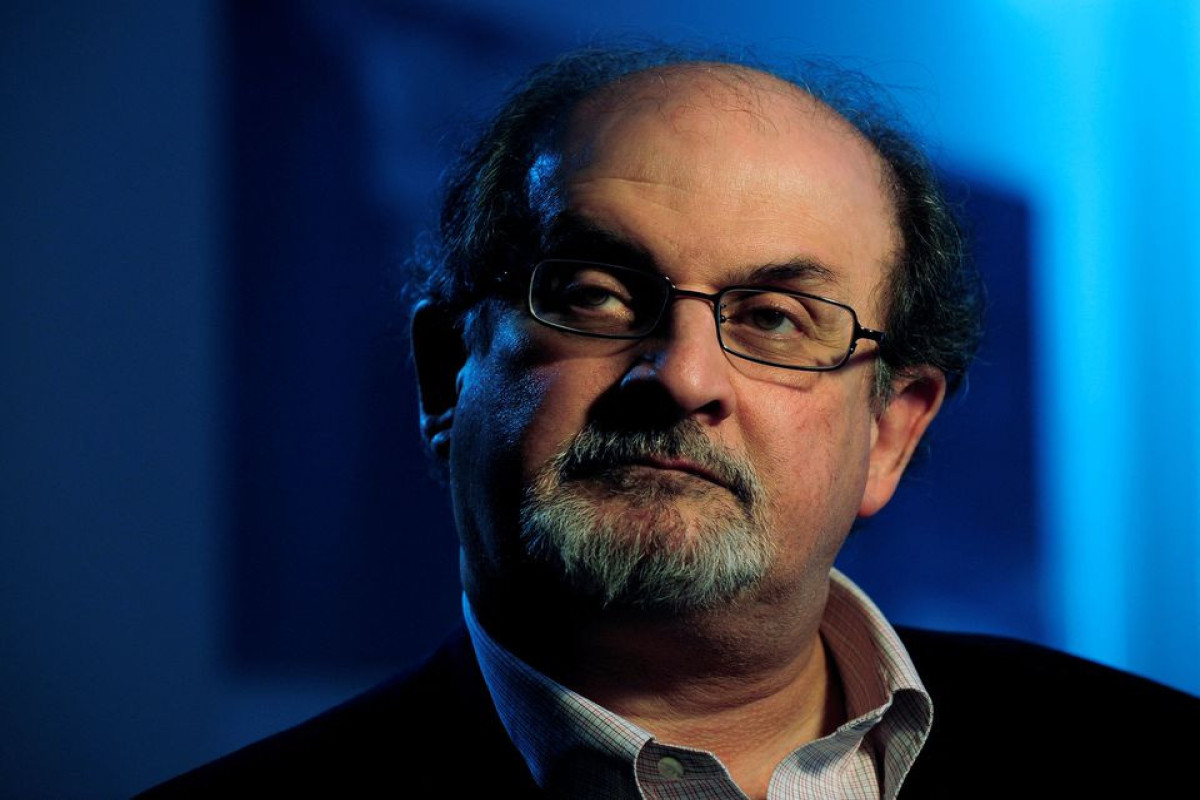