NASA has released pictures of its experimental mission to collide a spacecraft with an asteroid, APA reports citing Sputnik.

The images show the flare after the Double Asteroid Redirection Test (DART) craft collided at high speed with the asteroid Dimorphos, which orbits the larger rock Didymos on September 26.

The event was captured by the Hubble Space Telescope and its successor, the James Webb Space Telescope.
It was the first time that both the Hubble and Webb telescopes had observed the same target object simultaneously.

The US space agency said the impact would allow scientists to gain knowledge about the nature of the surface of Dimorphos, how much material was ejected by the collision, and how fast it was ejected.

The Hubble telescope viewed the impact in the visible light spectrum, while the Webb satellite recorded it in infra-red, which NASA said would allow the size of particles, potentially ranging from fine dust to large chunks, in the resulting dust cloud to be measured.
That will help astronomers understand how such kinetic impacts can change an asteroid's orbit.

The DART mission was designed to test the feasibility of deflecting a large asteroid or comet on a collision course with Earth — the subject of numerous Science Fiction films. 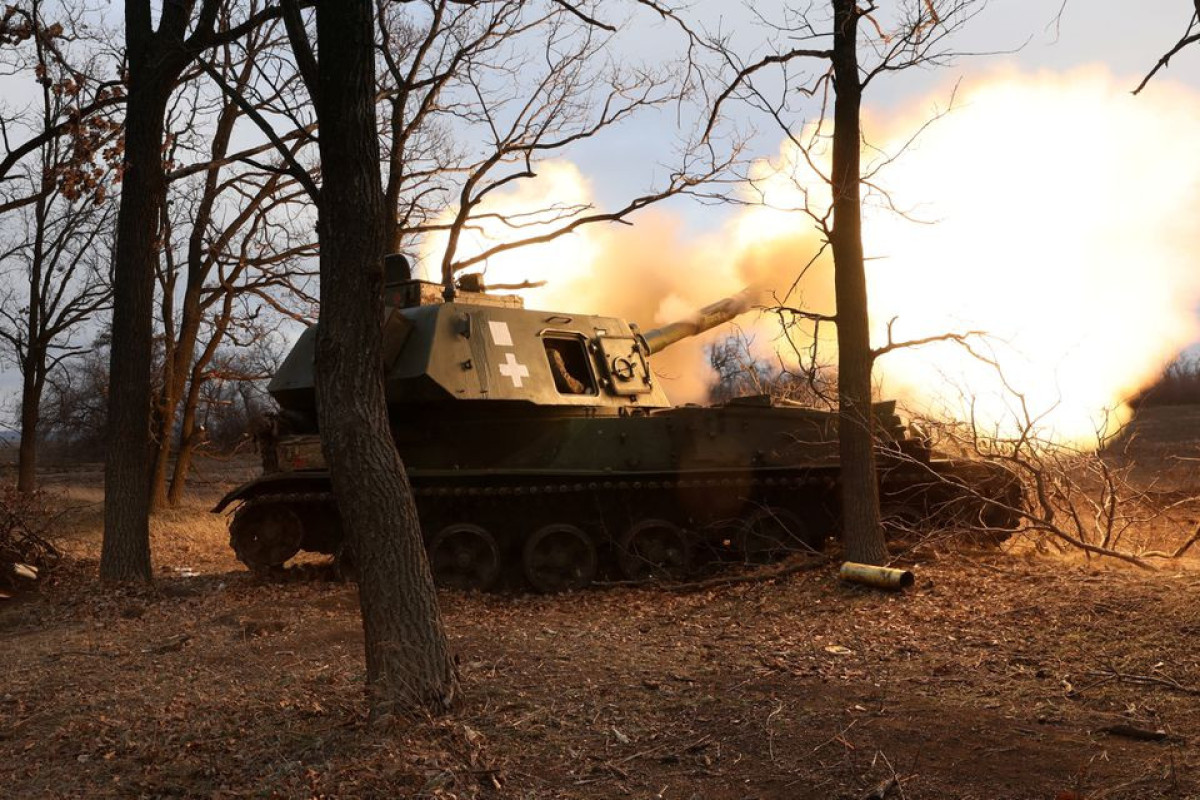