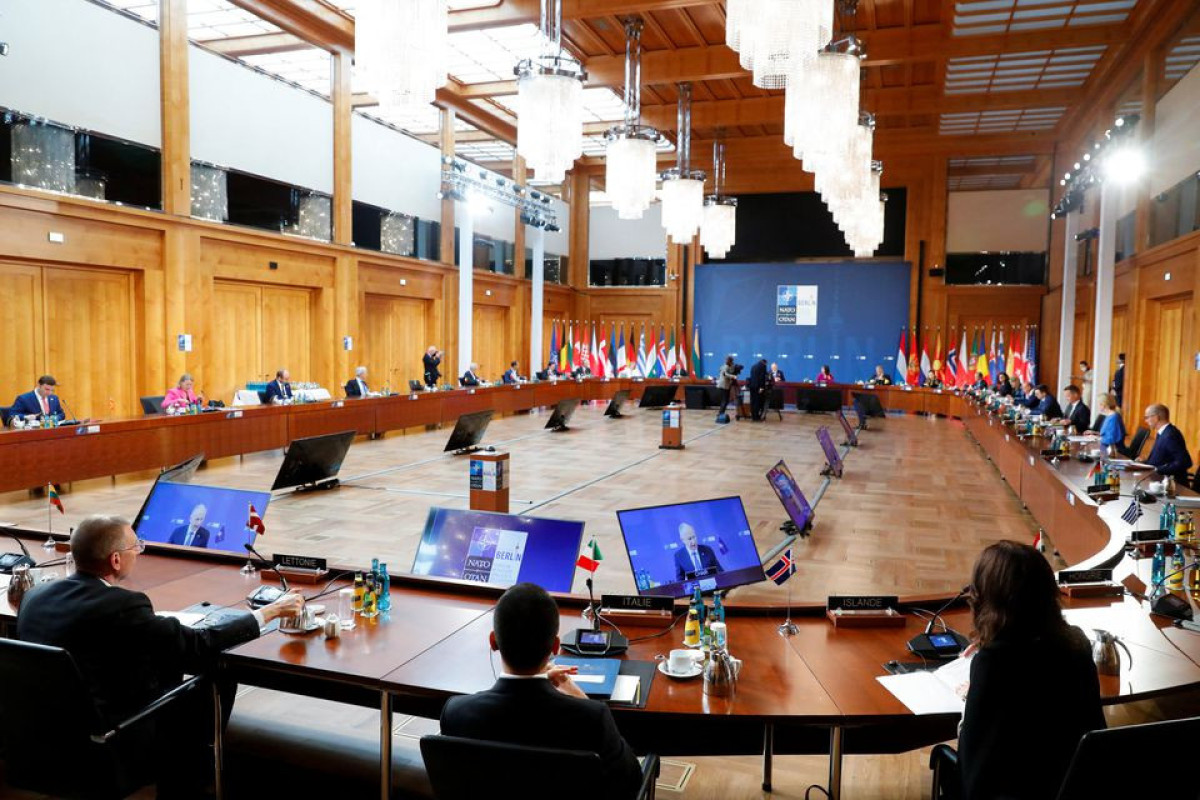 NATO is confident that it can overcome objections by Turkey and quickly admit Finland and Sweden, its deputy chief said on Sunday, as the alliance prepares for a historic enlargement in the Nordic region prompted by Russia's war on Ukraine, APA reports citing Reuters.

Foreign ministers from NATO's 30 member states are holding two days of talks this weekend in Berlin that are focused on the two Nordic countries' membership bids. Their formal application to join NATO is expected within days.

It was not immediately clear whether discussions between Cavusoglu and several NATO foreign ministers as well as their Finnish and Swedish counterparts later in the evening had yielded any progress in resolving the dispute.

As talks resumed on Sunday, NATO's Deputy Secretary-General Mircea Geoana said he was confident Ankara's concerns could be addressed.

"Turkey is an important ally and expressed concerns that are addressed between friends and allies," Geoana told reporters.

"I am confident if these countries decide to seek membership in NATO we will be able to welcome them, to find all conditions for consensus to be met," he added. 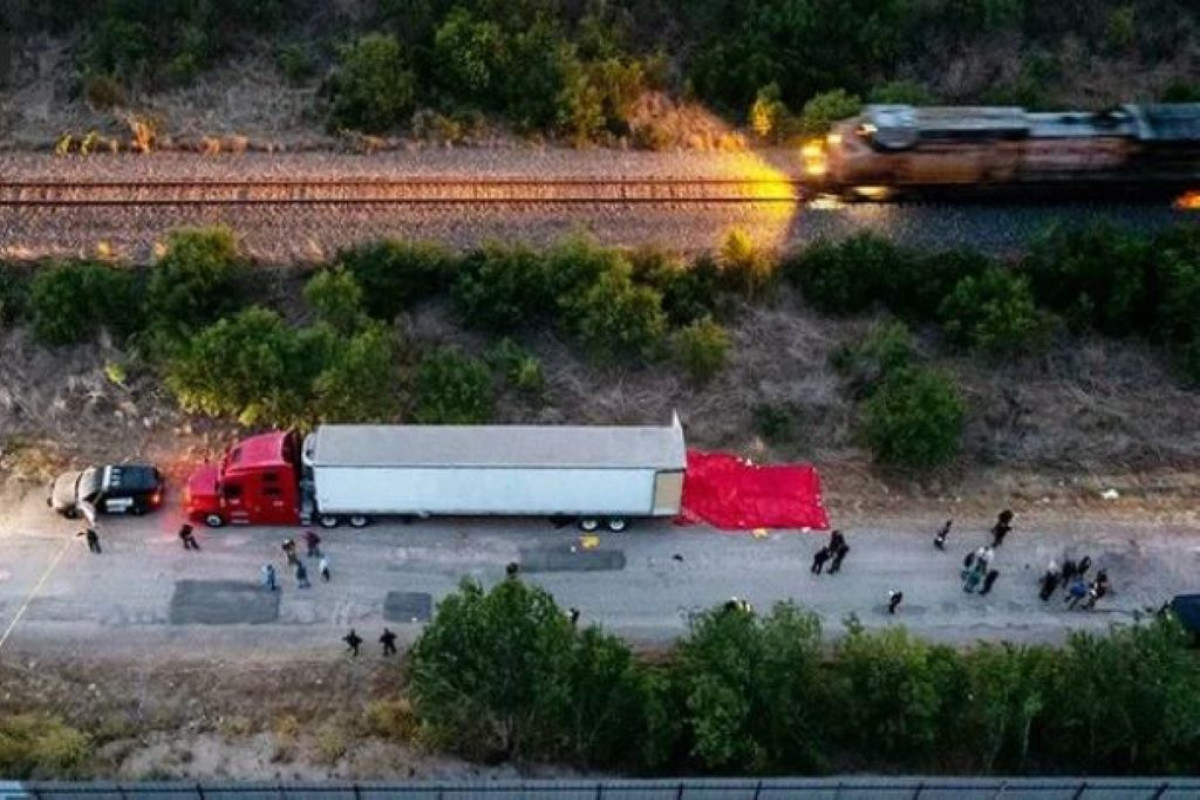 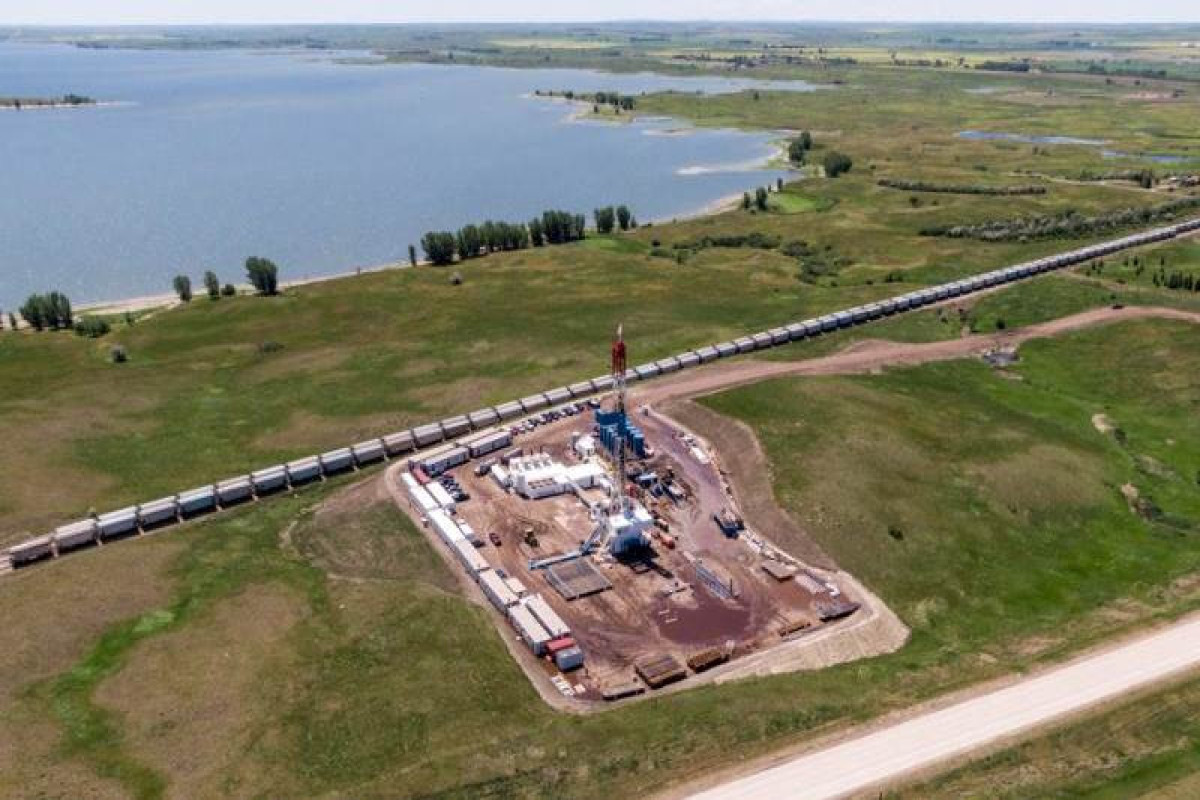 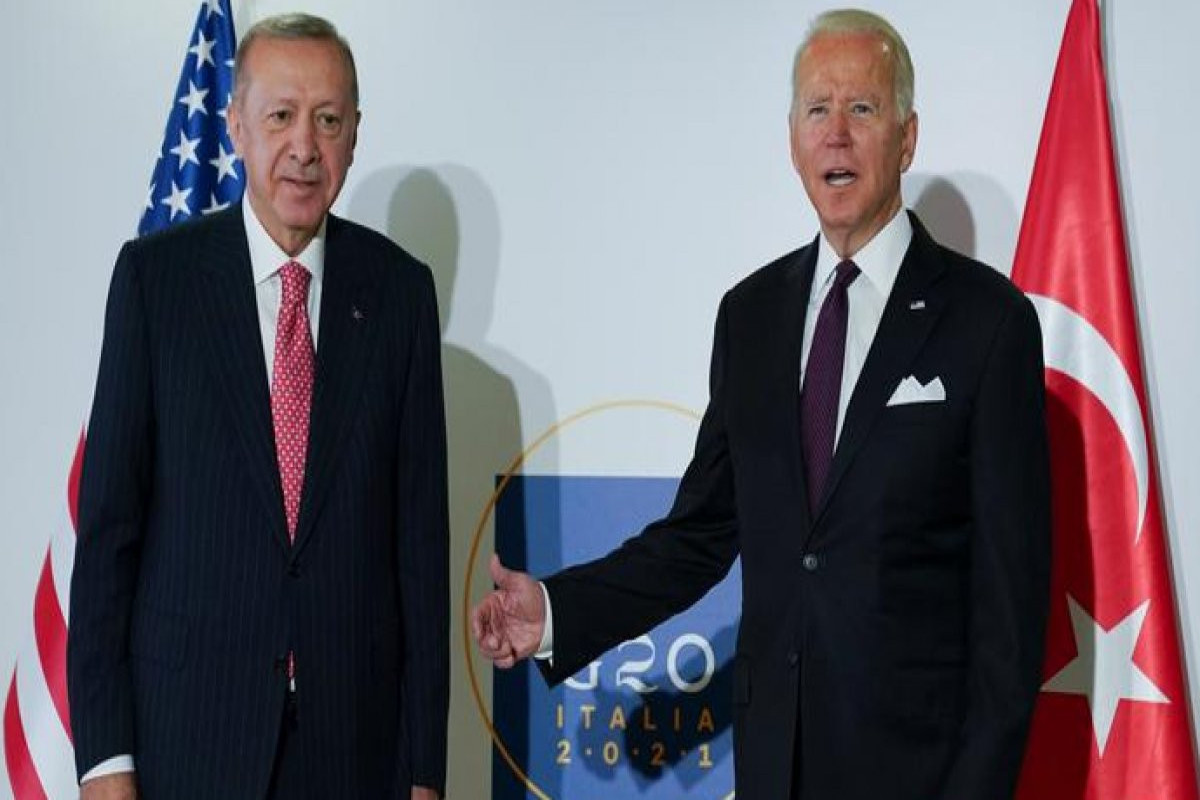