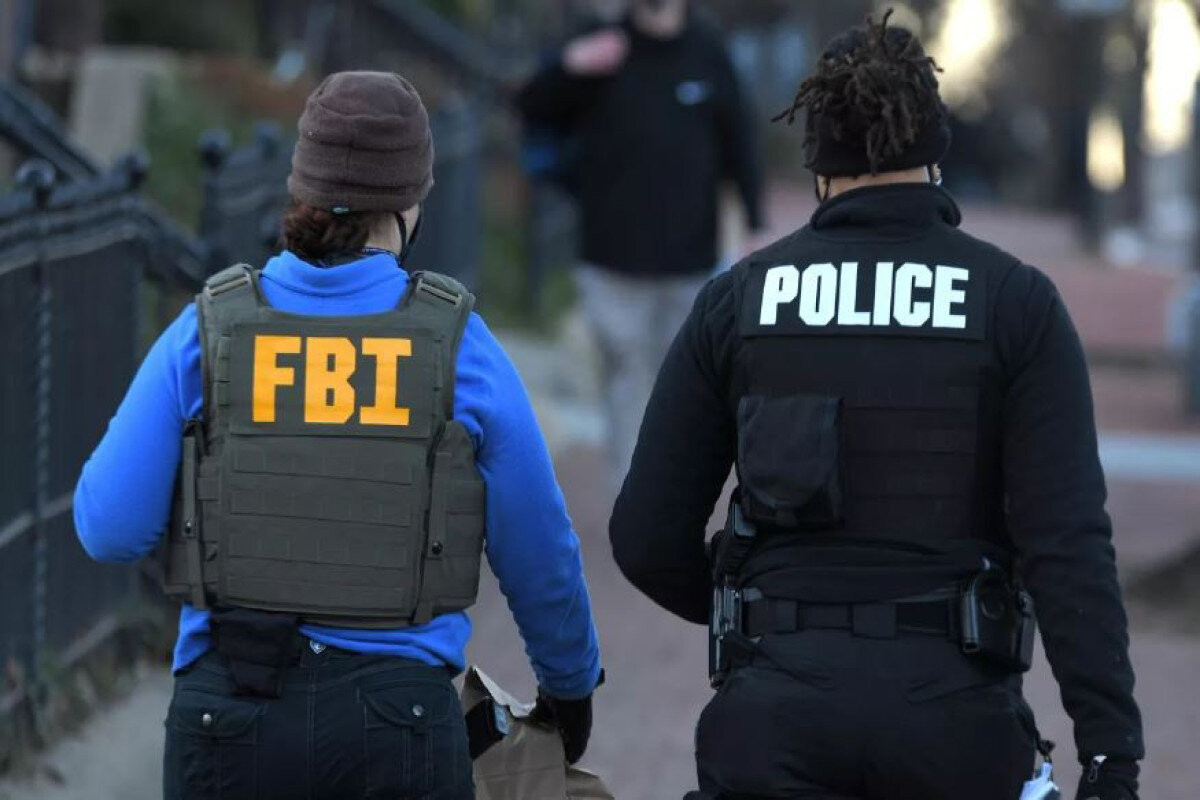 One person was dead and five others were injured in a shooting at a Southern California church Sunday, the Orange County Sheriff's Department said, APA reports citing NBC News.

The attack was reported at Geneva Presbyterian Church at 1:26 p.m., the department said. Four victims suffered critical injuries, it said.

The body of the deceased was discovered at the scene, sheriff's officials said, while all the surviving victims, including a person with minor injuries, were hospitalized, the said.

Laguna Woods is a retirement community in the south portion of the county.

The Orange County Fire Authority didn't immediately respond to a request for information.

On Twitter the agency said it was "treating and transporting multiple patients."