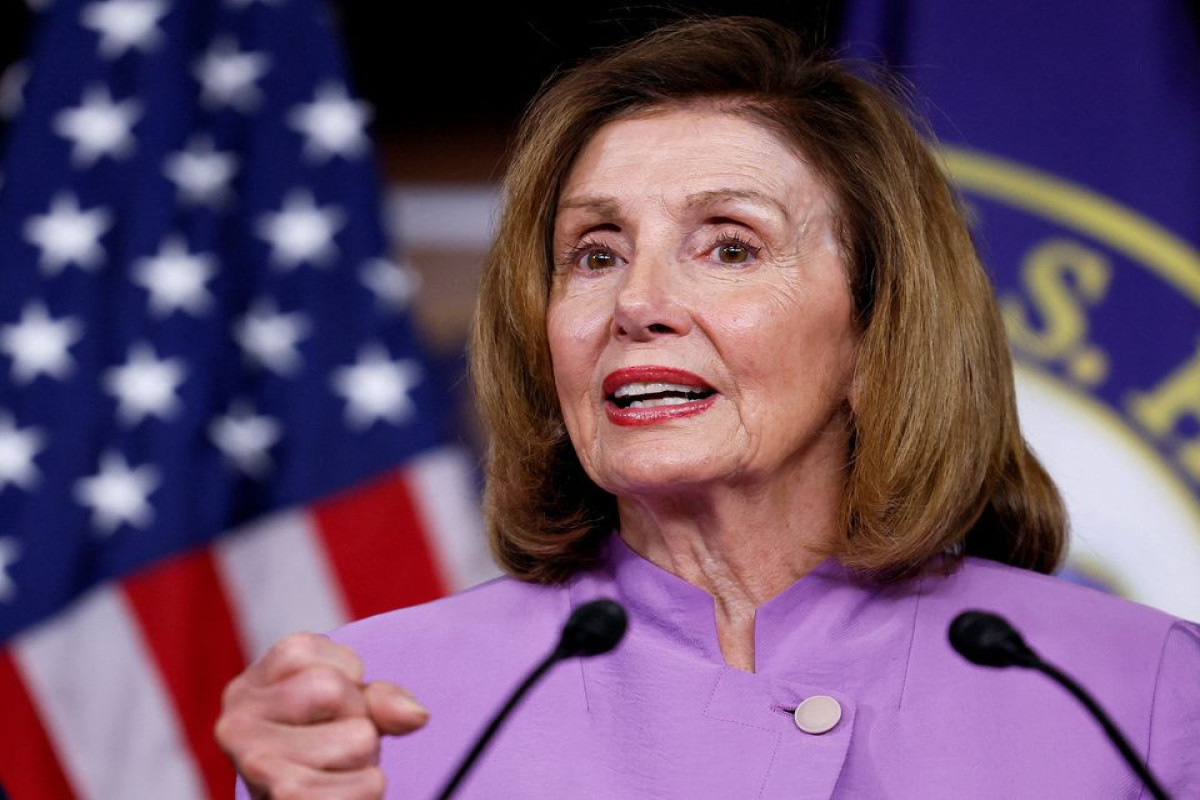 House of Representatives Speaker Nancy Pelosi said on Wednesday the United States could not allow China to normalize the new level of pressure on Taiwan it asserted with days of military drills following her visit to the Chinese-claimed island, APA reports citing Reuters.

"What we saw with China is that they were trying to establish sort of a new normal. And we just can't let that happen," Pelosi told a news conference with four other Democratic House members who accompanied her on the trip to Asia.

China said on Wednesday it had "completed various tasks" around Taiwan, but will continue regular patrols, potentially signaling an end to days of war games while keeping up pressure on the self-ruled island.

Furious at the visit to Taipei last week by Pelosi, a vocal critic of China for decades who stands second in line of succession for the U.S. presidency, China had extended its largest-ever exercises around the self-ruled island it claims as its own beyond the four days originally scheduled.

She laughed when asked about China's announcement that it was sanctioning her and her immediate family. "Who cares?" Pelosi said. "That is incidental to me, of no relevance whatsoever." 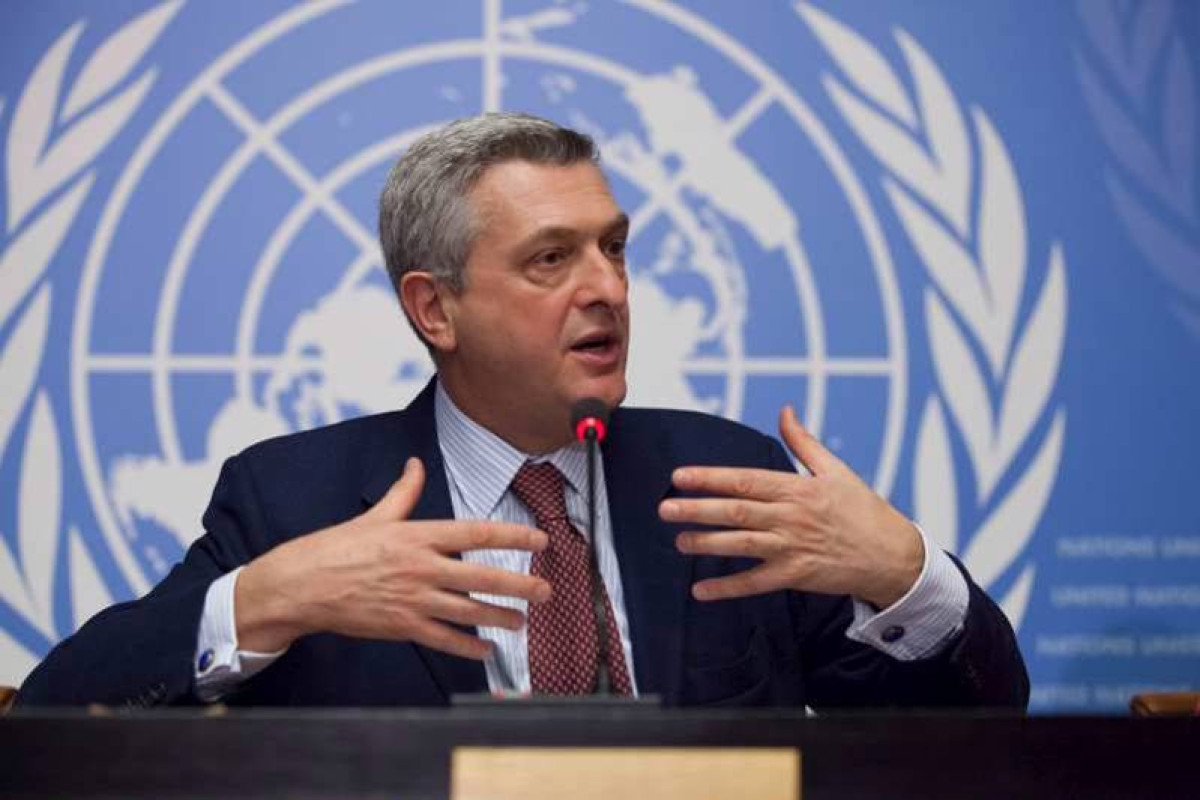 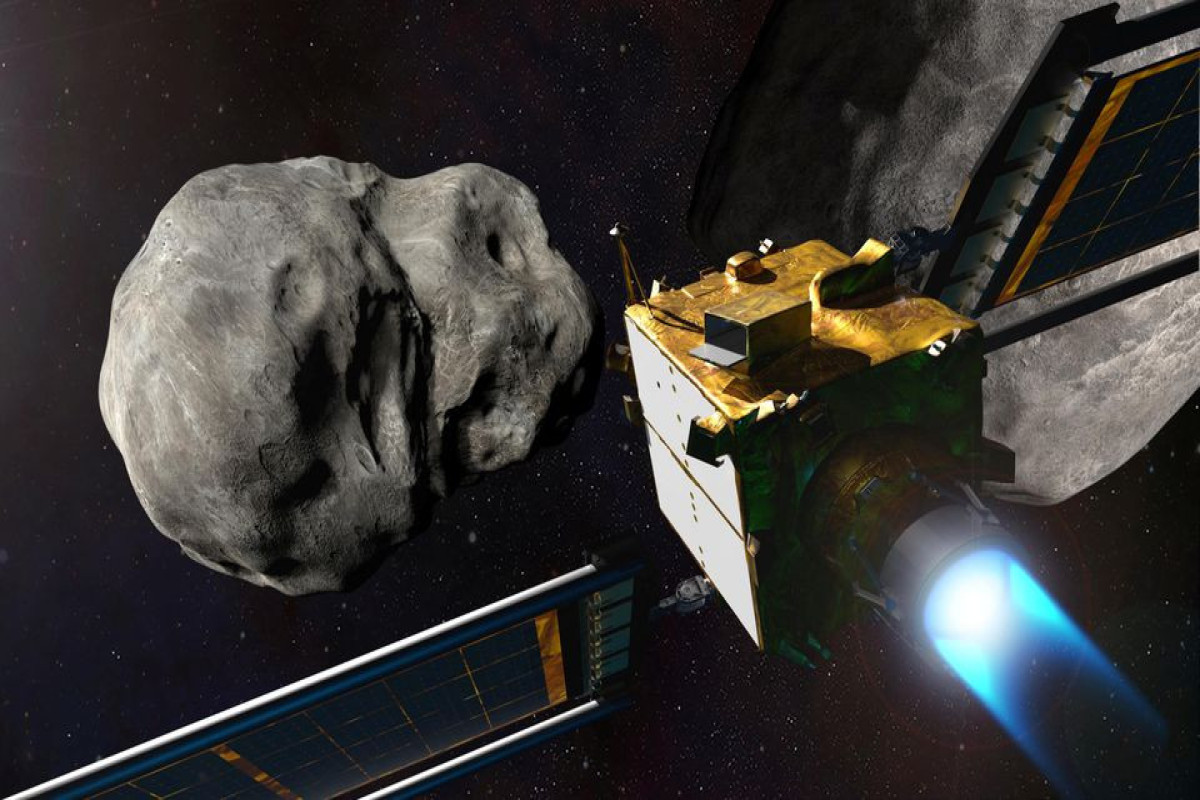