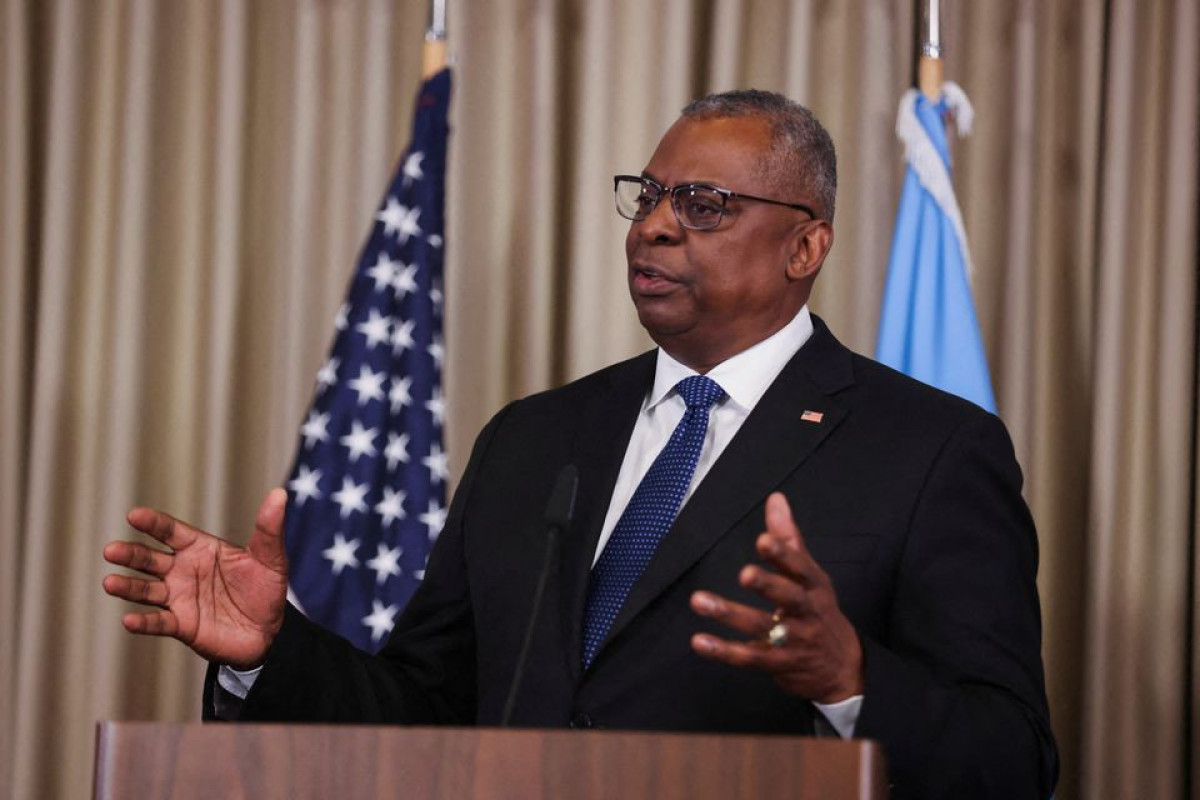 U.S. Defense Secretary Lloyd Austin said on Thursday it was still too soon to speculate who might have been behind the Nord Stream pipeline ruptures, APA reports citing Reuters.

"In terms of the attack - or the damage to the pipeline, at this point, I think there's a lot of speculation. But quite frankly, until a complete investigation is done, no one will be able to really determine for certain what happened," Austin told a news conference in Hawaii.

Austin added that he discussed the incident with his Danish counterpart on Wednesday, "and he pointed out to me that it will be several days before he's able to get the right team in to look at the sites and really try to determine as best possible what happened."

"Until we get further information, or are able to do further analysis, we won’t speculate on who may have been responsible," Austin said.