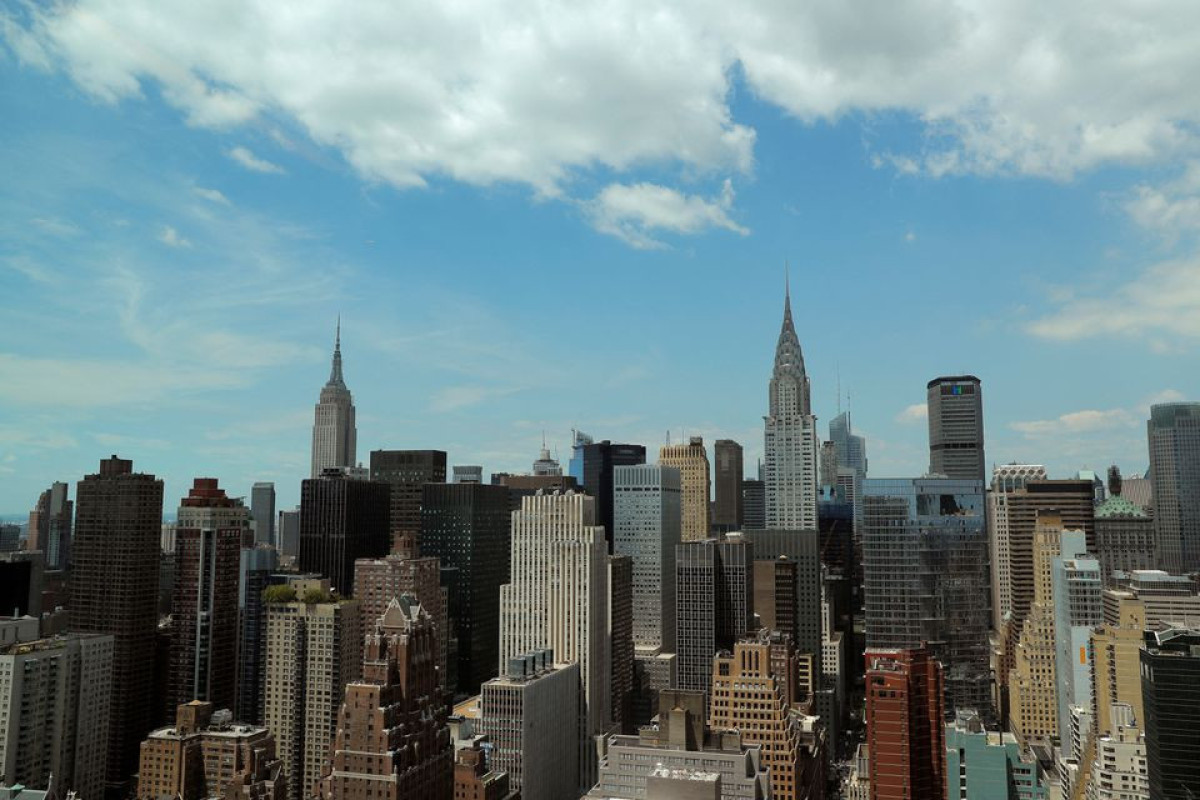 Raul Gorrin, the owner of Venezuelan television channel Globovision and an ally of socialist President Nicolas Maduro, told Reuters on Wednesday evening that he had received a license from the U.S. Treasury Department to pay the $650,000 he owes to the building's condo board and to New York City.

The license from the Treasury's Office of Foreign Assets Control (OFAC) staved off a public auction of the property that had been set for Wednesday afternoon, Gorrin said.

Gorrin bought the 4,500-square-foot Manhattan apartment on the 47th floor of the Baccarat Hotel & Residences for $18.8 million in November 2017, at the height of Venezuela's economic collapse, New York City property records show.

Gorrin was sanctioned by the Trump administration in January 2019 as part of a push to oust Maduro.

In early 2019, he stopped paying common charges of roughly $10,000 per month to the building's condominium board, according to court records.

Sanctions block those designated from accessing the U.S. financial system, freeze their U.S. assets and generally bar Americans from transacting with them. A lawyer for Gorrin said in court papers that the sanctions had prevented him from making the payments, and OFAC had not granted earlier requests for a license clearing him to pay.

The board won a court order in August 2020 to collect $184,876 in missed payments from RIM Group Properties of New York II Corp, the company through which Gorrin owns the apartment, which is across the street from the Museum of Modern Art (MoMA) and boasts views of the Empire State Building and Central Park.

Gorrin did not respond on Wednesday when asked by Reuters whether he had paid the debts since receiving the license.

A lawyer for the Baccarat's condominium board did not reply to a request for comment.

Maduro remains in power in Venezuela and has accused Washington of trying to oust him in a coup. 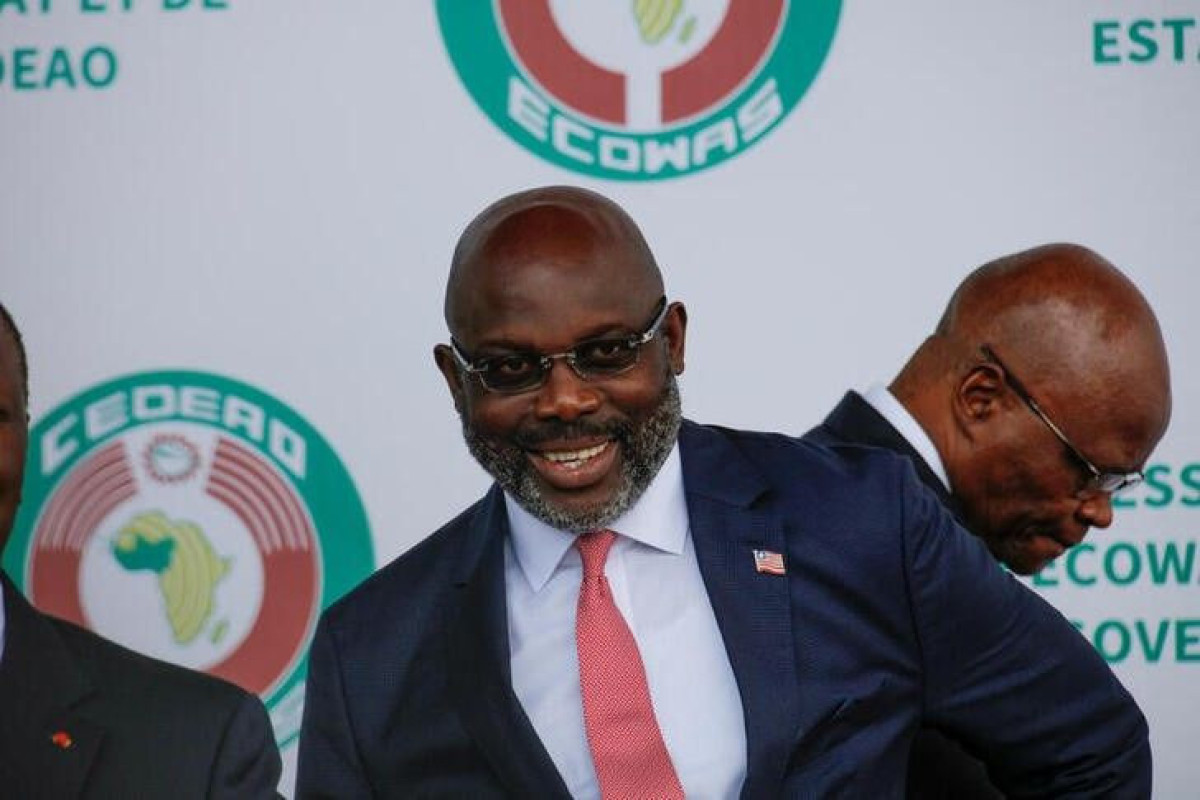 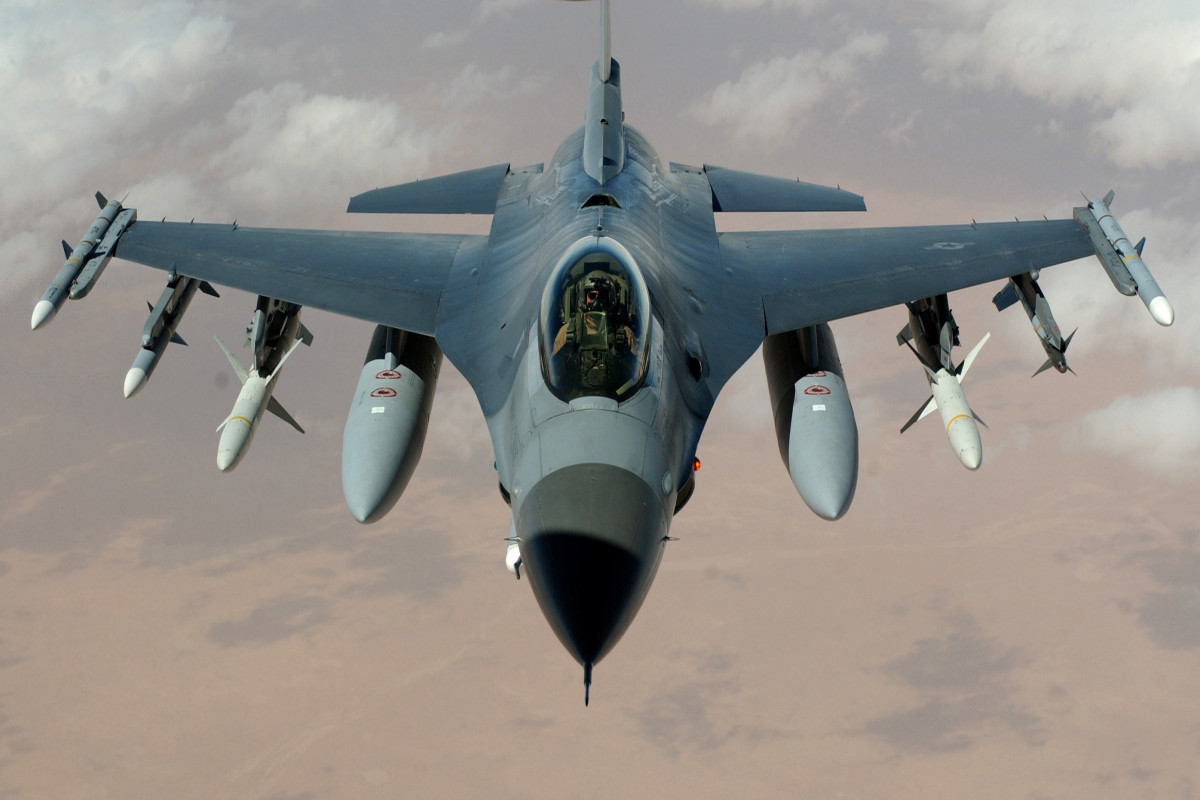 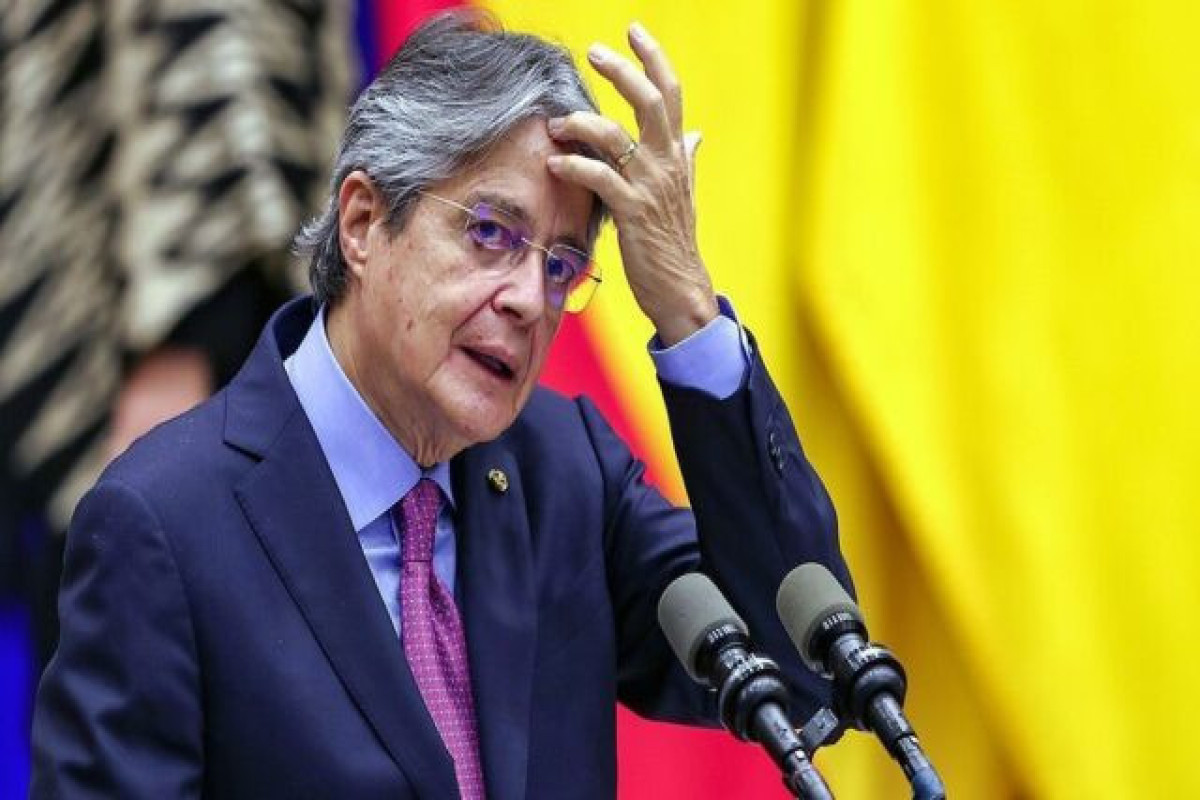 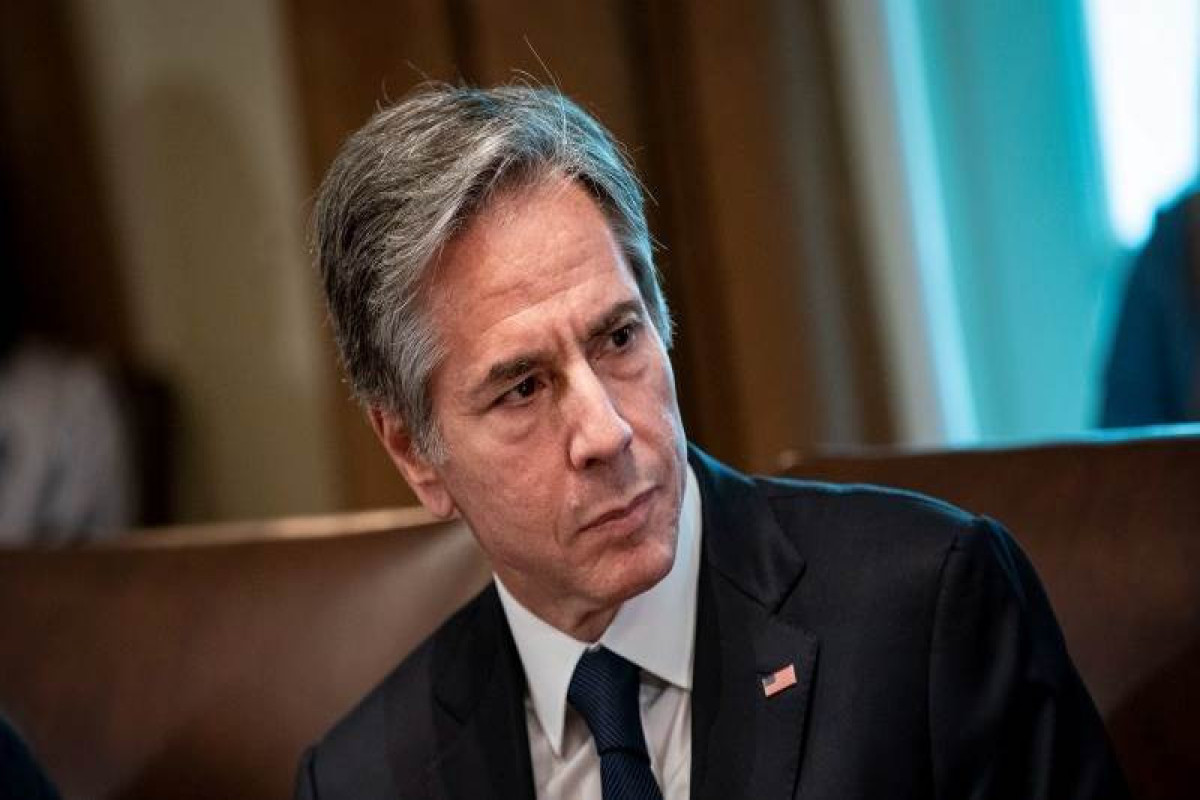