Police had earlier issued an emergency alert for multiple shootings in the city of Langley and asked residents to stay alert and away from the area of the incident.

"Multiple shooting scenes in the downtown core in the city of Langley with 1 incident in Langley township involving transient victims," an alert sent to B.C. residents' phones read.

A Royal Canadian Mounted Police spokesperson told the Canadian Broadcasting Corp that several people were killed, but did not specify how many.

The victims were homeless, and police believe the attack was targeted.

Police did not immediately respond to phone calls and emails seeking comment. 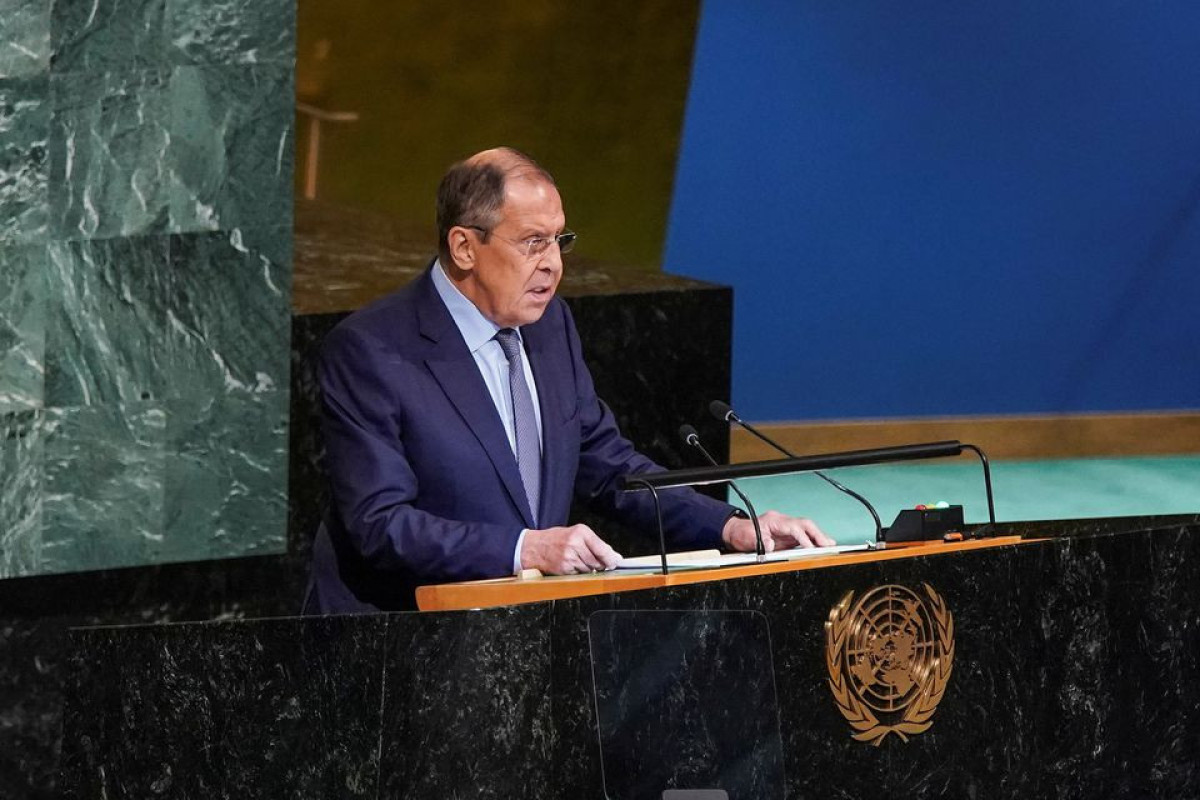 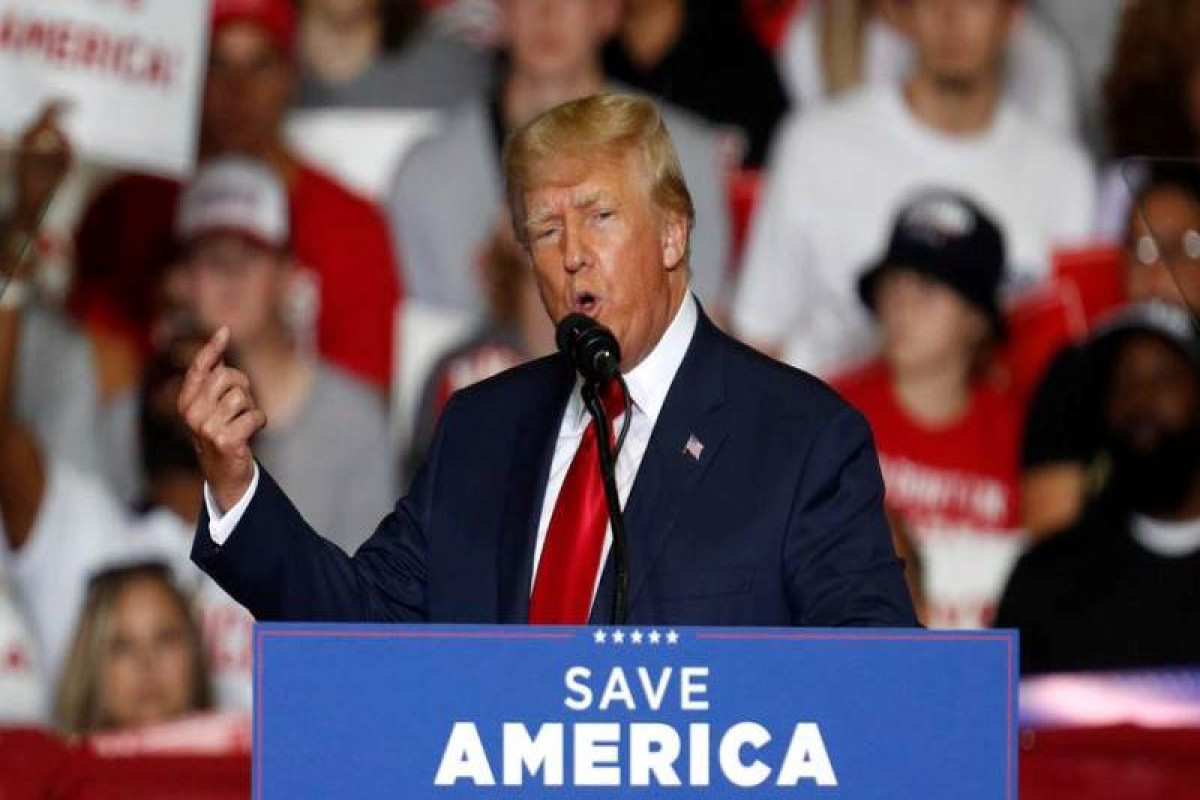