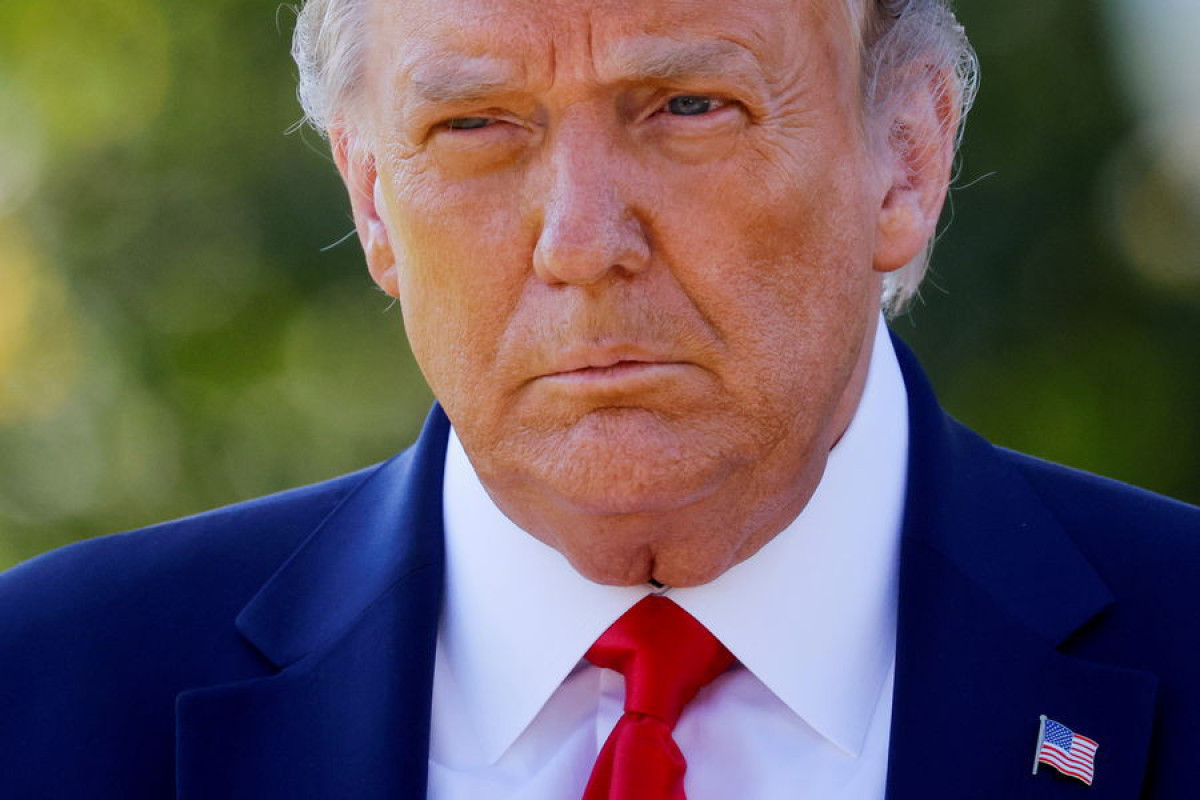 “Grateful for the offer, but I will never return to Twitter,” Trump said in a statement.

According to him, he would prefer to be on his own social network Truth.

At the same time, Trump believes that the announced price that entrepreneur Elon Musk is ready to pay for the social network is too high. The former US president claims that only a fool would buy Twitter for that kind of money.

“And Elon is not a fool. Also, how can a deal be made when he may have illegally bought his share, ”Trump said.