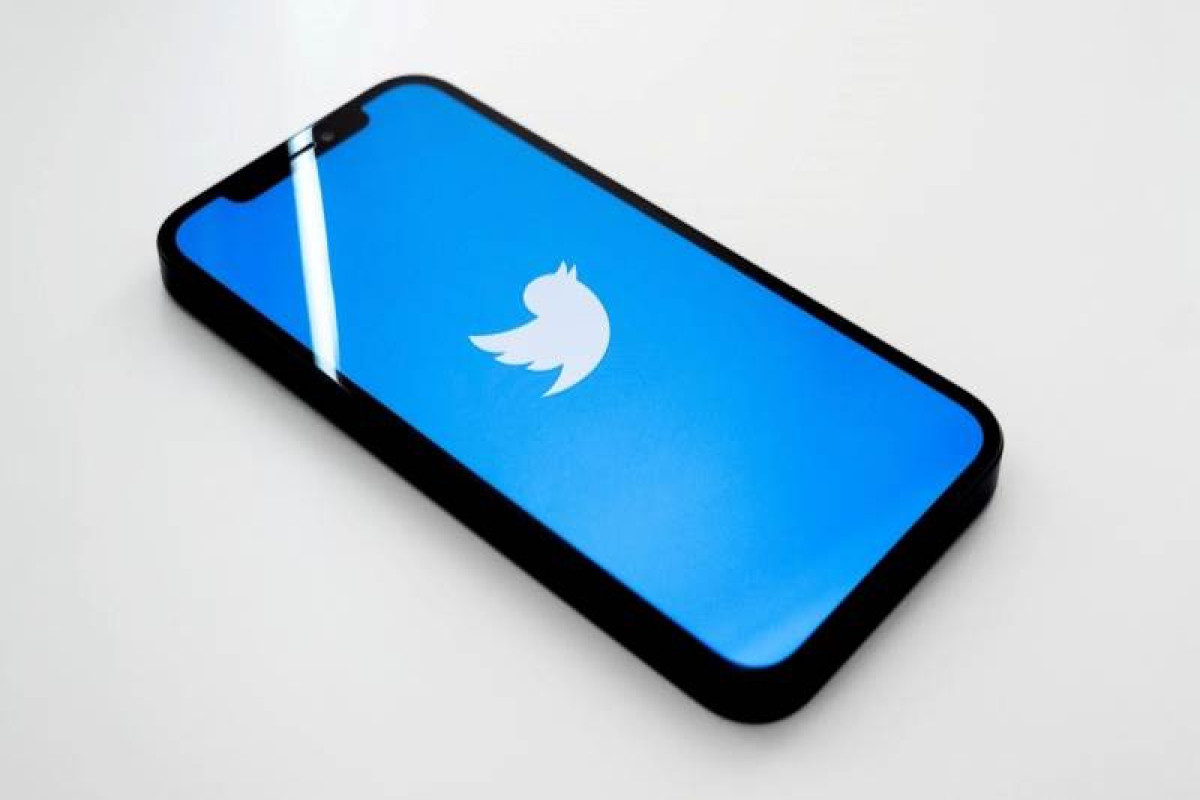 "While I expect the deal to close, we need to be prepared for all scenarios and always do what's right for Twitter. I'm accountable for leading and operating Twitter, and our job is to build a stronger Twitter every day," he wrote in a tweet.

Musk previously unveiled that the acquisition deal has been put on hold for the time being, but later stressed he is still "committed" to its realization. 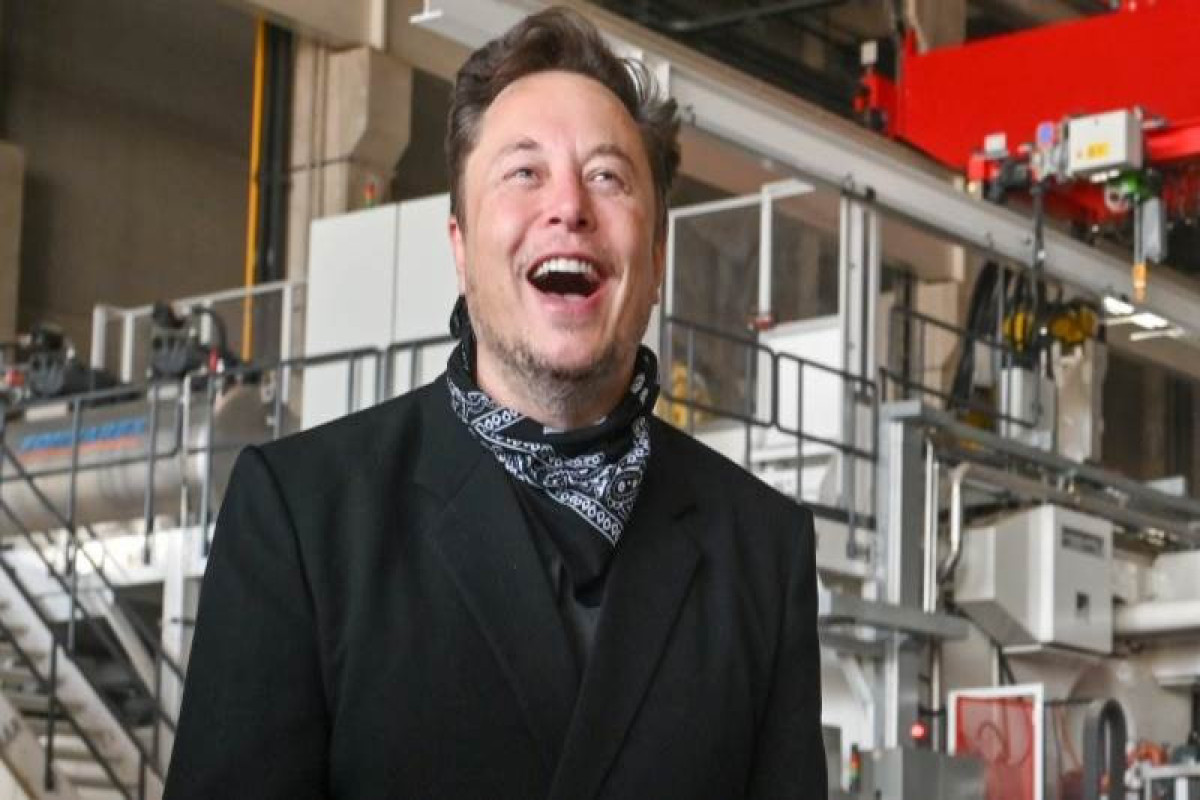 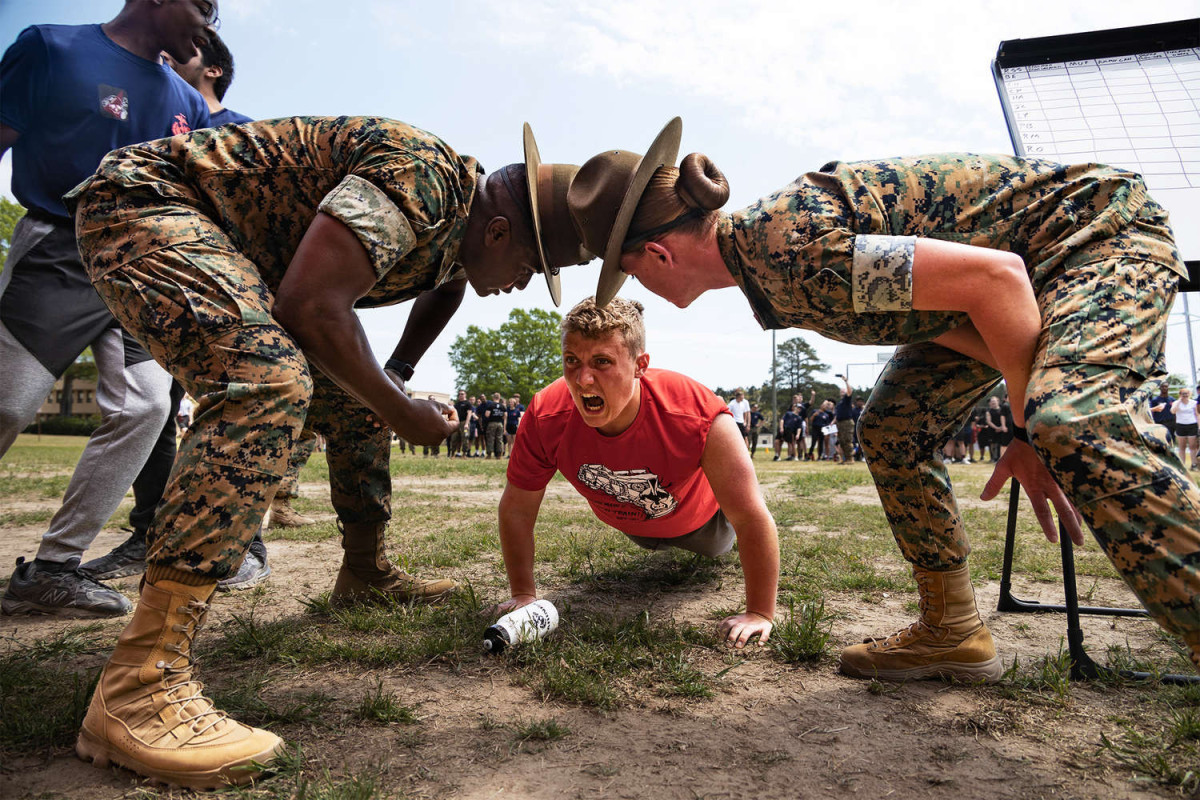 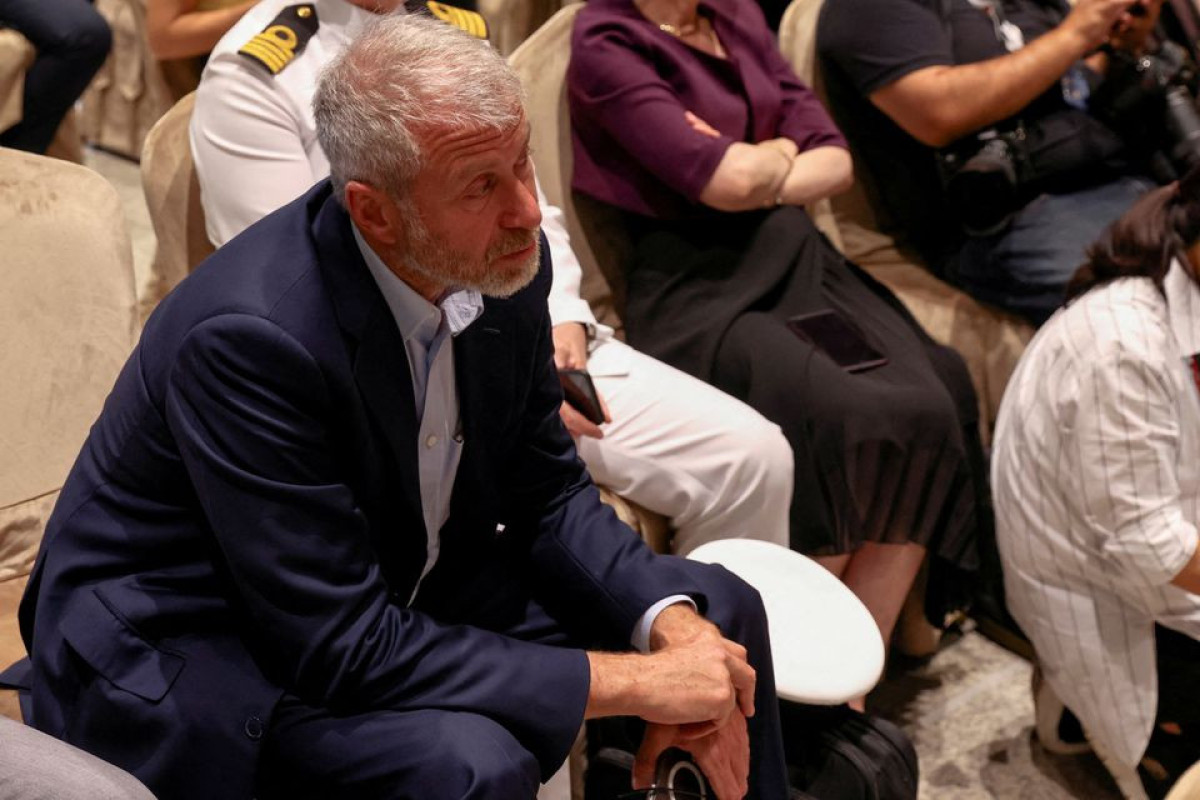