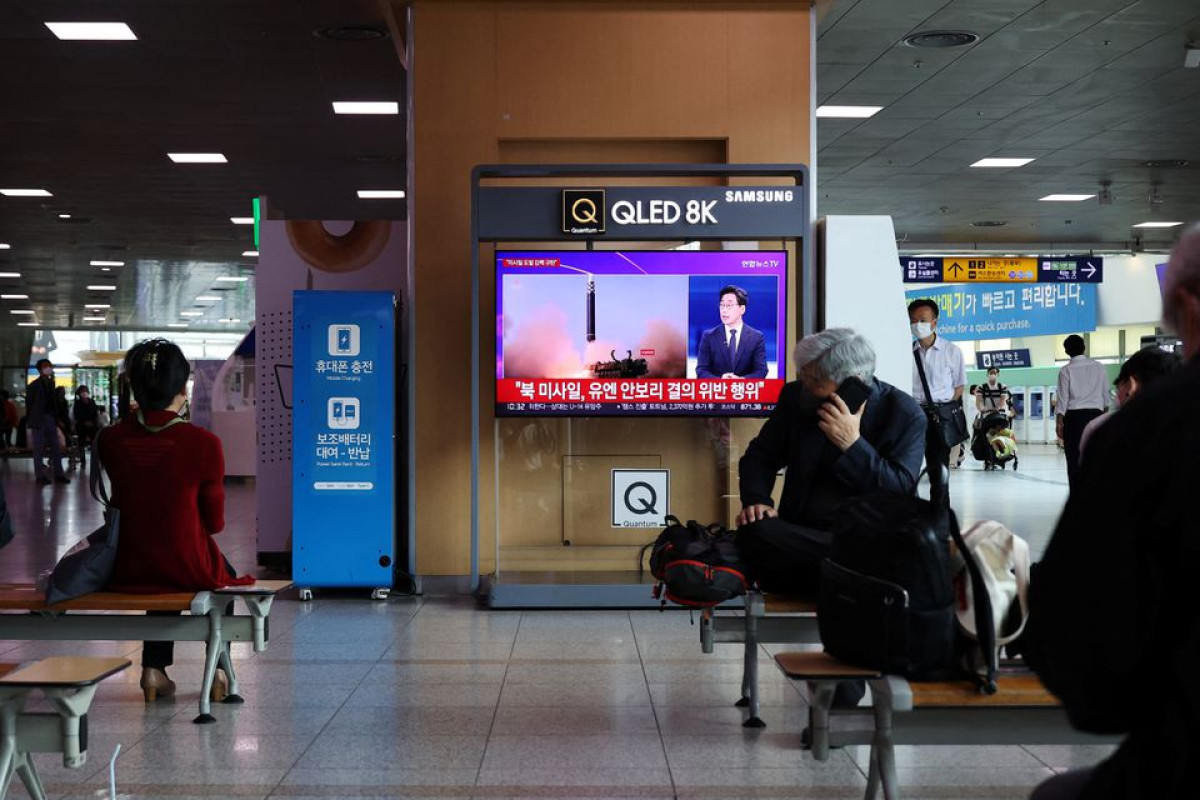 The U.N. Security Council will vote in the "coming days" on a U.S.-led push to strengthen sanctions on North Korea for its renewed ballistic missile launches, a U.S. official said on Wednesday, although China and Russia have signaled opposition, APA reports citing Reuters.

North Korea fired three missiles on Wednesday, including one thought to be its largest intercontinental ballistic missile, after U.S. President Joe Biden ended a trip to Asia. It was the latest in a string of missile launches by North Korea this year.

The United States began a push at the end of March on sanctions and then last month circulated a draft resolution to the 15-member body. A resolution needs nine "yes" votes and no vetoes by Russia, China, France, Britain or the United States to pass.

The draft would "further restrict North Korea's ability to advance its unlawful WMD (weapons of mass destruction) and ballistic missile programs, it would streamline sanctions implementation and further facilitate the delivery of humanitarian aid to those in need," the U.S. official said.

The draft text, seen by Reuters, includes extending a ban on ballistic missile launches to apply to cruise missiles or "any other delivery system capable of delivering nuclear weapons."