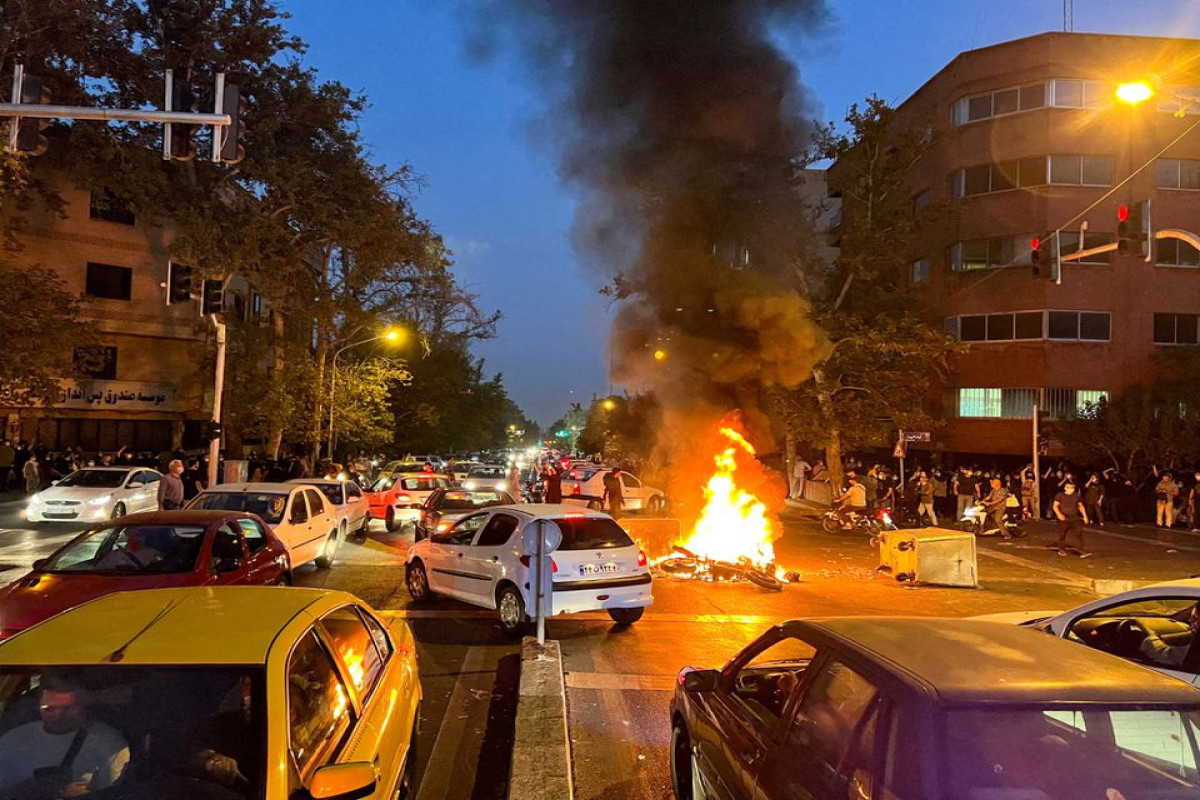 The United States on Friday designated China, Iran and Russia, among others, as countries of particular concern under the Religious Freedom Act over severe violations, U.S. Secretary of State Antony Blinken said, APA reports citing Reuters.

Blinken in a statement said those designated as countries of particular concern - which also include North Korea and Myanmar - engaged in or tolerated severe violations of religious freedom.

Algeria, the Central African Republic, Comoros and Vietnam were placed on the watch list.

Several groups, including the Kremlin-aligned Wagner Group, a private paramilitary organization that is active in Syria, Africa and Ukraine, were also designated as entities of particular concern. The Wagner group was designated over its activities in the Central African Republic, Blinken said.

"Around the world, governments and non-state actors harass, threaten, jail, and even kill individuals on account of their beliefs," Blinken said in the statement.

He added that Washington would welcome the opportunity to meet with all governments to outline concrete steps for removal from the lists.

Washington has increased pressure on Iran over the brutal crackdown on protesters. Women have waved and burned headscarves - mandatory under Iran's conservative dress codes - during the demonstrations that mark one of the boldest challenges to the Islamic Republic since the 1979 revolution.

The United Nations says more than 300 people have been killed so far and 14,000 arrested in protests that began after the Sept. 16 death in custody of 22-year-old Kurdish woman Mahsa Amini after she was detained for "inappropriate attire."

United Nations experts have also called on majority Shi'ite Muslim Iran to stop persecution and harassment of religious minorities and end the use of religion to curtail the exercise of fundamental rights.

The Baha’i community is among the most severely persecuted religious minorities in Iran, with a marked increase in arrests and targeting this year, part of what the U.N. experts called broader policy of targeting dissenting beliefs or religious practices, including Christian converts and atheists.

The United States has expressed grave concerns about human rights in the western Chinese region of Xinjiang, which is home to 10 million Uyghurs.

Rights groups and Western governments have long accused Beijing of abuses against the mainly Muslim ethnic minority, including forced labor in internment camps.

The United States has accused China of genocide. Beijing vigorously denies any abuses.

The other countries designated as countries of particular concern were Cuba, Eritrea, Nicaragua, Pakistan, Saudi Arabia, Tajikistan and Turkmenistan.

The U.S. Religious Freedom Act of 1998 requires the president – who assigns the function to the secretary of State – to designate as countries of particular concern states that are deemed to violate religious freedom on a systematic and ongoing basis.

The act gives Blinken a range of policy responses, including sanctions or waivers, but they are not automatic. 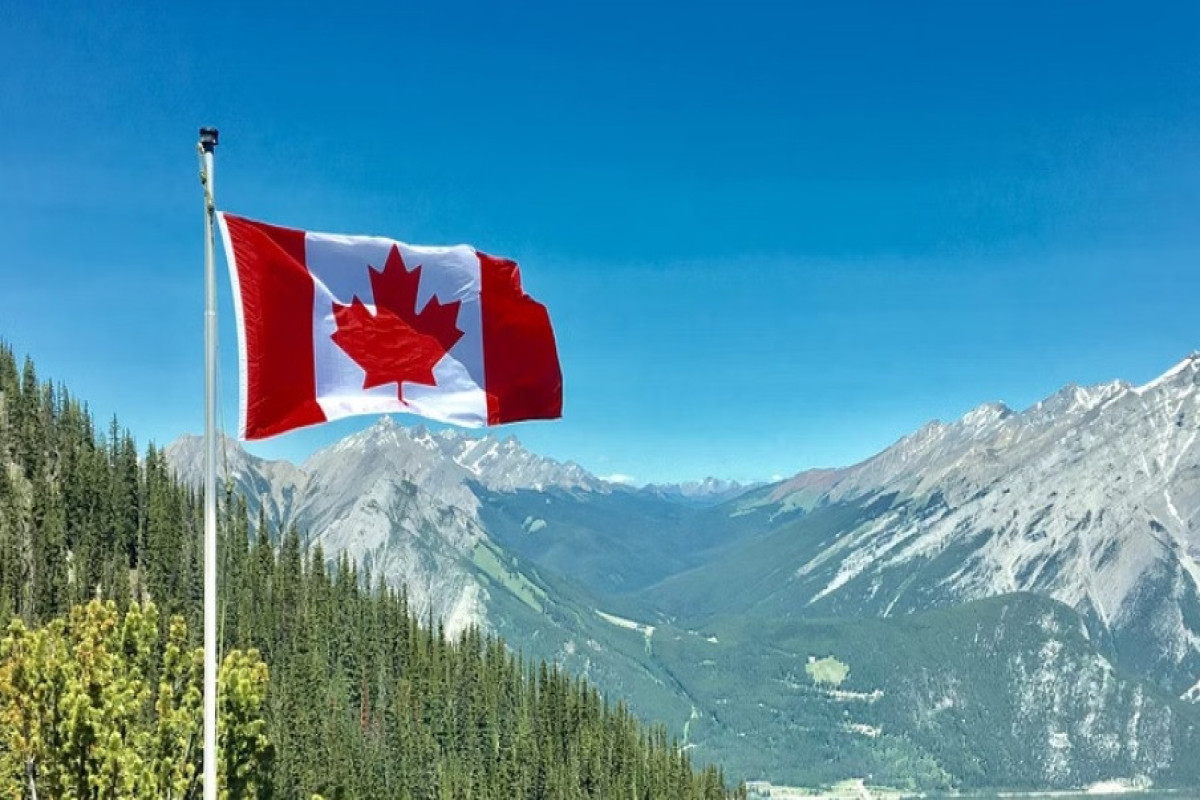