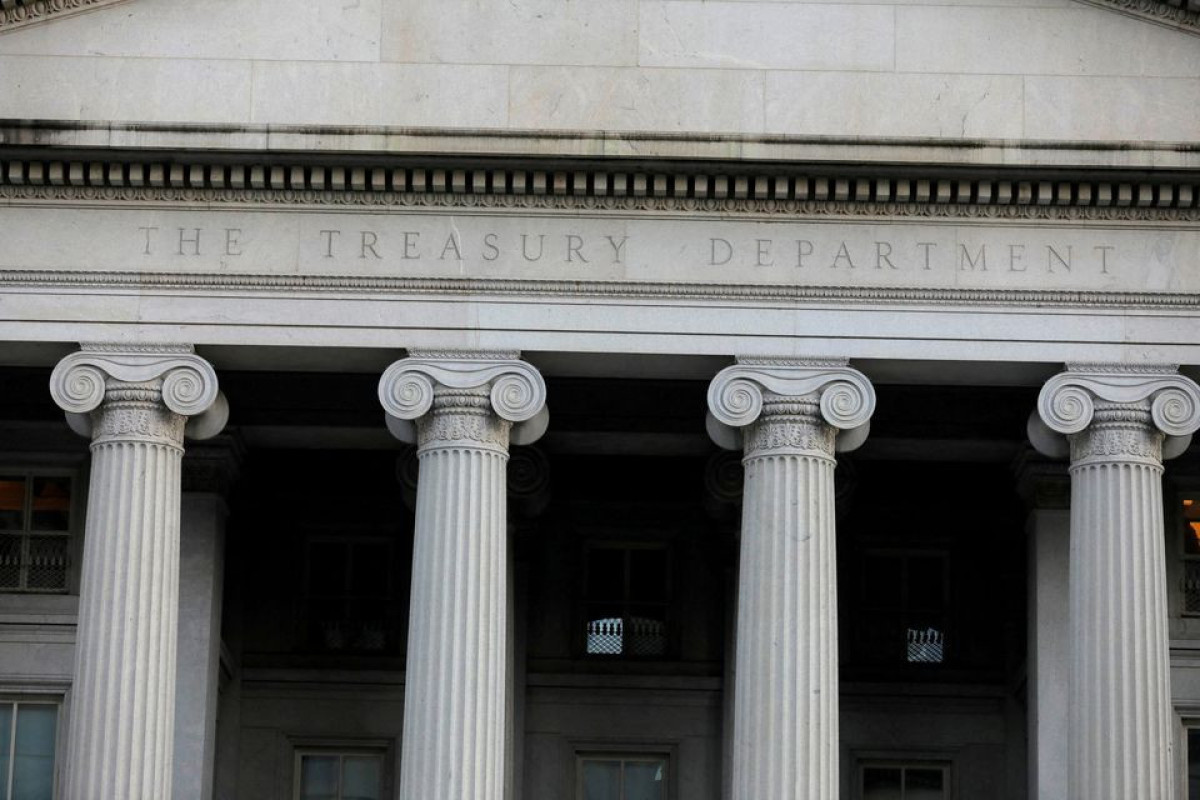 The United States on Monday imposed sanctions on what it said was a network of five Islamic State financial facilitators working across Indonesia, Syria and Turkey in support of members of the extremist jihadist group in Syria, APA reports quoting Reuters.

The U.S. Treasury Department in a statement accused those designated of playing a key role in facilitating the travel of extremists to Syria and other areas where Islamic State operates, and of conducting financial transfers to support the group's efforts in Syria-based displaced persons camps.

The Treasury said the network collects funds in Indonesia and Turkey, "some of which were used to pay for smuggling children out of the camps and delivering them to ISIS foreign fighters as potential recruits."

"The United States, as part of the Global Coalition to Defeat ISIS, is committed to denying ISIS the ability to raise and move funds across multiple jurisdictions," Brian Nelson, the Treasury's under secretary for terrorism and financial intelligence, said in the statement.